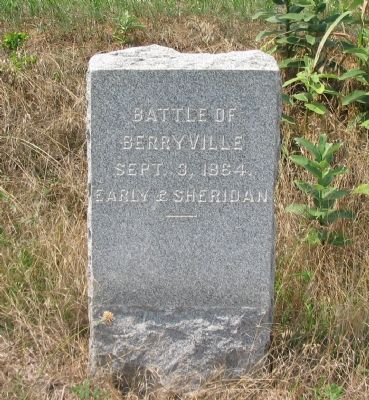 Other nearby markers. At least 8 other markers are within 2 miles of this marker, measured as the crow flies. A different marker also named Battle of Berryville (about 400 feet away, measured in a direct line); Harry F. Byrd Sr. (approx. ¼ mile away); Berryville (approx. 0.6 miles away); James Ireland (approx. 0.9 miles away); Clarke County Courthouse 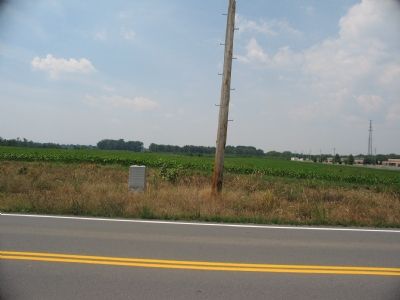 Photographed By Craig Swain, July 15, 2007
2. Location of the Marker Along Main Street
The Federal lines extended in the background behind the marker.

Also see . . .  Clarke County Historical Association Proceedings, Vol. XV. (PDF) The introduction provides details about the placement of the marker and others in the series. The fight is detailed in pages 60-61. (Submitted on July 22, 2007, by Craig Swain of Leesburg, Virginia.) 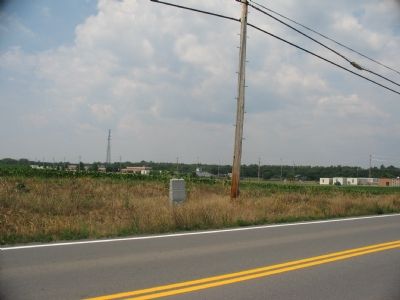