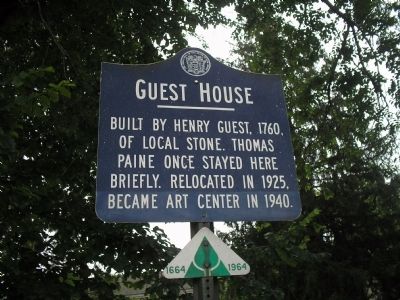 By Bill Coughlin, July 7, 2008
1. Guest House Marker
Inscription.
Guest House. . Built by Henry Guest, 1760, of local stone. Thomas Paine once stayed here briefly. Relocated in 1925, became Art Center in 1940. . This historical marker was erected in 1964 by State of New Jersey. It is in New Brunswick in Middlesex County New Jersey 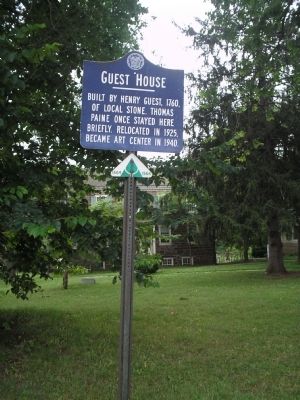 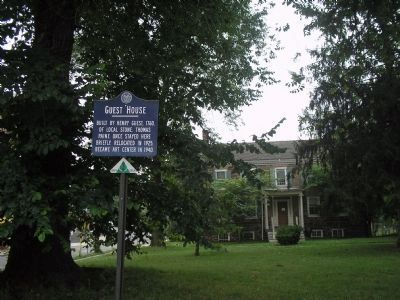 By Bill Coughlin, July 7, 2008
3. Guest House Marker
Legend has it that Henry Guest, a tanner, hung out some hides to dry, which far-off British artillery took to be a group of Continental soldiers. They were surprised when the "Americans" did not scatter after being repeatedly fired upon. 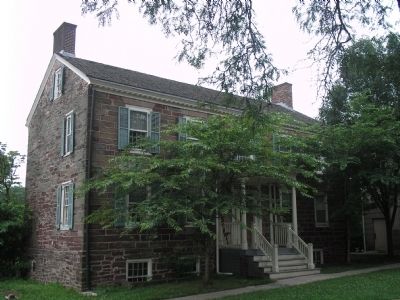