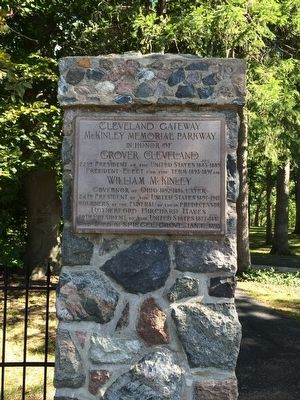 Other nearby markers. At least 8 other markers are within walking distance of this marker. Soldiers Memorial Parkway of Sandusky County (here, next to this marker); Sgt. Louis Triphon 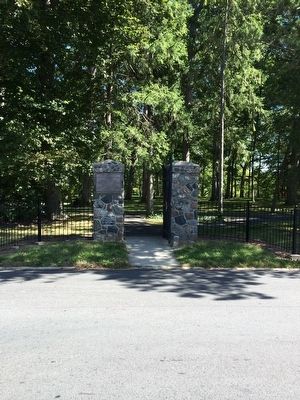