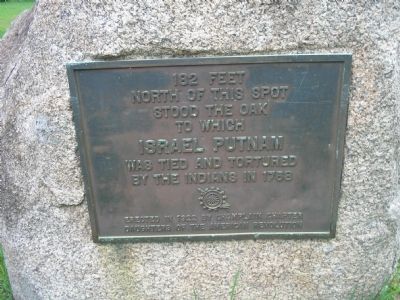 By Bill Coughlin, July 11, 2008
1. Israel Putnam Marker
Inscription.
Israel Putnam. .
182 feet north of this spot stood the oak to which Israel Putnam was tied and tortured by the Indians in 1758. . This historical marker was erected in 1922 by Daughters of the American Revolution, Champlain Chapter. It is in Crown Point in Essex County New York

Erected 1922 by Daughters of the American Revolution, Champlain Chapter.

Marker series. This marker is included in the Daughters of the American Revolution, and the Historic Trees marker series. 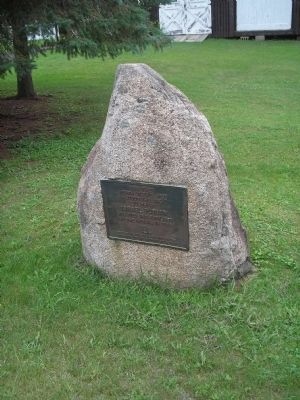 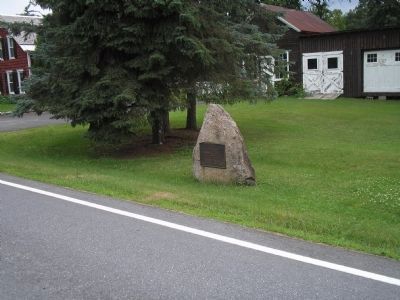 By Bill Coughlin, July 11, 2008
3. Marker on Lake Road
Putnam was tied by a Caughnawaga chief to a tree in the crossfire of a battle between the British and the ambush party. Putnam also had tomahawks thrown at him by the Indians, was shot at by the French, and was in the process of being burned alive when the French commander put a stop to the torture and freed him. 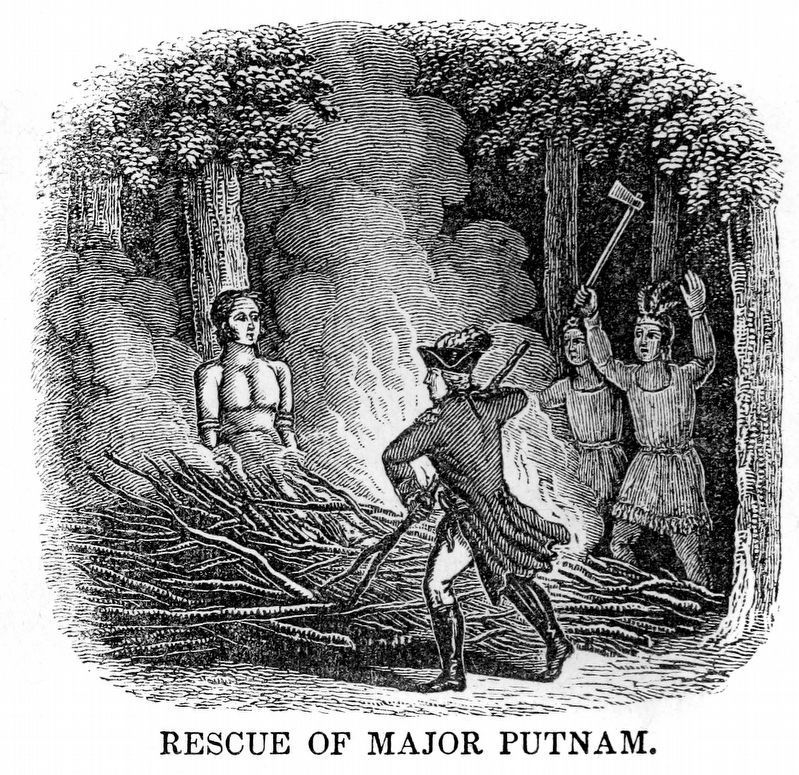