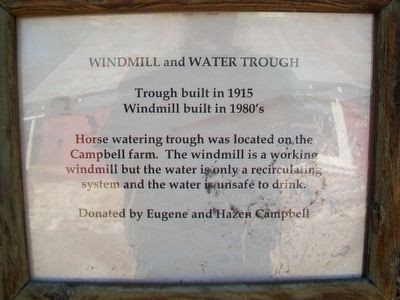 Donated by Eugene and Hazen Campbell . This historical marker was erected by Mound City Historical Society. It is in Mound City in Linn County Kansas

Horse watering trough was located on the Campbell farm. The windmill is a working windmill but the water is only a recirculating system and the water is unsafe to drink.

Donated by Eugene and Hazen Campbell 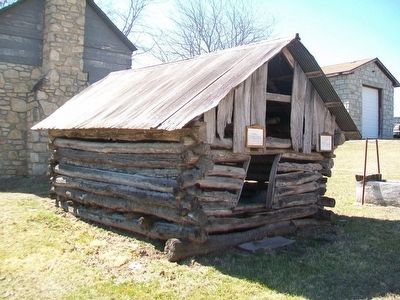 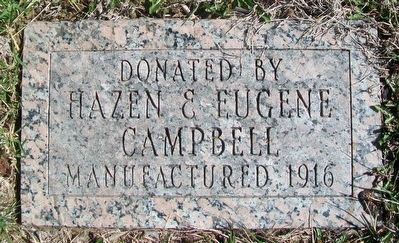 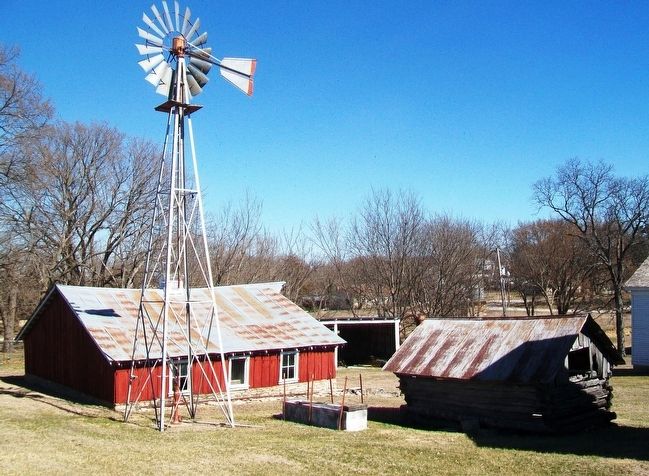