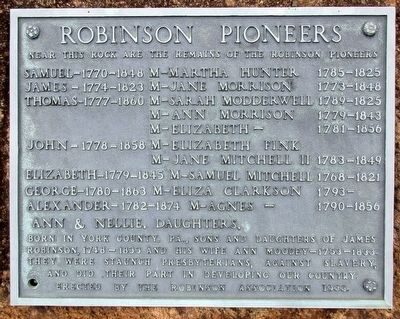 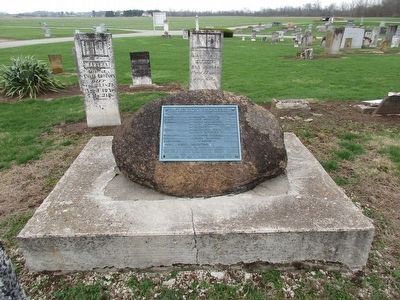 More about this marker. Note: One mile east is Robinson Road Co Rd 38 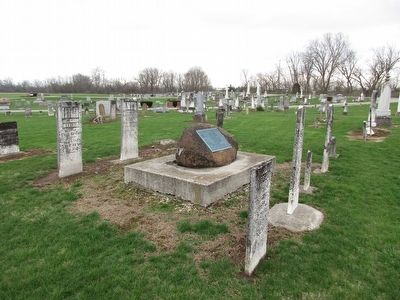 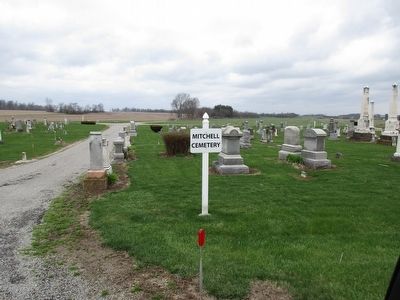