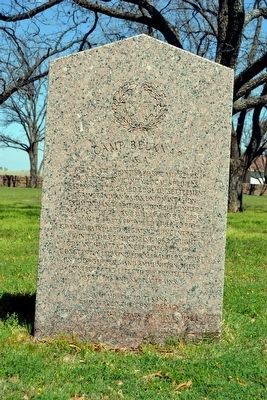 
A memorial to Texans who served the Confederacy

Topics. This historical marker is listed in these topic lists: Forts and Castles • War, US Civil • Wars, US Indian. A significant historical year for this entry is 1861.

Location. 33° 9.084′ N, 98° 44.427′ W. Marker is near Newcastle, Texas, in Young County. Marker can be reached from Farm to Market Road 61 south of Thompson Road. Marker is located inside Fort Belknap park near the entrance; the 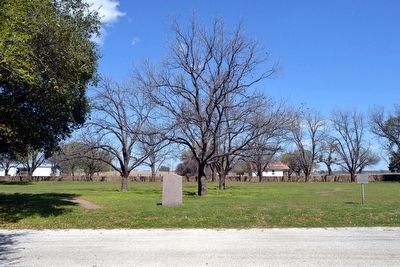 Click or scan to see
this page online
above directions are to the entrance of the park. Touch for map. Marker is in this post office area: Newcastle TX 76372, United States of America. Touch for directions. 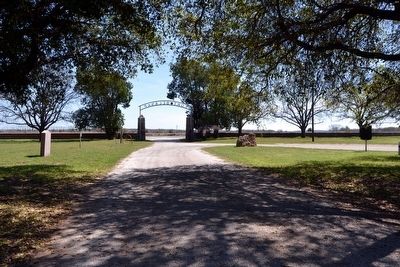