Two blocks east is the clubhouse of the Women's Club - the town's first service club, founded in 1911. Among the Club's accomplishments, the group secured the Carnegie Library Foundation grant for the 1916 library. The Women's Club sold its clubhouse in 1997 and disbanded in 2000.

Topics and series. This historical marker is listed in these topic lists: Fraternal or Sororal Organizations • Women. In addition, it is included in the California - Walnut Creek Heritage Walk series list. 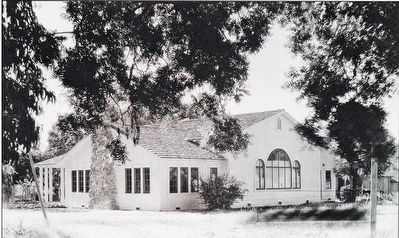 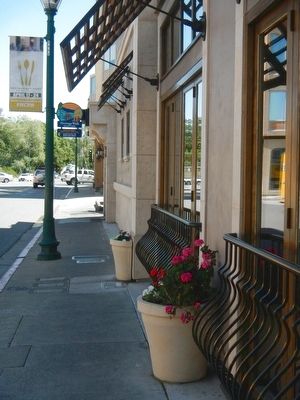