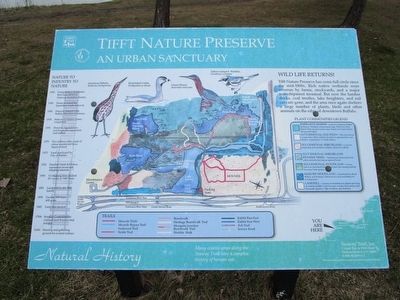 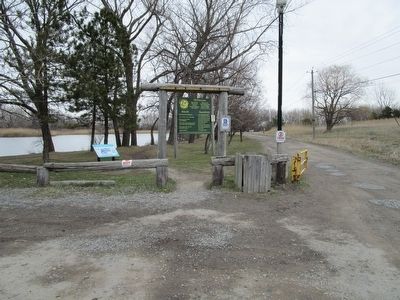 Photographed By Anton Schwarzmueller, April 10, 2016
2. Eastward
From the parking area.

Click or scan to see
this page online
native wetlands were overrun by farms, stockyards, and a major transshipment terminal. But now the lumber docks, coal trestles, lake freighters, and rail cars are gone, and the area once again shelters a large number of plants, birds and other animals on the edge of downtown Buffalo.

Many coastal areas along the Seaway Trail have a complex history of human use. 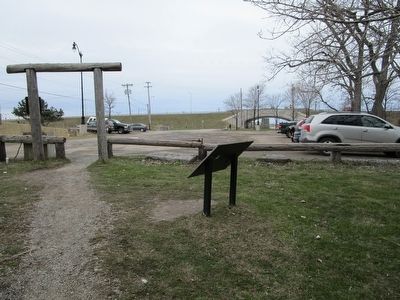 Photographed By Anton Schwarzmueller, April 10, 2016
3. Westward
Access is from Fuhrmann Boulevard and under NY Route 5.
This historical marker is listed in this topic list: Environment. In addition, it is included in the Great Lakes Seaway Trail National Scenic Byway series list. A significant historical year for this entry is 1976.