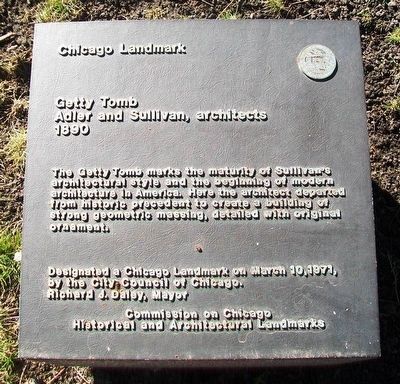 Designated a Chicago Landmark on March 10, 1971, by the City Council of Chicago. , Richard J. Daley, Mayor . This historical marker was erected in 1971 by Commission on Chicago Historical and Architectural Landmarks. It is in Chicago in Cook County Illinois

The Getty Tomb marks the maturity of [Louis] Sullivan's architectural style and the beginning of modern architecture in America. Here the architect departed from historic precedent to create a building of strong geometric massing, detailed with original ornament.

Designated a Chicago Landmark on March 10, 1971, by the City Council of Chicago.
Richard J. Daley, Mayor

Erected 1971 by Commission on Chicago Historical and Architectural Landmarks.

Topics and series. This historical marker is listed in these topic lists: Architecture • Cemeteries & Burial Sites • Landmarks. In addition, it is included in the Illinois, Chicago Landmarks Commission series list. A significant historical date for this entry is March 10, 1971.

Location. 41° 57.677′ N, 87° 39.671′ W. Marker is in Chicago, Illinois, in Cook County. Marker is at the intersection of Lake Avenue and Evergreen Avenue, in the median on Lake Avenue. Monument is in Graceland Cemetery. Touch for map. Marker is at or near this postal address: 4001 North Clark Street, Chicago IL 60613, United States of America. Touch for directions. 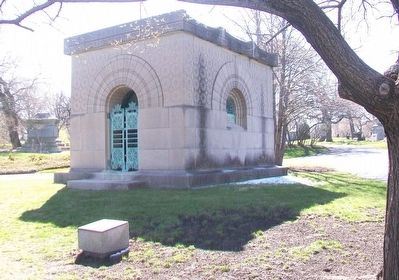 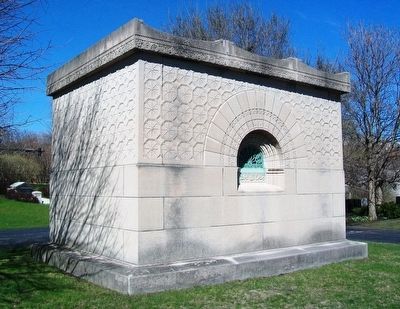 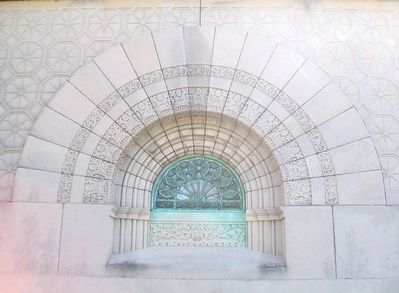 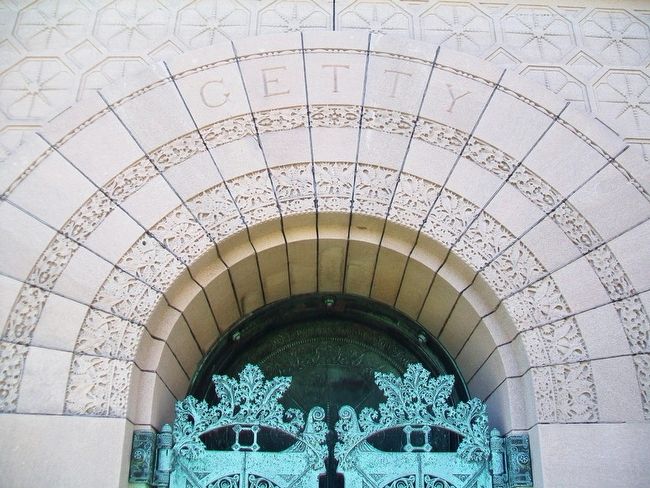 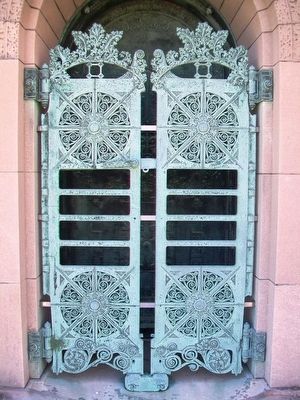