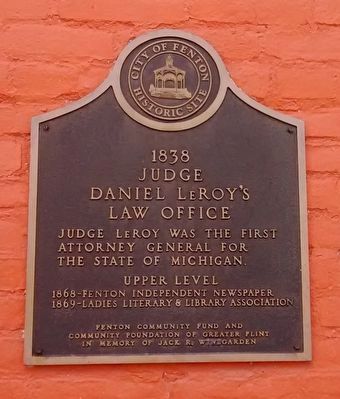 Judge LeRoy was the first Attorney General for the State of Michigan. 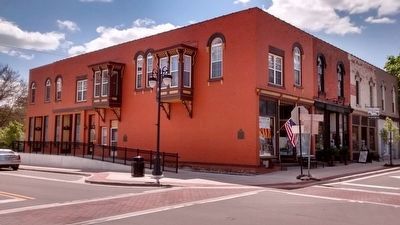