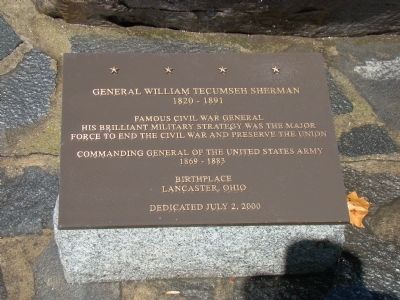 Famous Civil War General. His brilliant military strategy was the major force to end the Civil War and preserve the Union.

Topics. This historical marker is listed in these topic lists: Military • War, US Civil. A significant historical year for this entry is 1883. 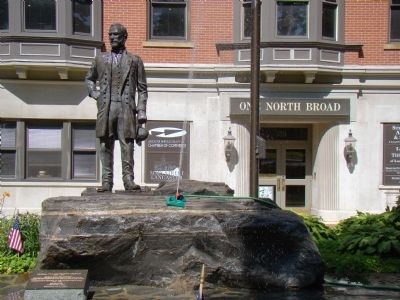 Also see . . .
1. Memoirs, by William T. Sherman. “United States Army General William Tecumseh Sherman was one of the American Civil War’s most successful and, to his enemies, notorious commanders. His decisive nature and sense of orderliness led him to the most extreme action against perceived foes, and to great kindness to open friends. His keen favor for Union law and order led him into direct conflict with the Seccesionists and Indians whom he saw as clear challenges to his sense of authority and order.
“This sense of fairness and order led to a degree of conflict which he had little difficulty harmonizing. In the postwar years, he truly grieved for the plight of the American Indians, yet he ruthlessly prosecuted campaigns against any of them who refused to accept Union law. His uncompromising nature certainly contributed to his greatest military successes, and his Civil War campaigns were closely scrutinized by the Prussian General Staff in the newly formed European state 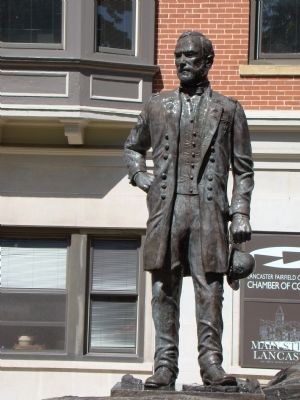 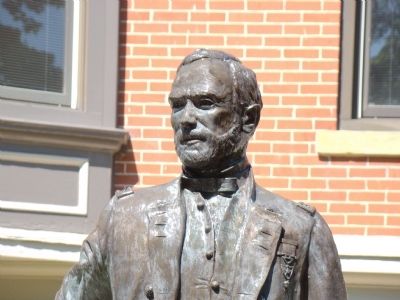 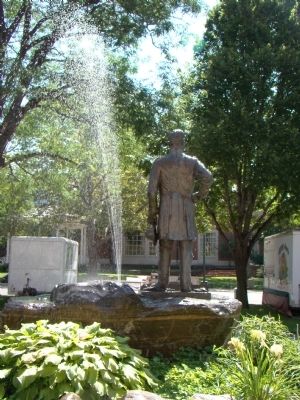