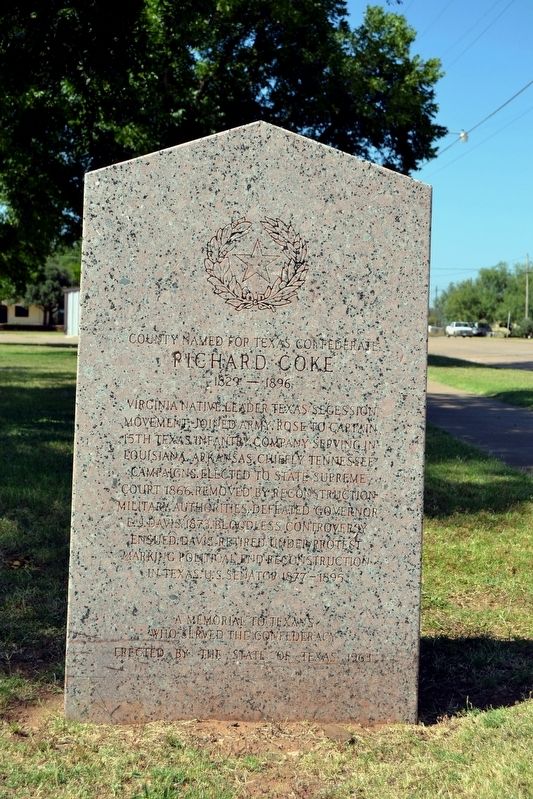 
A memorial to Texans who served the Confederacy

Topics. This historical marker is listed in these topic lists: Settlements & Settlers • War, US Civil. A significant historical year for this entry is 1829. 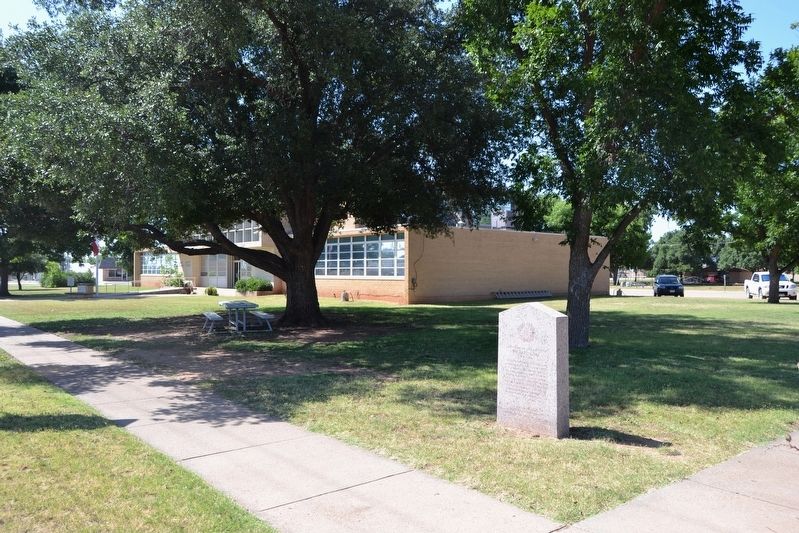 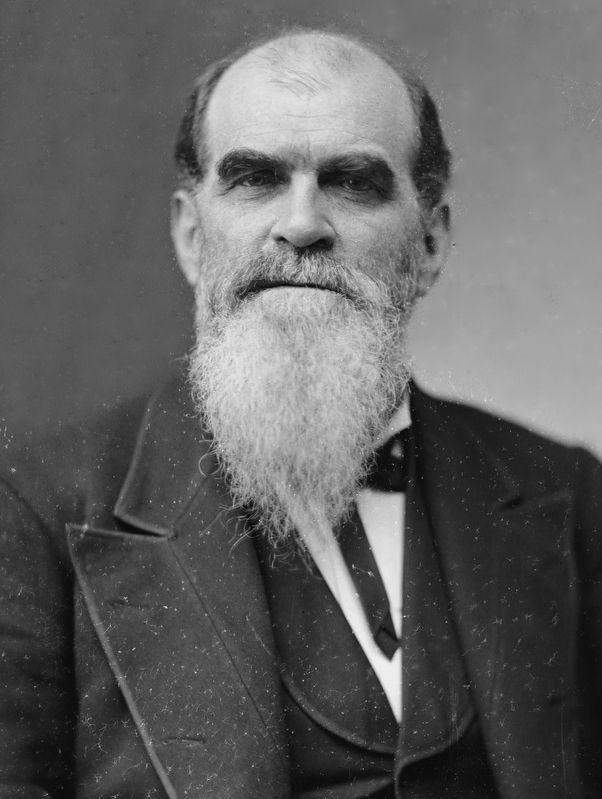