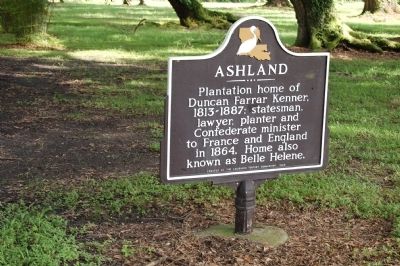 July 2, 2015
1. Ashland Marker
Inscription.
Ashland. . Plantation home of Duncan Farrar Kenner, 1813-1887; statesman, lawyer, planter and Confederate minister to France and England in 1864. Home also known as Belle Helene. . This historical marker was erected in 1969 by Louisiana Tourist Commission. It is in Geismar in Ascension Parish Louisiana

Topics. This historical marker is listed in these topic lists: Agriculture • Government & Politics • Settlements & Settlers. A significant historical year for this entry is 1864. 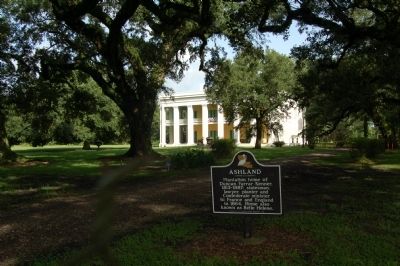 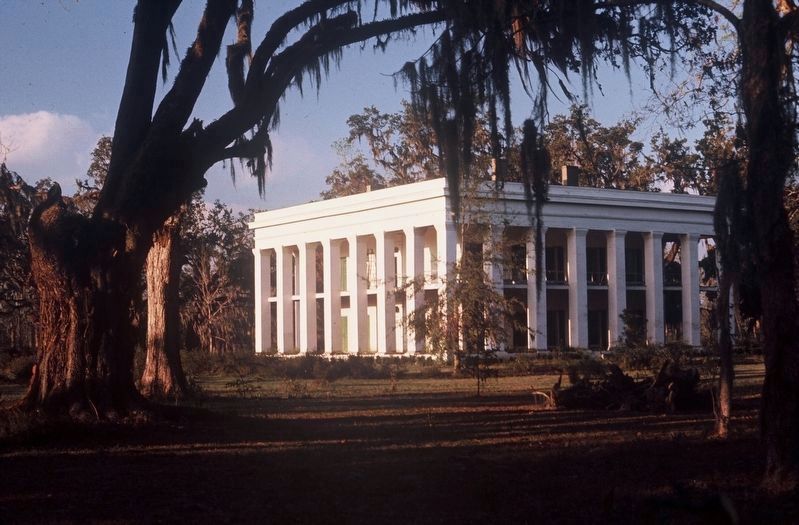 Photographed By David Seibert, circa 1967
3. Ashland Plantation
This is the front of the house and the right side; the house faces the Mississippi River. 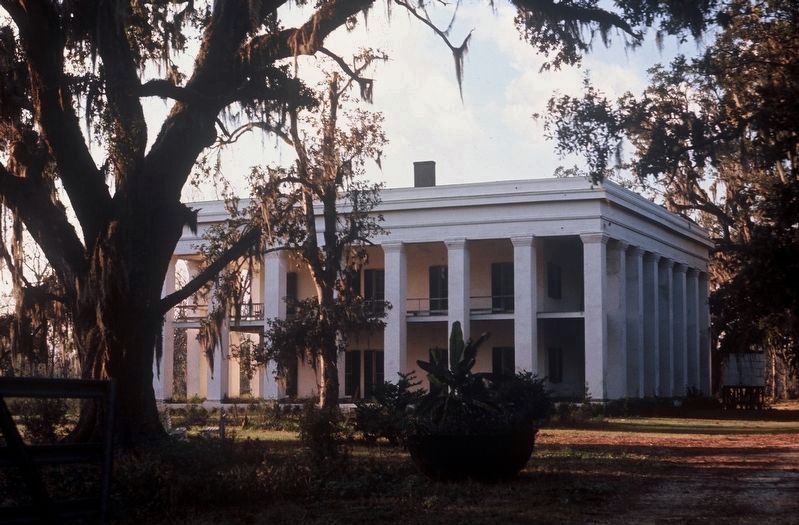