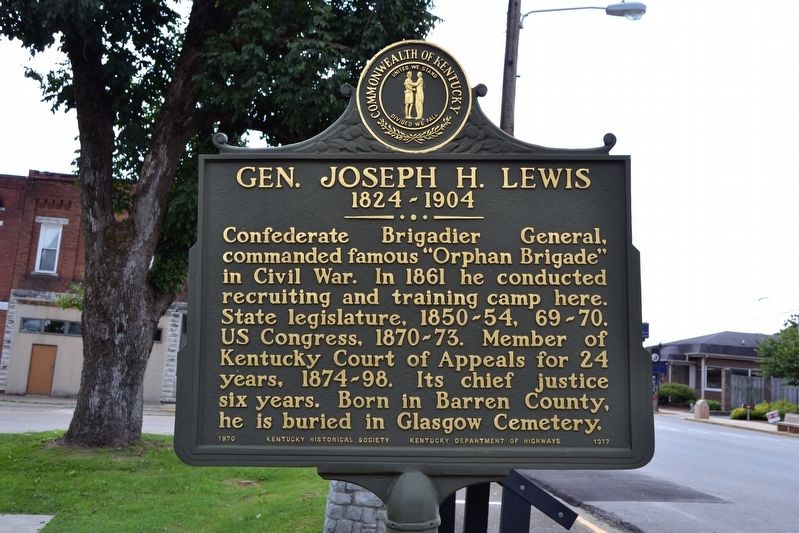 Topics and series. This historical marker is listed in these topic lists: Cemeteries & Burial Sites • Civil Rights • Settlements & Settlers. In addition, it is included in the Kentucky Historical Society series list. A significant historical year for this entry is 1824. 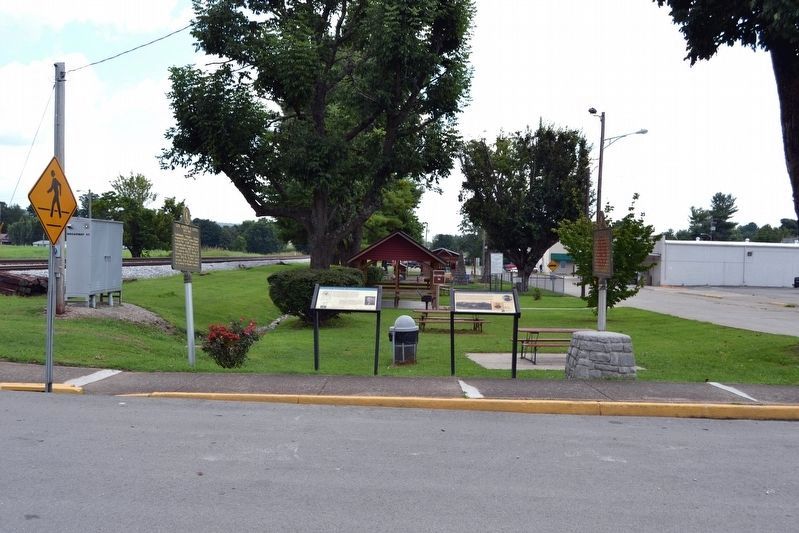 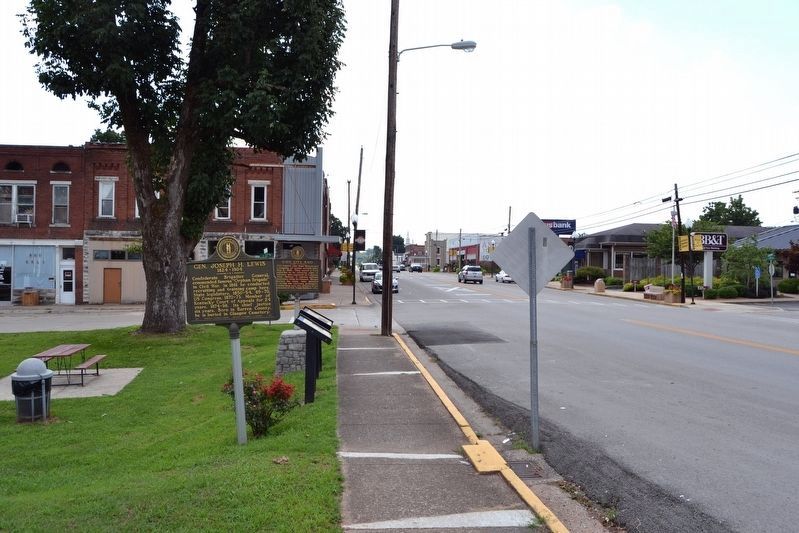 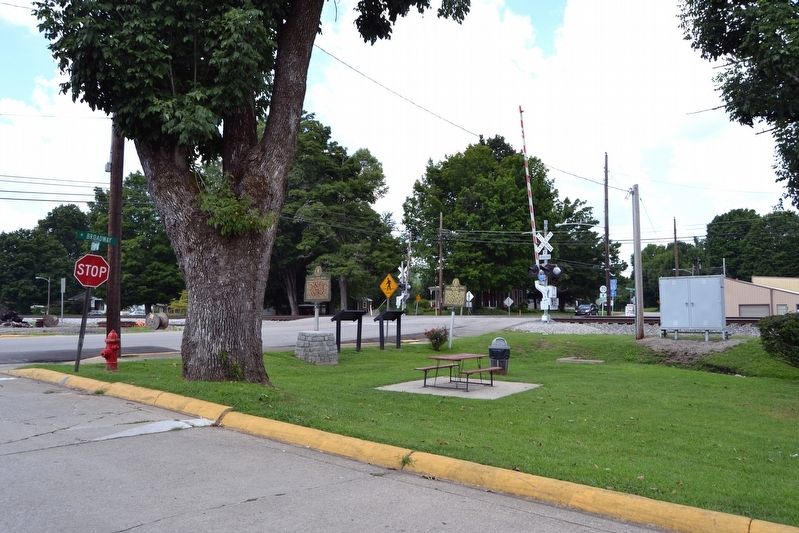