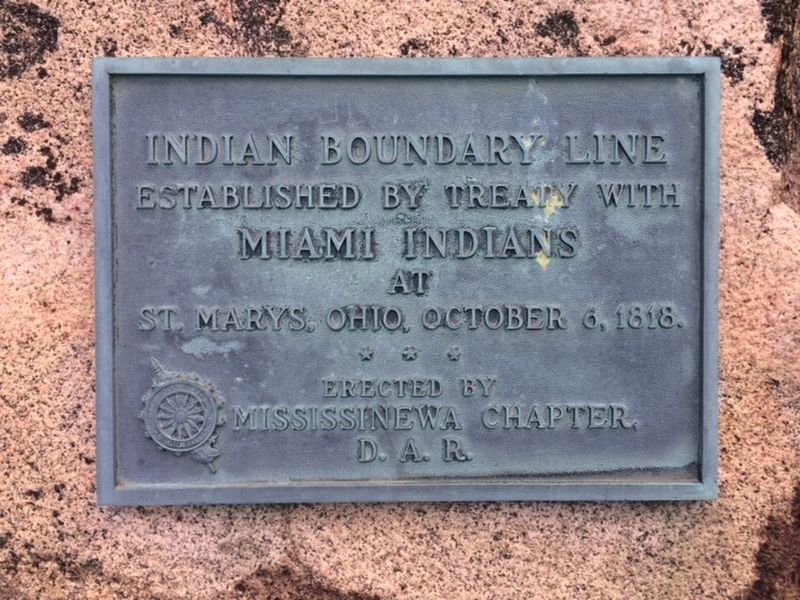 Topics and series. This historical marker is listed in these topic lists: Native Americans • Settlements & Settlers • War of 1812. In addition, it is included in the Daughters of the American Revolution (DAR) series list. A significant historical date for this entry is October 6, 1818.

Other nearby markers. At least 8 other markers are within 10 miles of this marker, measured as the crow flies. Jay County Veterans Honor Roll (approx. 7.9 miles away); Major General John P. C. Shanks (approx. 8.1 miles away); Jay County W.W. I and W.W. II Honor Roll 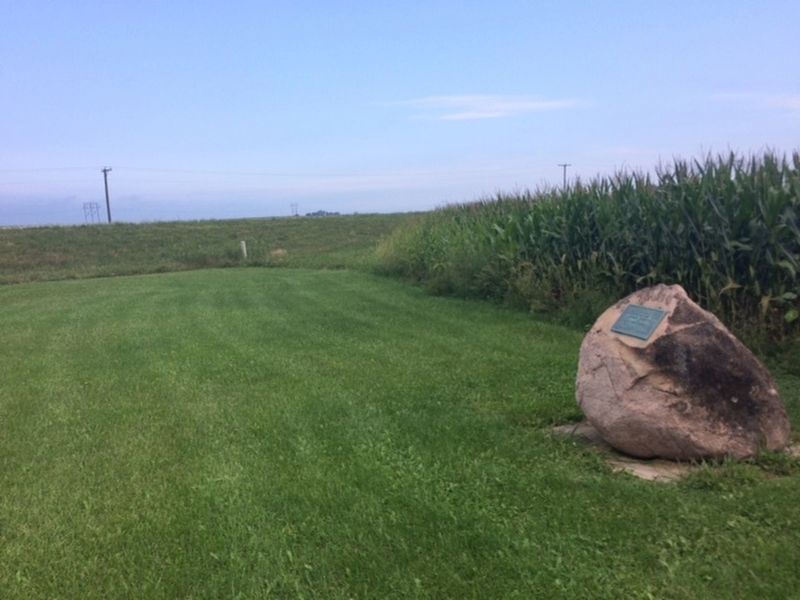 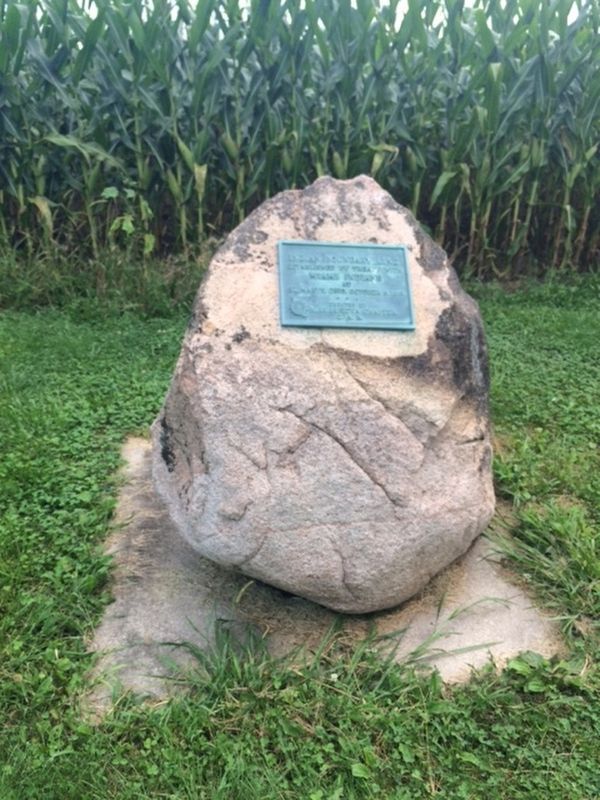 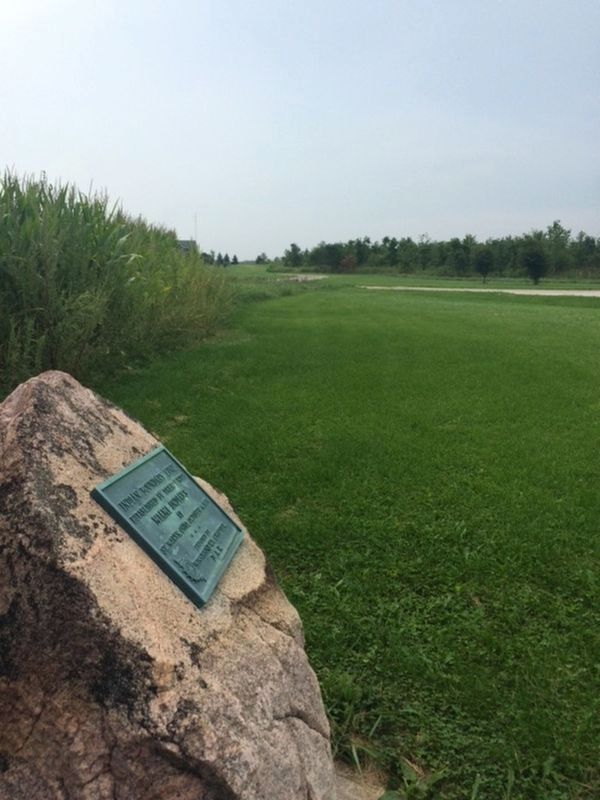