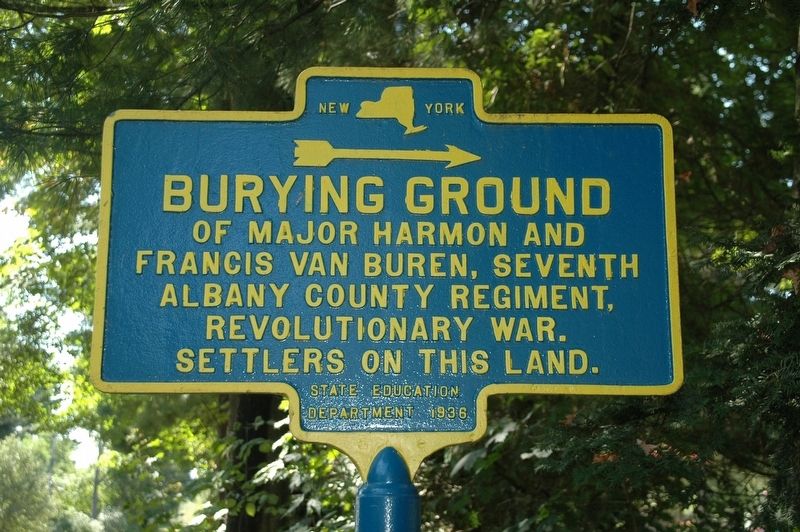 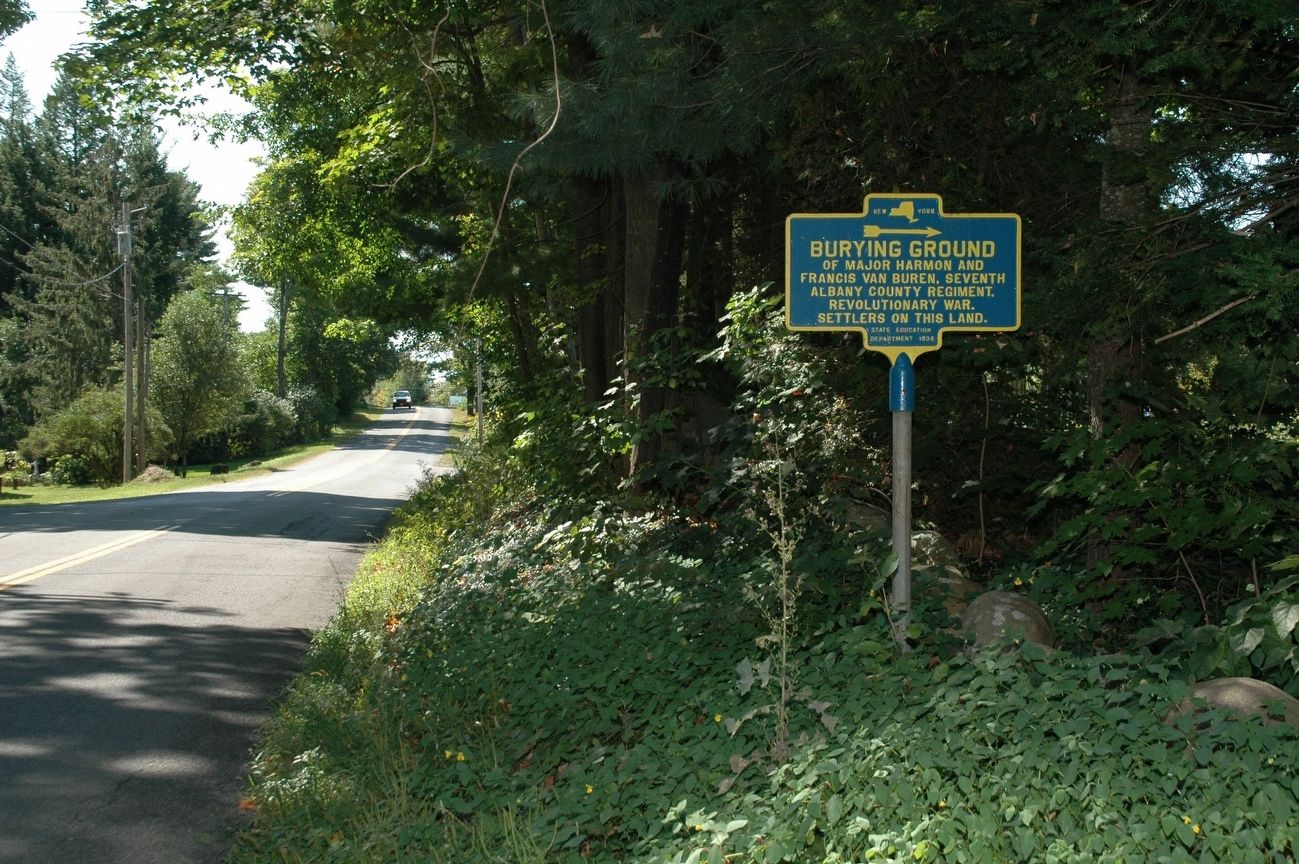 Click or scan to see
this page online
2.1 miles away); a different marker also named Burying Ground (approx. 2.2 miles away); Riceville Cemetery (approx. 2.3 miles away). Touch for a list and map of all markers in Mayfield.