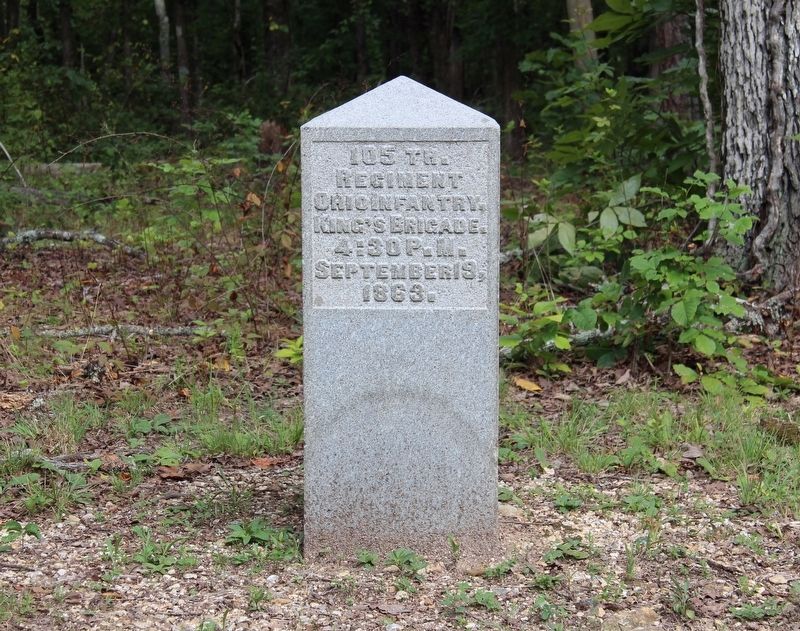 Location. 34° 55.103′ N, 85° 15.485′ W. Marker is near Fort Oglethorpe, Georgia, in Catoosa County. Marker is on Brotherton Road east of LaFayette Road, on the left when traveling east. This marker is located in the national park that preserves the site of the Chickamauga Battlefield, along one of the park roadways. Touch for map. Marker is in this post office area: Fort Oglethorpe GA 30742, United States of America. Touch for directions. 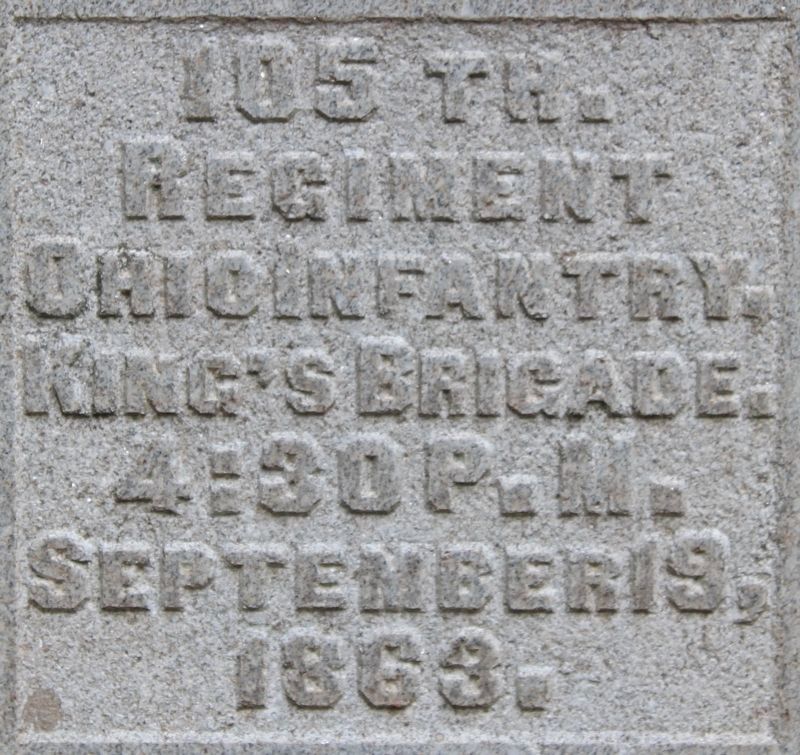 More about this marker. According to the description information provided by the National Park Service, the marker is a, “1'6" x 1'6" x 3' high granite obelisk with a raised letter inscription. Marks unit's position 300 yards east of the Brotherton Cabin on September 19, 1863, at 4:30 p.m."

I used the "Chickamauga Battlefield" map, that I purchased at the Chickamauga and Chattanooga National Military Park, Visitor Center, to determine both the marker number for this tablet and the tablet's location in relation to the rest of the park's monuments, markers, and tablets. According to the map it provides the, "numerical listing of all monuments, markers, and tablets on the Chickamauga Battlefield (using the Chick-Chatt NMP Monument Numbering System).” 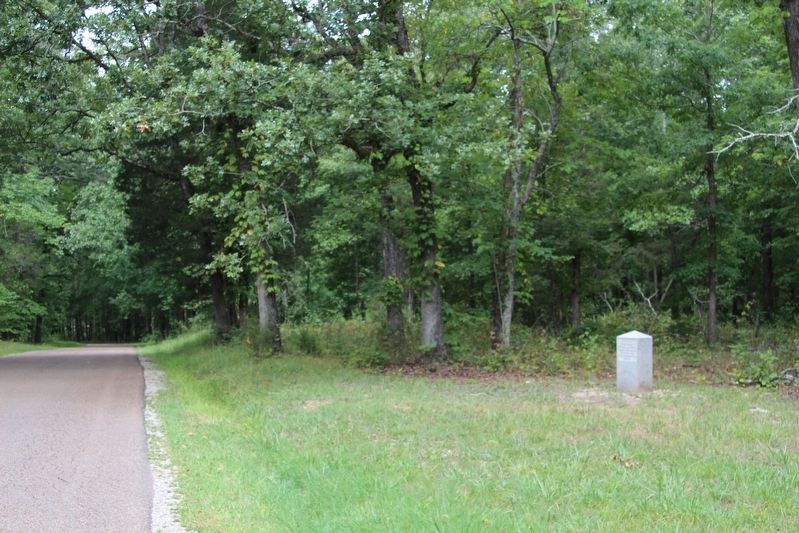 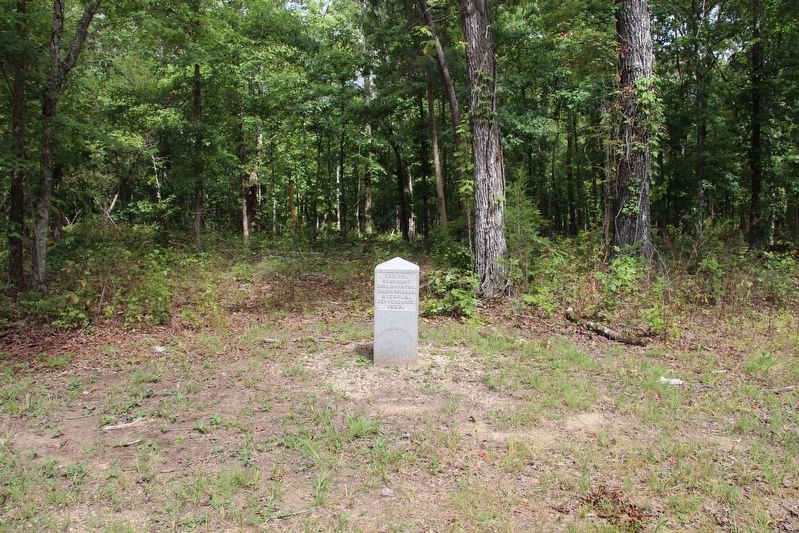 Photographed By Dale K. Benington, August 10, 2016
4. 105th Ohio Marker
View of the marker looking north, and of the woods just beyond the marker. 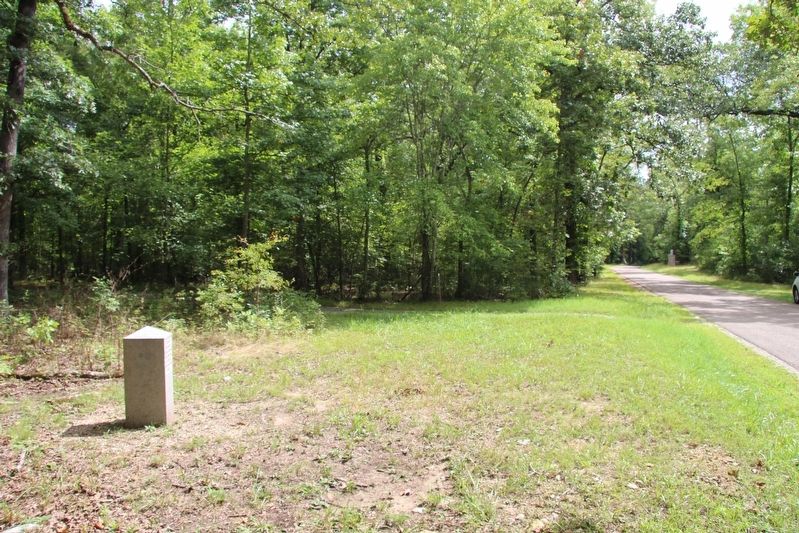