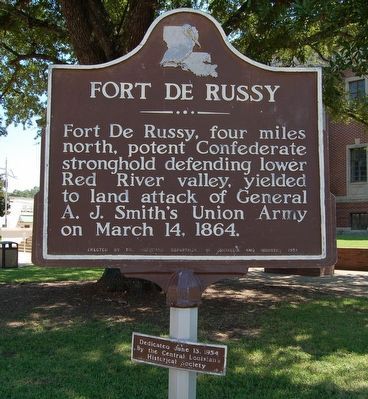 Erected 1954 by Louisiana Department of Commerce and Industry.

Topics and series. This historical marker is listed in these topic lists: Forts and Castles • War, US Civil. In addition, it is included in the Louisiana, Marksville Historical Markers Driving Tour series list. A significant historical date for this entry is March 14, 1864.

Location. 31° 7.635′ N, 92° 3.966′ W. Marker is in Marksville, Louisiana, in Avoyelles Parish. Marker is at the intersection of North Main Street (State Highway 107/115) and East Mark Street, on the right when traveling north on North Main Street. Located on the grounds of the Avoyelles Parish Courthouse. Touch for map. Marker is at or near this postal address: 312 N Main St, Marksville LA 71351, United States of America. Touch for directions.

Other nearby markers. At least 8 other markers are within walking distance of this marker. Louisiana's Atchafalaya Basin (a few steps from this marker); The First Bowie Knife 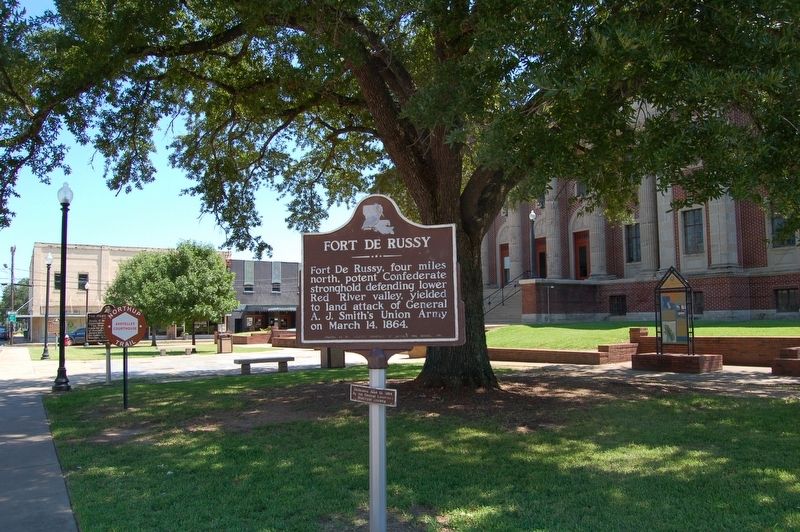 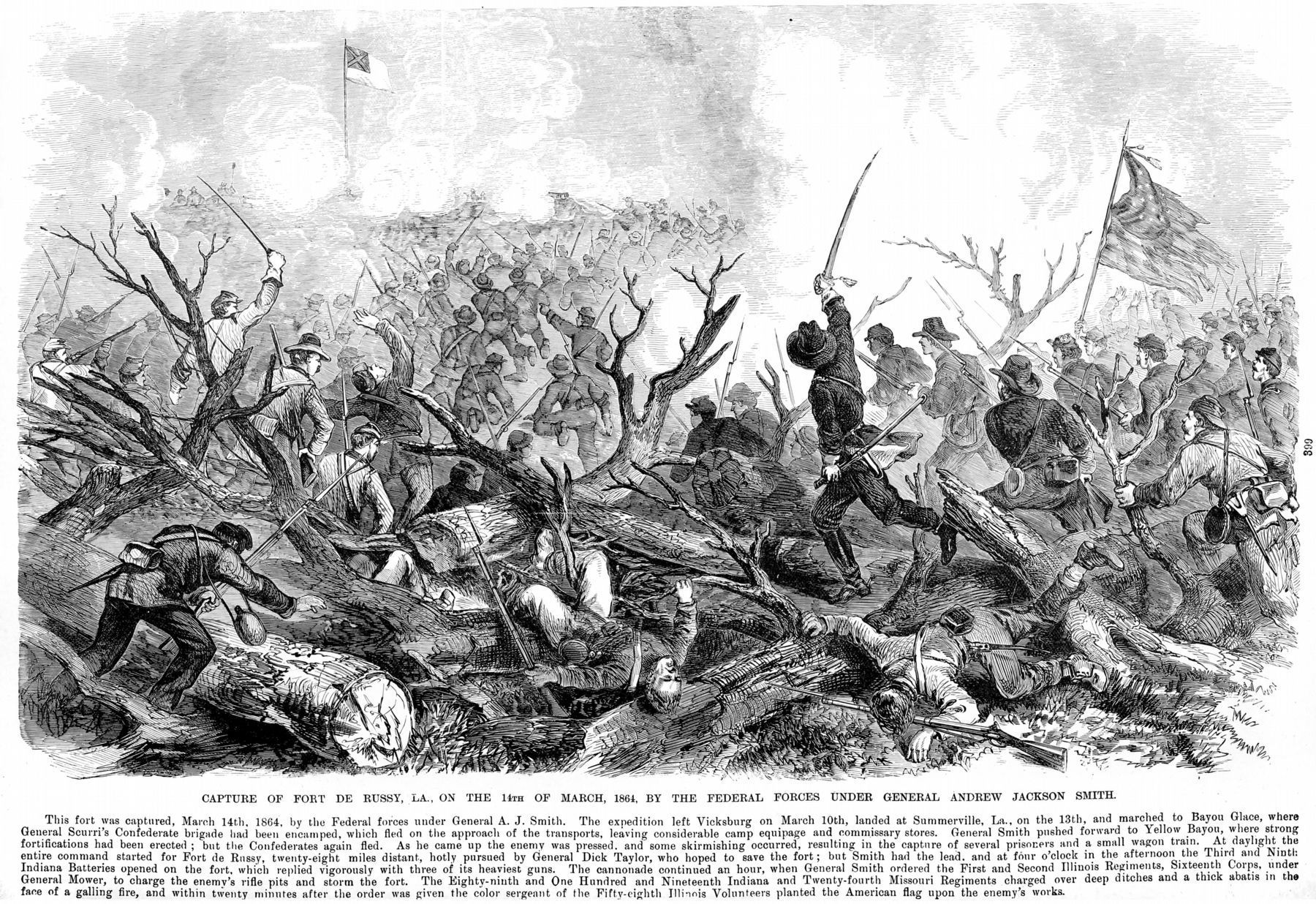