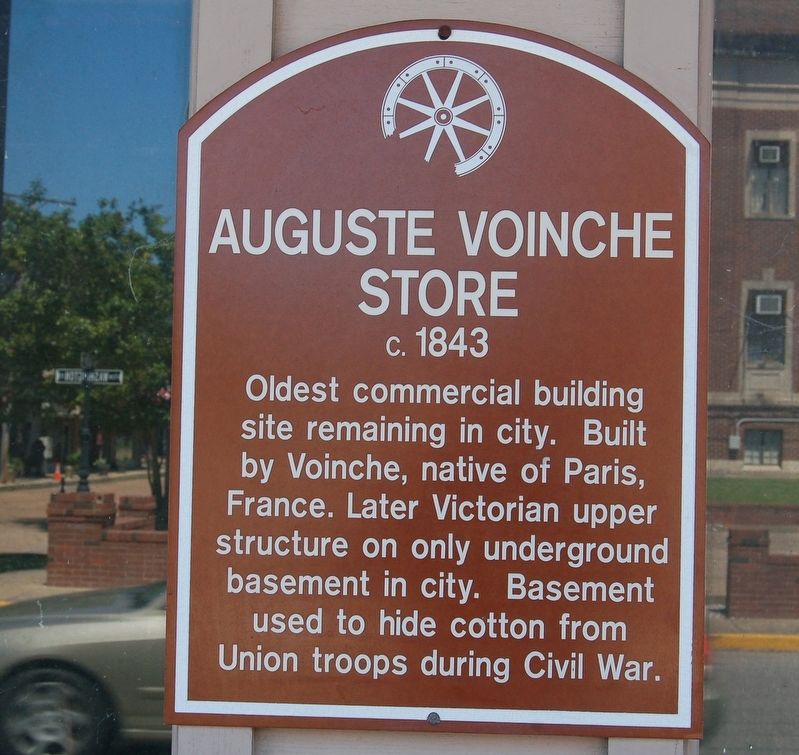 Topics and series. This historical marker is listed in these topic lists: Architecture • Industry & Commerce • War, US Civil. In addition, it is included in the Louisiana, Marksville Historical Markers Driving Tour series list. A significant historical year for this entry is 1843.

Location. 31° 7.622′ N, 92° 3.907′ W. Marker is in Marksville, Louisiana, in Avoyelles Parish. Marker is on South Washington Street near East Odgen Street, on the right when traveling north. Touch for map. Marker is in this post office area: Marksville LA 71351, United States of America. Touch for directions. 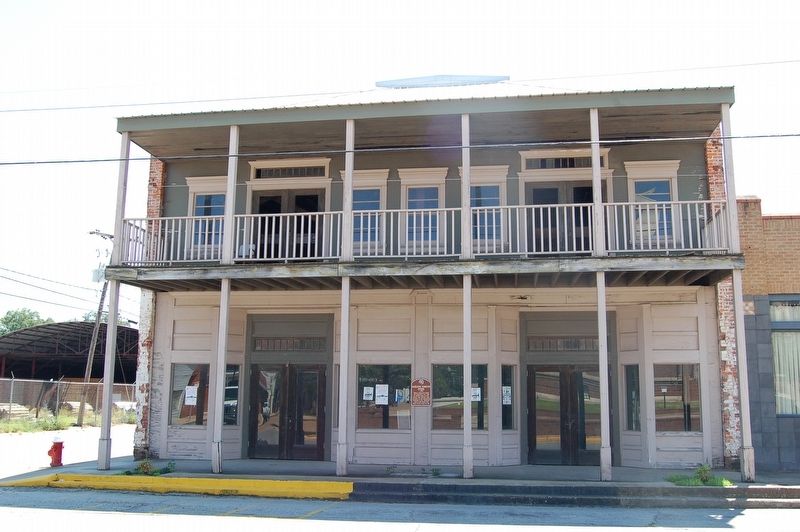