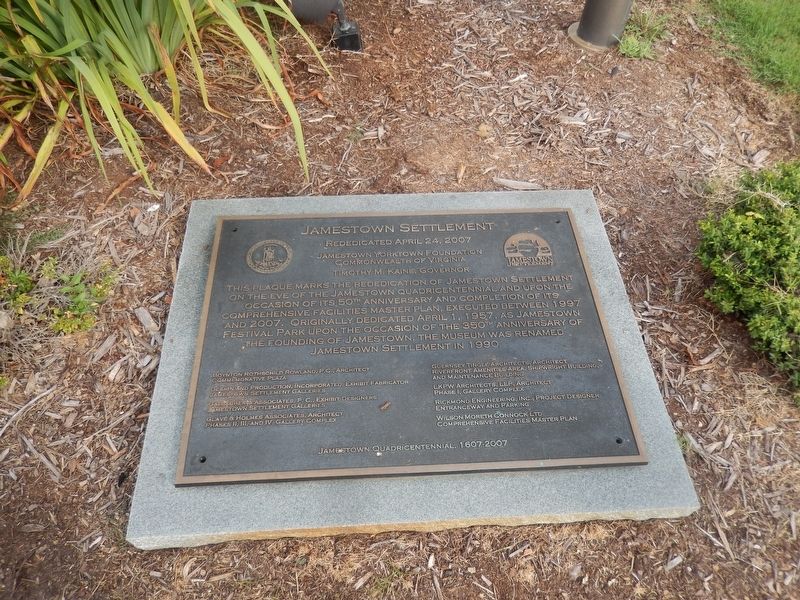 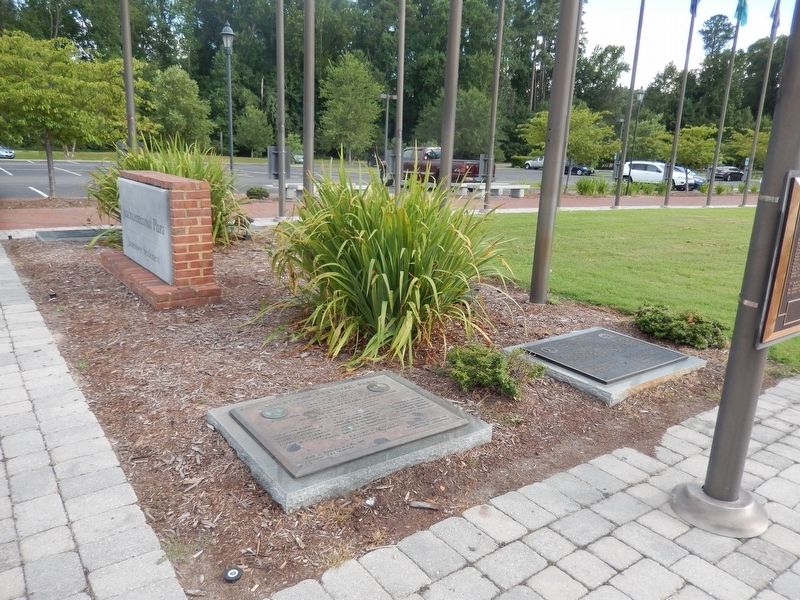 By Don Morfe, August 17, 2016
2. Jamestown Settlement Marker
This marker is the marker on the left.

Topics. This historical marker is listed in these topic lists: Colonial Era • Exploration • Settlements & Settlers. A significant historical date for this entry is April 1, 1957. 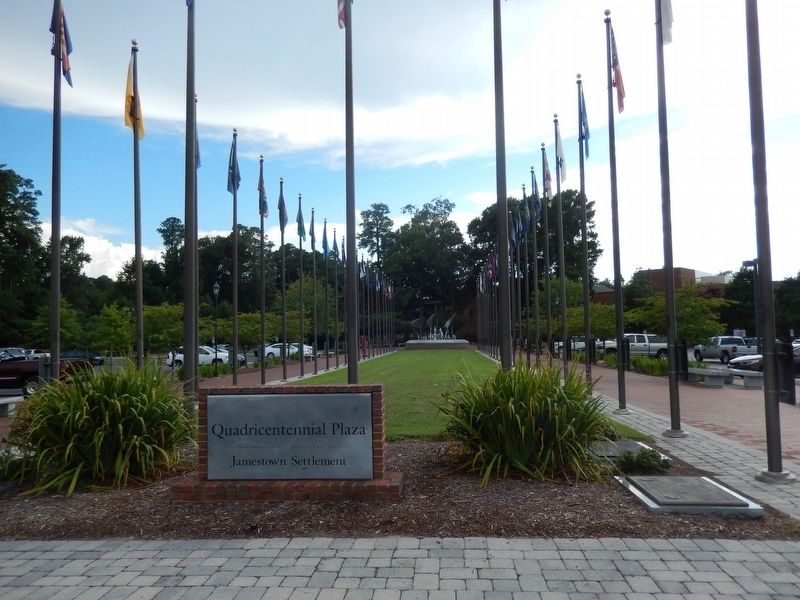