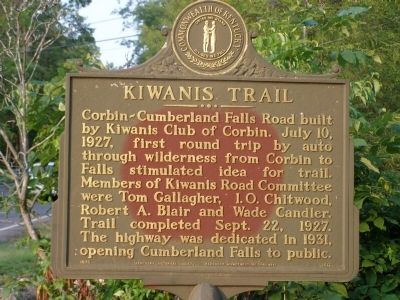 Topics and series. This historical marker is listed in this topic list: Roads & Vehicles. In addition, it is included in the Kentucky Historical Society series list. A significant historical date for this entry is July 10, 1933.

Location. 36° 50.413′ N, 84° 20.371′ W. Marker is in Corbin, Kentucky, in Whitley County. Marker is at the intersection of Kentucky Route 90, on the right when traveling south on State Route 90. Located at the entrance to Cumberland Falls Lodge. Touch for map. Marker is at or near this postal address: 7351 Highway 90, Corbin KY 40701, United States of America. Touch for directions.

Other nearby markers. At least 8 other markers are within 12 miles of this marker, measured as the crow flies. Civilian Conservation Corps (a few steps from 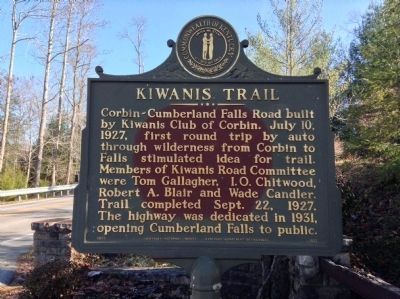 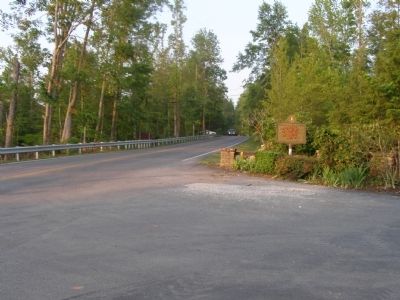 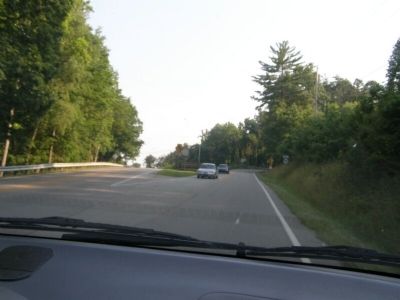 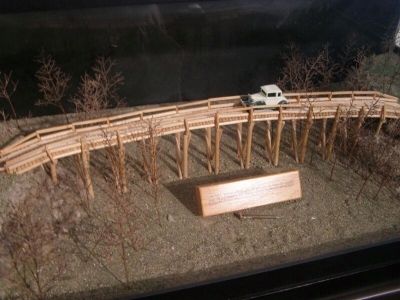