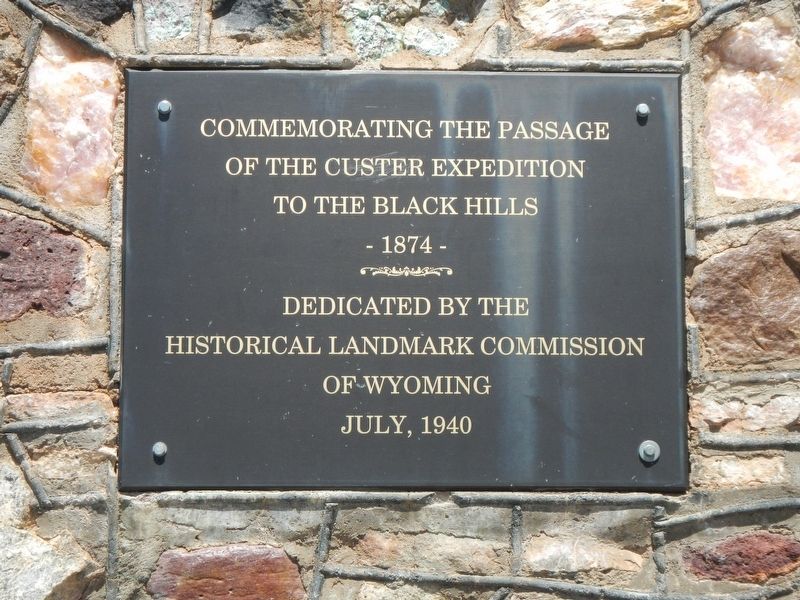 Photographed By Barry Swackhamer, June 6, 2016
1. Custer Expedition Marker
Inscription.
Custer Expedition. .
Commemorating the Passage of the Custer Expedition to the Black Hills - 1874 - . . This historical marker was erected in 1940 by Wyoming Historical Landmarks Commission. It is in Sundance in Crook County Wyoming

Topics. This historical marker is listed in these topic lists: Exploration • Wars, US Indian.

More about this marker. This marker is located at the Sundance Rest Area, exit 190 on Interstate 90.

Also see . . .  Its Equal I Have Never Seen: Custer Explores the Black Hills in 1874 - Friends of the Little Bighorn 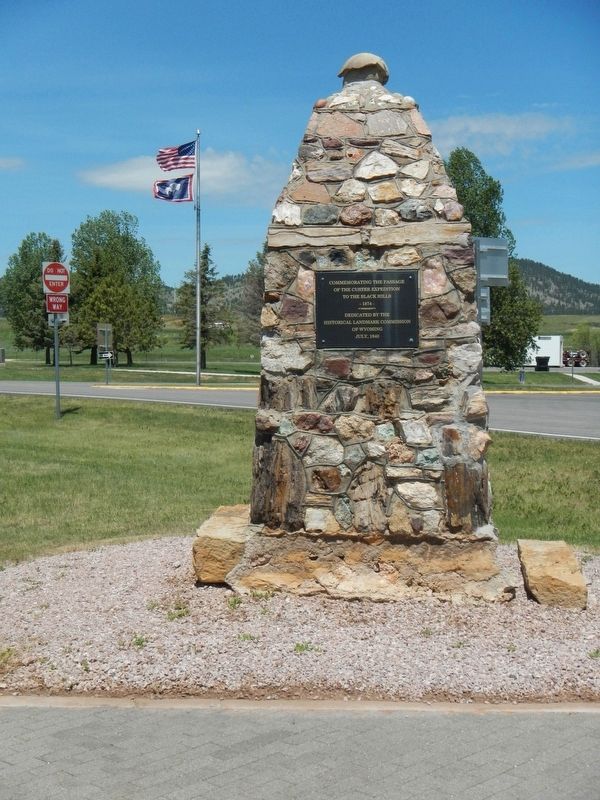 Click or scan to see
this page online
. It was July 2, 1874, and Custer was starting out just half a mile south of Lewis and Clark's October 20, 1804, campsite... Custer's Black Hills expedition was nowhere near so ambitious in its objectives or the time it would take to realize them. The Seventh Cavalry was back at Fort Lincoln on the 30th of August. But in its own right the 1874 expedition was a logistical marvel, involving over a thousand men and one African-American woman—Aunt Sally, as she was called—a cook. (Submitted on September 24, 2016, by Barry Swackhamer of Brentwood, California.) 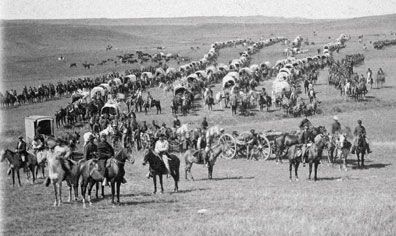