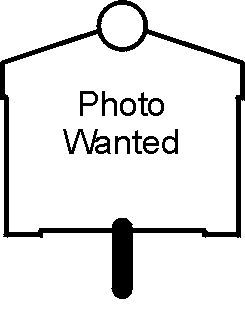 1. Fort Hamby Marker
Inscription.
"Fort Hamby". . Fortified stronghold of band of robbers and army deserters, was captured by force of citizens in May, 1865. Stood one mile north. . This historical marker was erected in 1956 by Archives and Highways Departments. It is in Wilkesboro in Wilkes County North Carolina

Fortified stronghold of band of robbers & army deserters, was captured by force of citizens in May, 1865. Stood one mile north.

Topics and series. This historical marker is listed in these topic lists: Forts and Castles • War, US Civil. In addition, it is included in the North Carolina Division of Archives and History series list. A significant historical year for this entry is 1865.

Location. Marker is missing. It was located near 36° 6.27′ N, 81° 15.77′ W. Marker was in Wilkesboro, North Carolina, in Wilkes County. Marker was on State Highway 268, 0.3 miles north of Jim Caudill Road, on the right when traveling north. Touch for map. Marker was in this post office area: Wilkesboro NC 28697, United States of America. Touch for directions.

Other nearby markers. At least 8 other markers are within 7 miles of this location, measured as the crow flies. A different marker also named Fort Hamby (approx. 1.8 miles away); Boone Homesteads (approx. 4.3 miles away); Montfort Stokes (approx. 4.4 miles away); James Wellborn (approx. 4.9 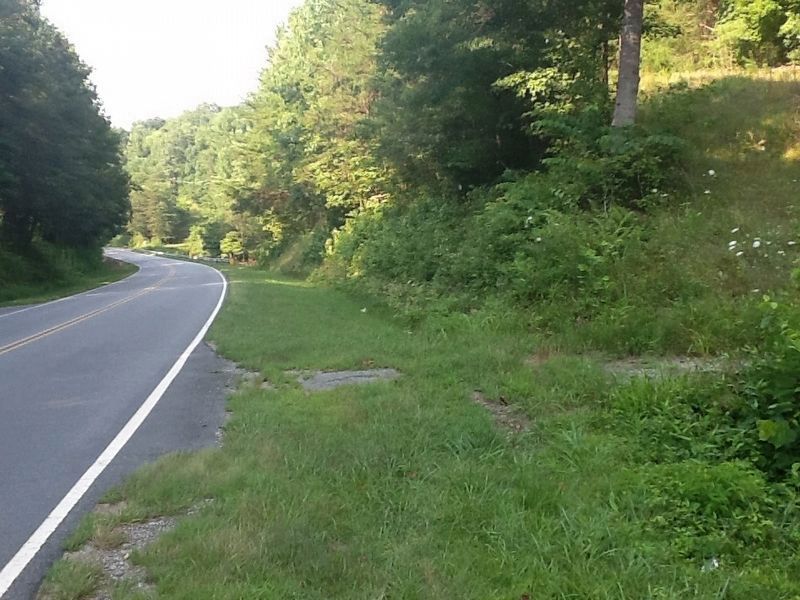 More about this marker. Found missing in 2012 (though just submitting now). Found photo on flickr from 2007 (link provided), but wasn't there in 2008 Google Street View. Nothing more recent than that. NC Markers page also has photos (presumably older). 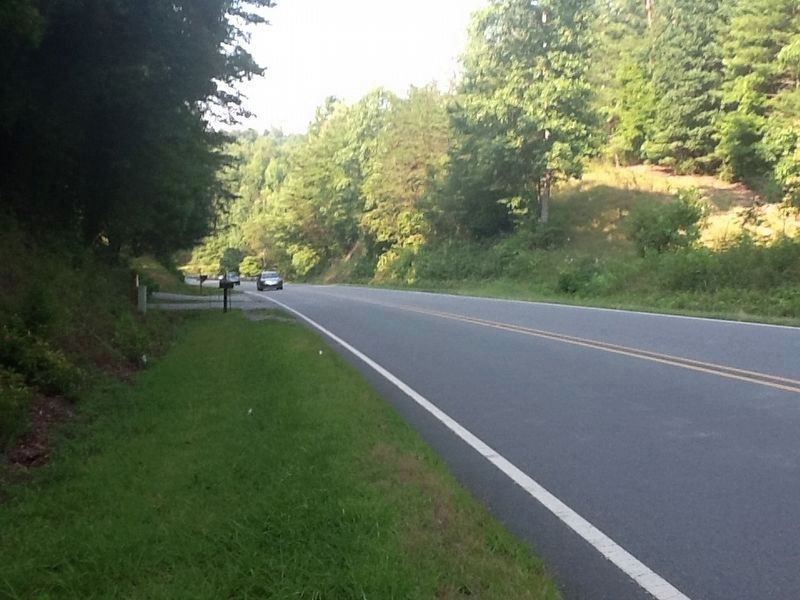