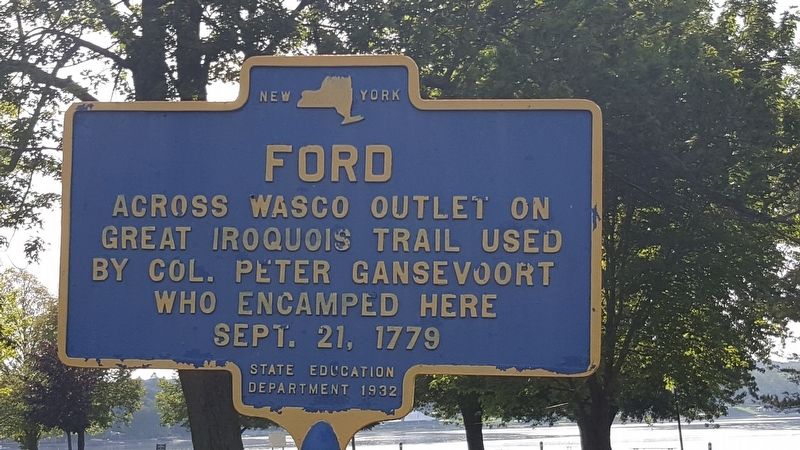 Topics. This historical marker is listed in these topic lists: War, US Revolutionary • Waterways & Vessels. A significant historical date for this entry is September 21, 1779.

Location. 42° 54.151′ N, 76° 32.109′ W. Marker is in Auburn, New York, in Cayuga County. Marker can be reached from the intersection of East Lake Road and White Bridge Road. Located within Emerson Park. (Above coords are estimated). Touch for map. Marker is at or near this postal address: 6914 East Lake Road, Auburn NY 13021, United States of America. Touch for directions. 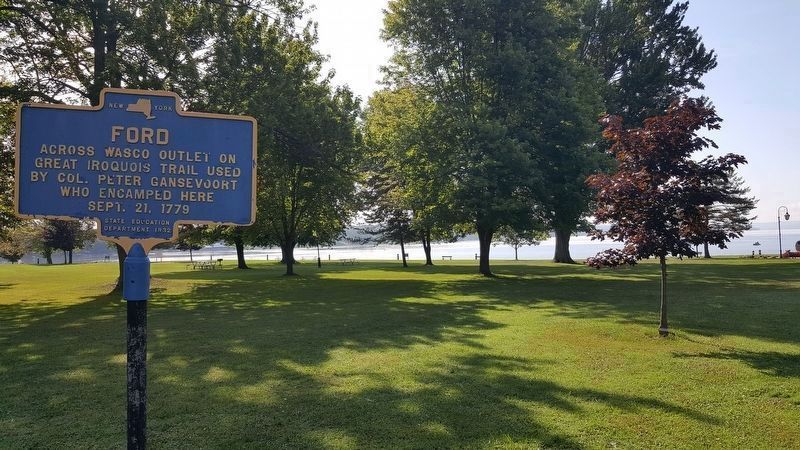 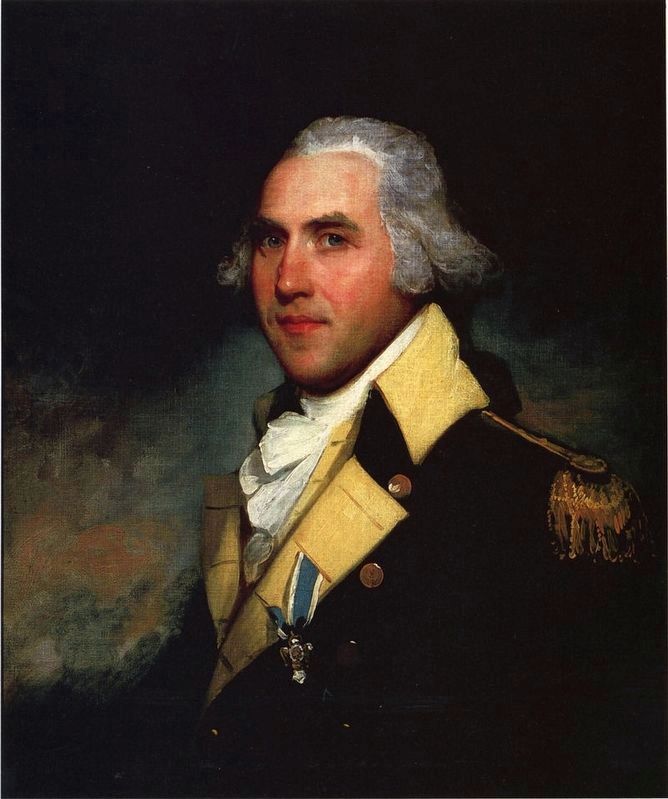 Editor’s want-list for this marker. Actual marker GPS coordinates. • Can you help?
Share this page.