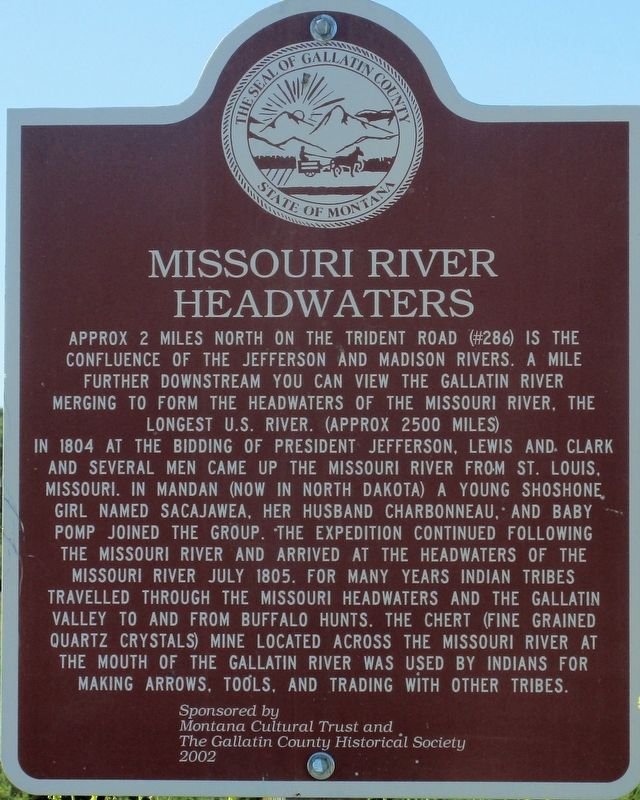 Topics and series. This historical marker is listed in these topic 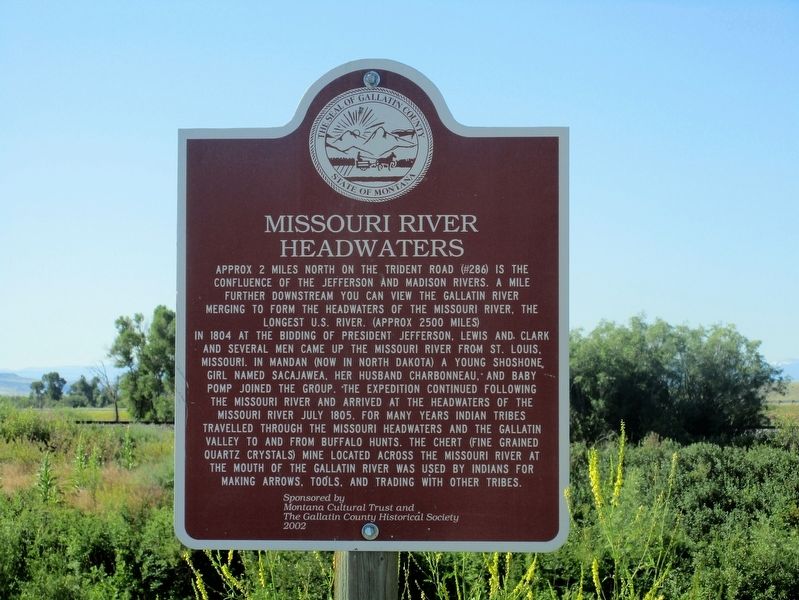 Click or scan to see
this page online
lists: Exploration • Settlements & Settlers • Waterways & Vessels. In addition, it is included in the Former U.S. Presidents: #03 Thomas Jefferson, and the Lewis & Clark Expedition series lists. A significant historical month for this entry is July 1805. 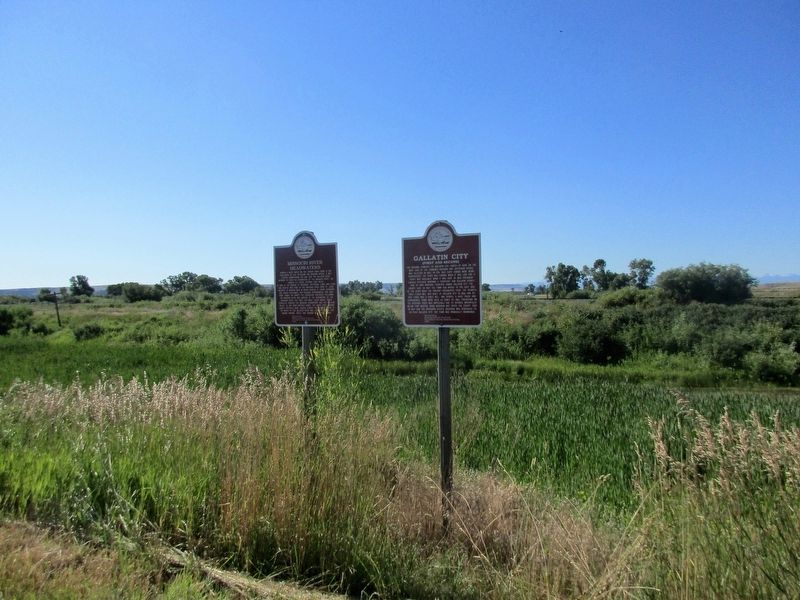 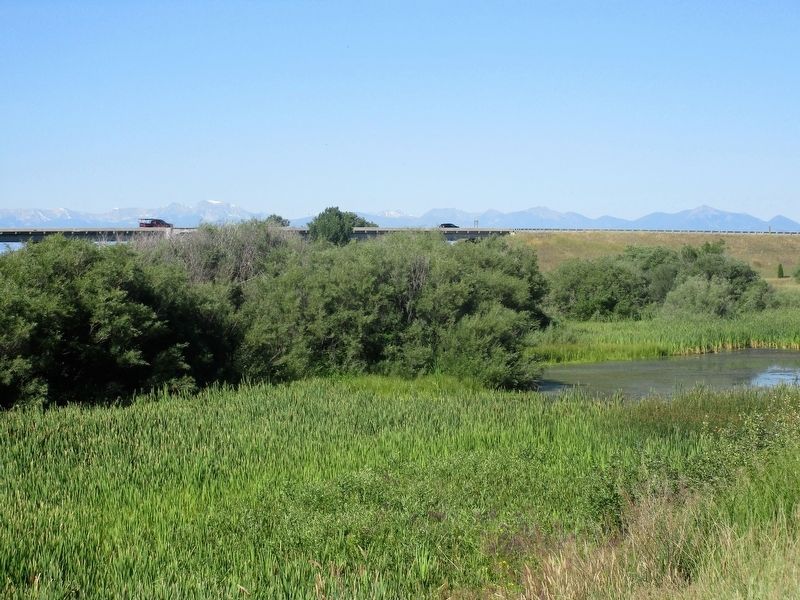