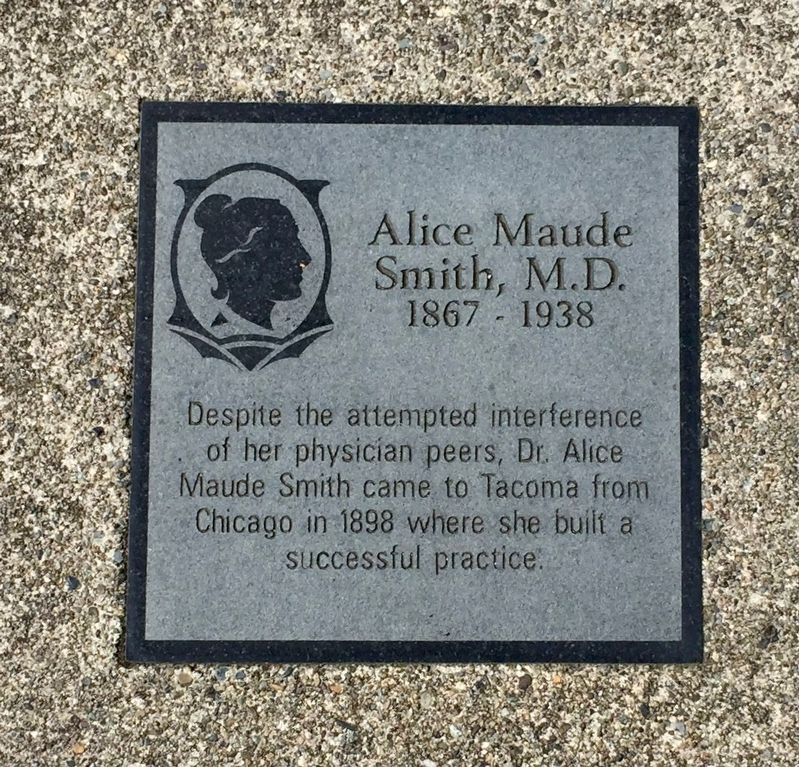 Despite the attempted interference by her physician peers, Dr. Alice Maude Smith came to Tacoma from Chicago in 1898 where she built a successful practice.

Topics. This historical marker is listed in these topic lists: Science & Medicine • Women. 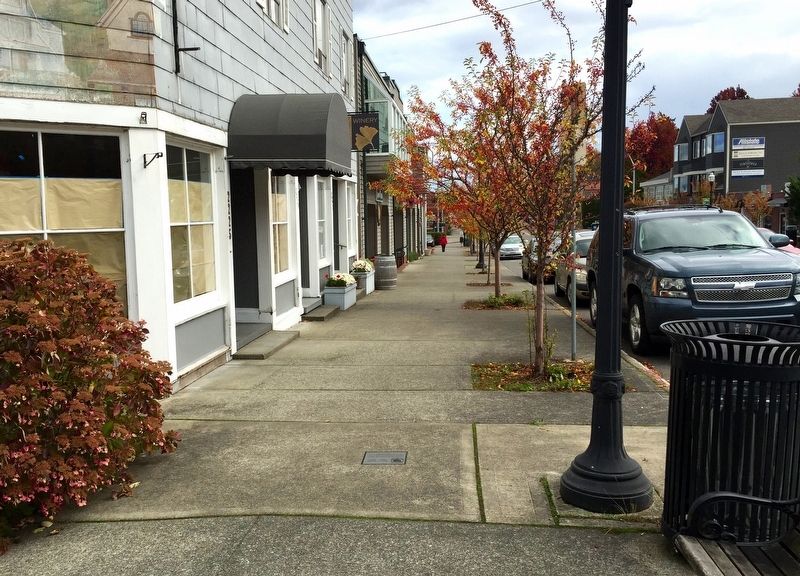