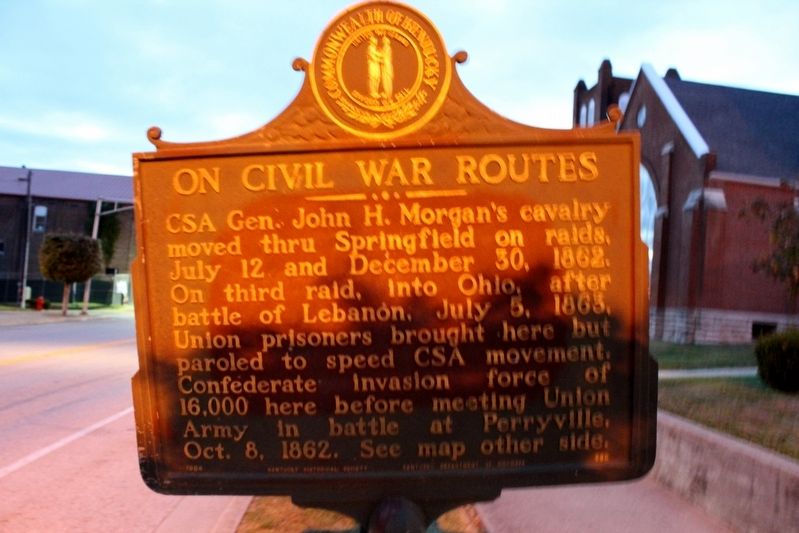 Photographed By Tom Bosse, October 13, 2016
1. On Civil War Routes Marker
Inscription.
On Civil War Routes. . CSA Gen. John H. Morgan's cavalry moved thru Springfield on raids July 12 and December 30, 1862. On third raid, into Ohio, after battle of Lebanon, July 5 1863, Union prisoners brought here but paroled to speed CSA movement. Confederate invasion force of 16,000 here before meeting Union Army in battle of Perryville, Oct. 8, 1862. See map other side. . This historical marker was erected in 1964 by Kentucky Historical Society and Kentucky Department of Highways. It is in Springfield in Washington County Kentucky

Topics and series. This historical marker is listed in this topic list: War, US Civil. In addition, it is included in the Kentucky Historical Society series list. A significant historical date for this entry is July 12, 1862.

Other nearby markers. At least 8 other markers are within walking distance of this marker. Morgan in Springfield (here, next to this marker); Washington County 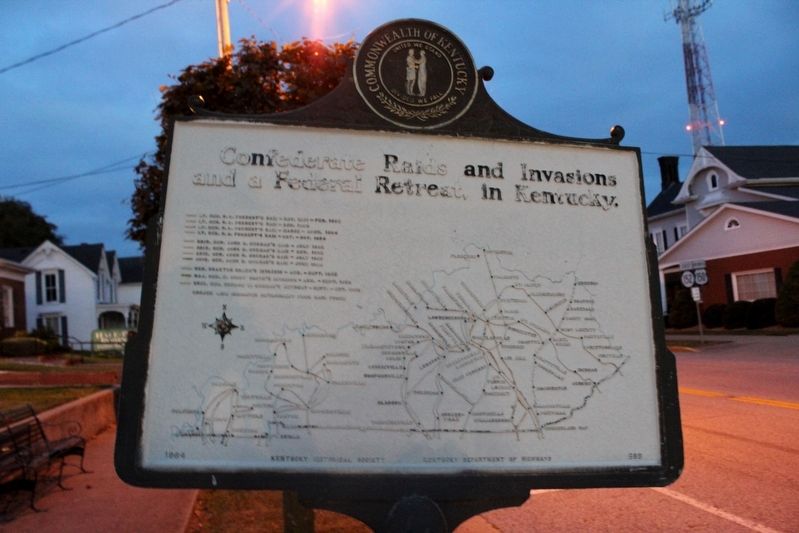 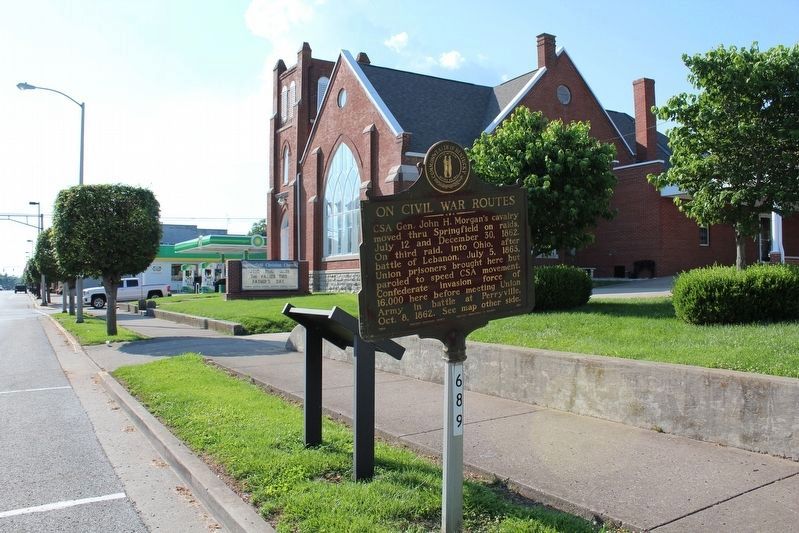 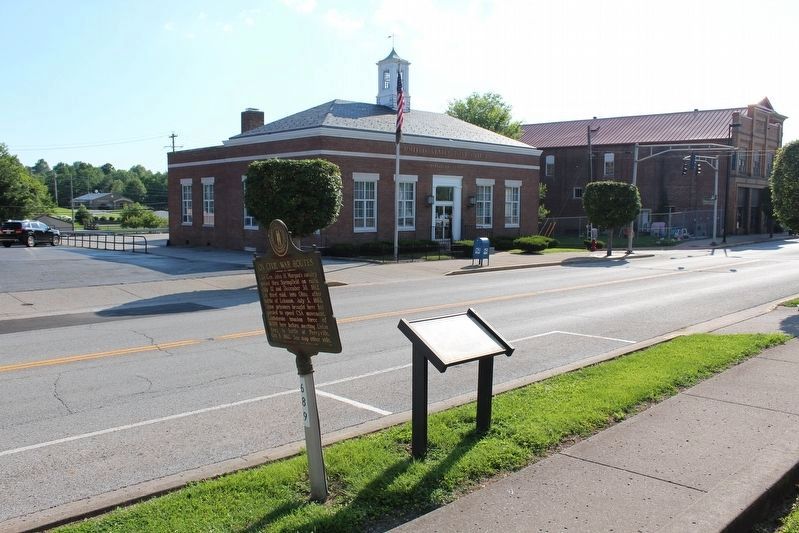 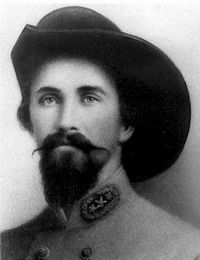