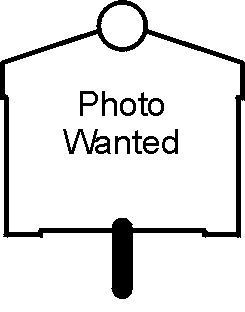 1. Boughton Hospital Marker
Inscription.
Broughton Hospital. . State hospital for care of mentally ill; opened 1883. Named in 1959 for J. Melville Broughton, governor, 1941-1945. . This historical marker was erected in 1989 by NC Division of Archives and History. It is in Morganton in Burke County North Carolina

Topics and series. This historical marker is listed in these topic lists: Man-Made Features • Science & Medicine. In addition, it is included in the North Carolina Division of Archives and History series list. A significant historical year for this entry is 1883.

Location. Marker has been reported missing. It was located near 35° 43.937′ N, 81° 40.326′ W. Marker was in Morganton, North Carolina, in Burke County. Marker was on South Sterling (State Highway 18) near Hilton Street. Touch for map. Marker was in this post office area: Morganton NC 28655, United States of America. Touch for directions. 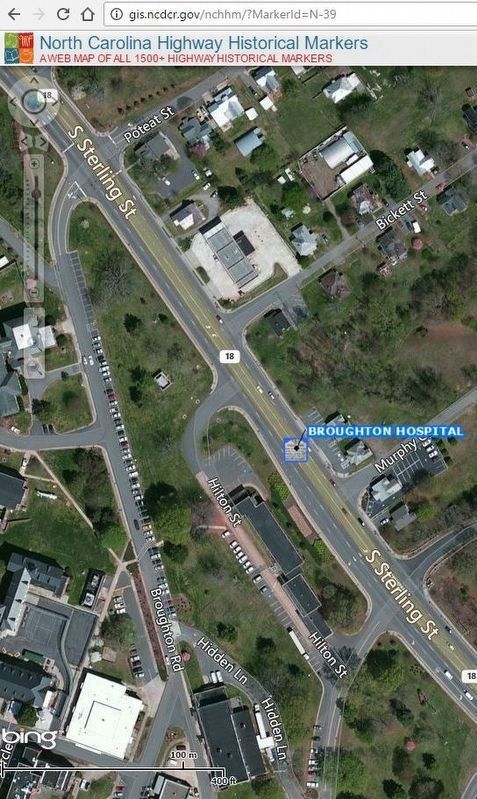 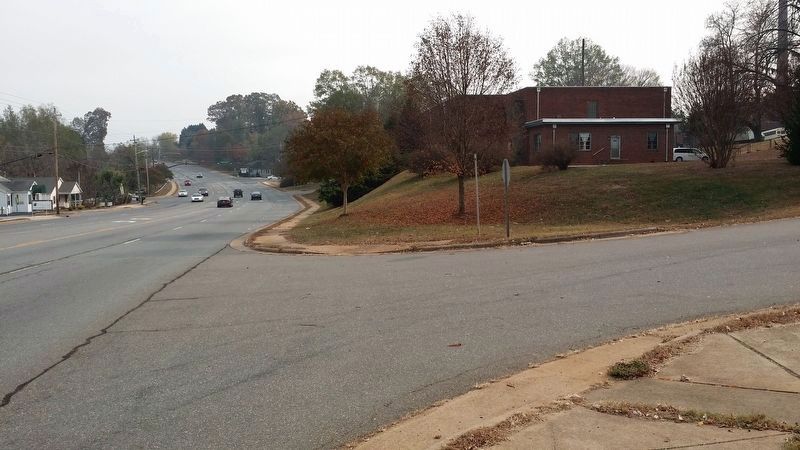 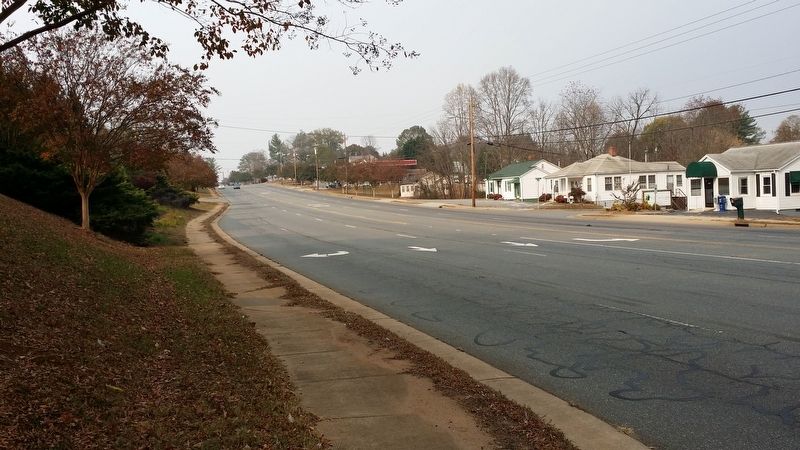 Editor’s want-list for this marker. Photo of marker before going missing. • Can you help?
Share this page.