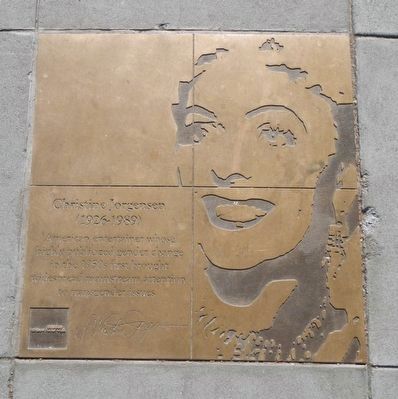 Topics and series. This historical marker is listed in these topic lists: Arts, Letters, Music • Civil Rights • Entertainment • Women. In addition, it is included in the Rainbow Honor Walk 🏳️‍🌈 series list. 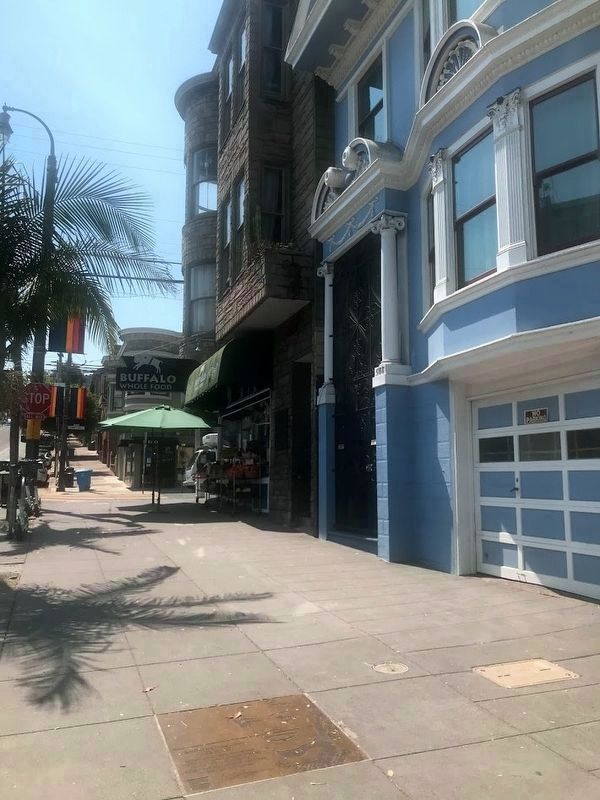 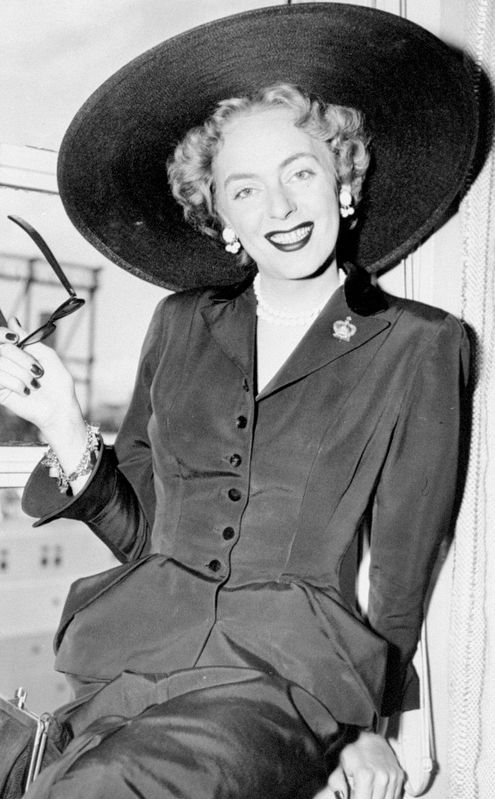 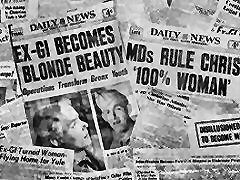