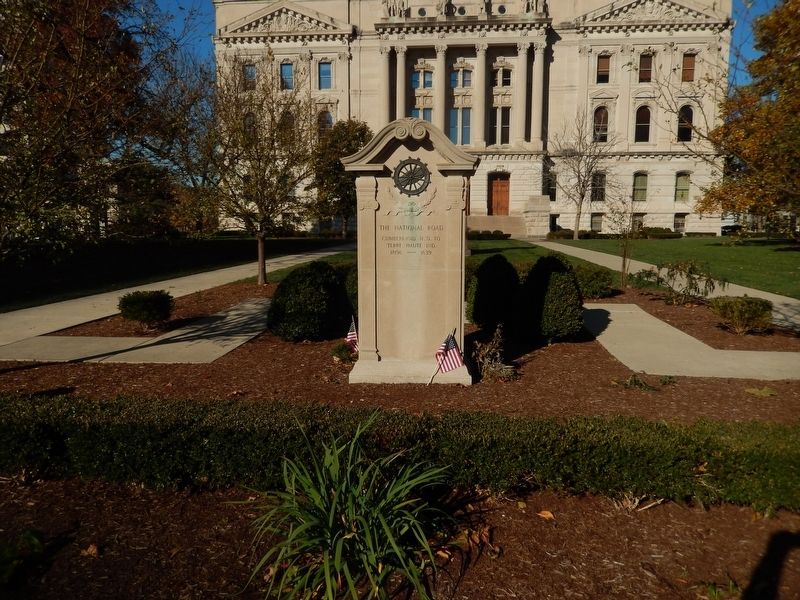 Topics and series. This historical marker is listed in this topic list: Roads & Vehicles. In addition, it is included in the The Historic National Road series list. A significant historical year for this entry is 1806. 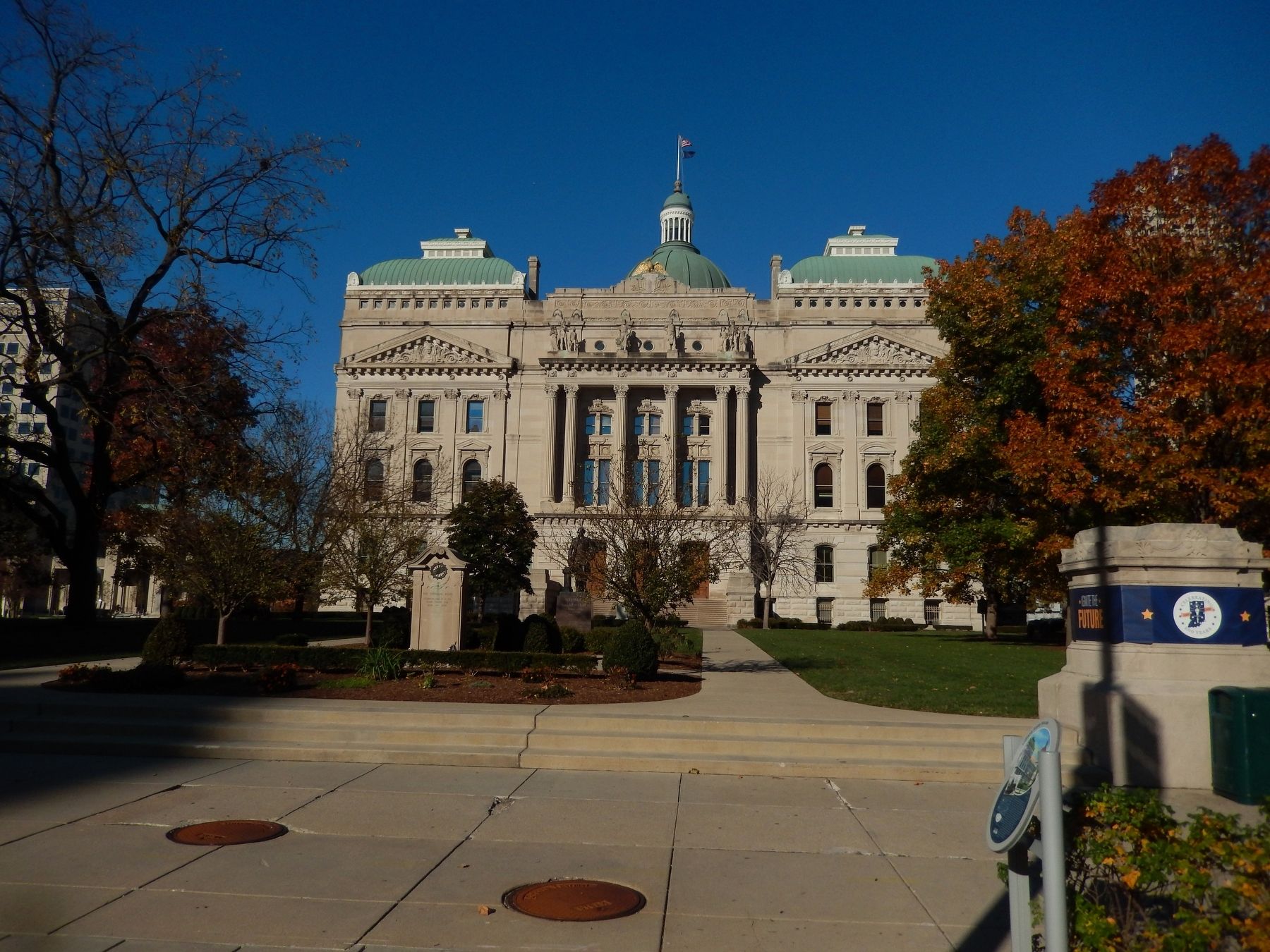 By Bill Pfingsten, November 21, 2016
2. South Side of the Indiana State Capitol