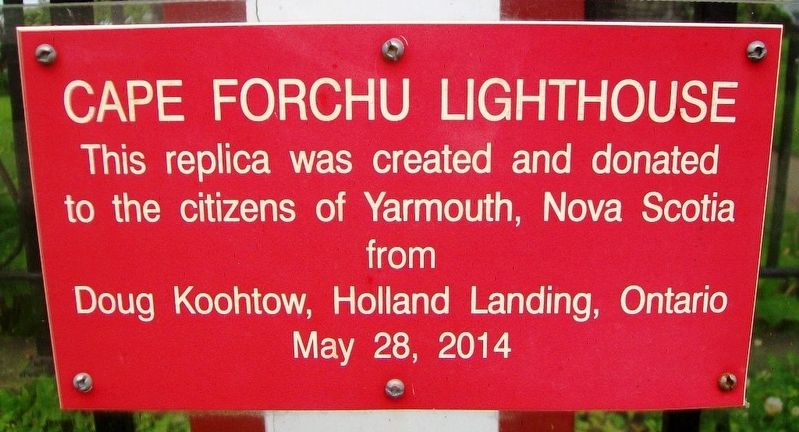 This replica was created and donated
to the citizens of Yarmouth, Nova Scotia
from
Doug Koohtow, Holland Landing, Ontario
May 28, 2014

Erected 2014 by the Town of Yarmouth.

Topics and series. This historical marker is listed in these topic lists: Charity & Public Work • Man-Made Features • Waterways & Vessels. In addition, it is included in the Lighthouses series list. 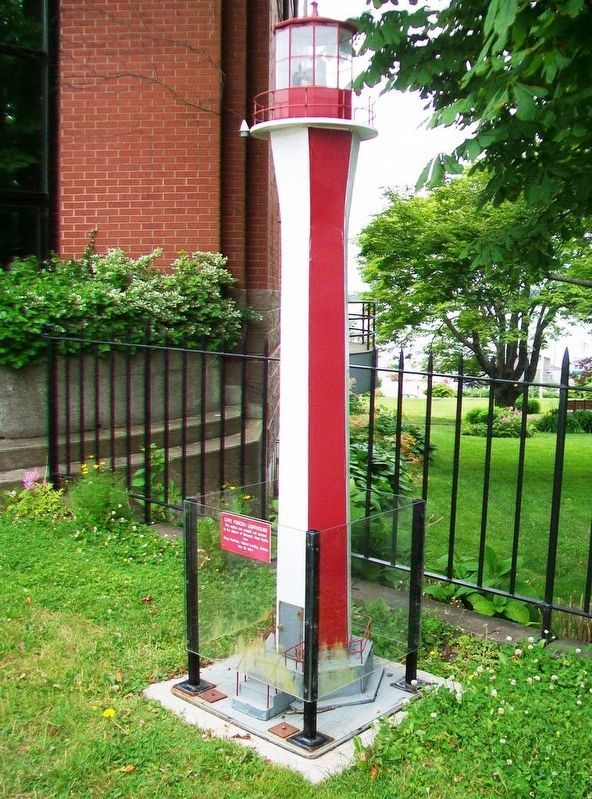 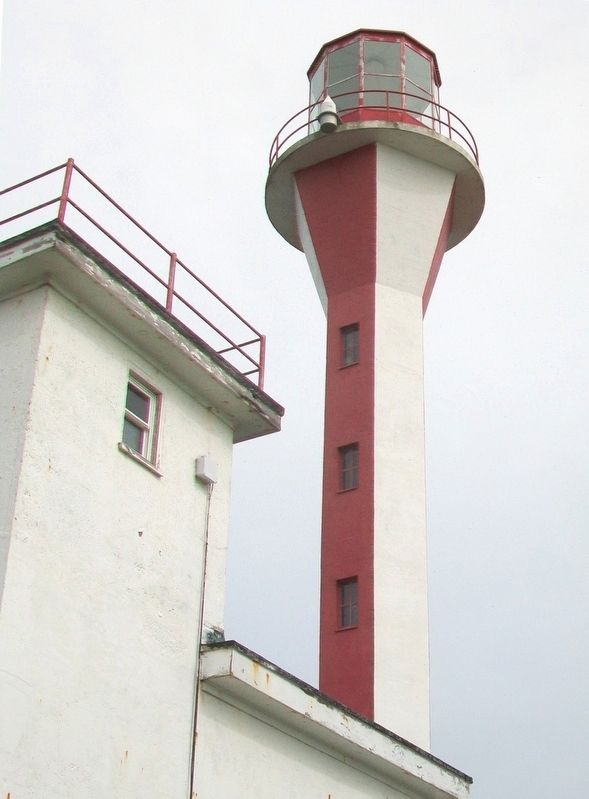