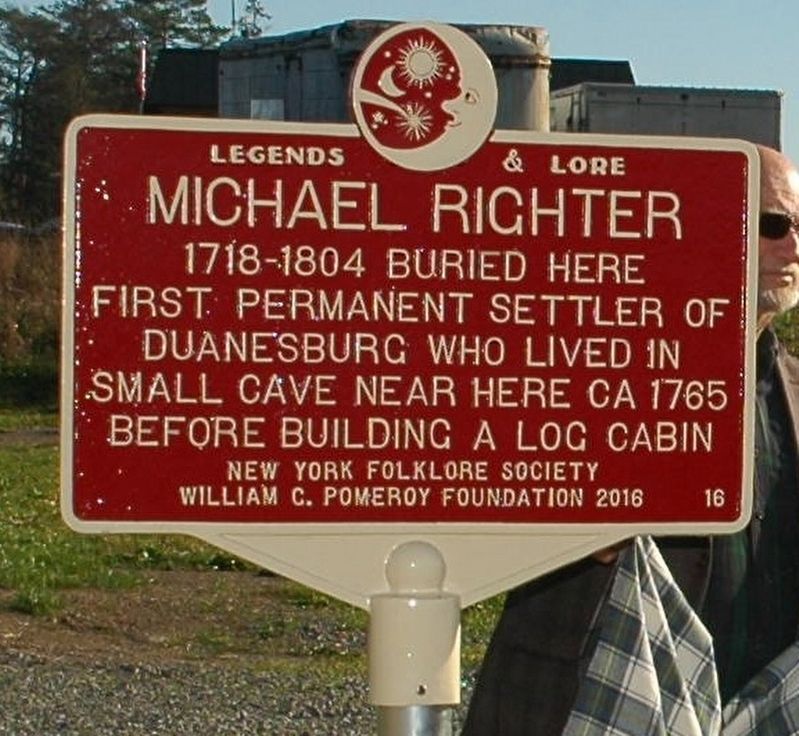 Location. 42° 45.608′ N, 74° 8.345′ W. Marker is in Duanesburg, New York, in Schenectady County. Marker can be reached from Duanesburg Road (New York State Route 7), on the right when traveling east. Touch for map. Marker is in this post office area: Duanesburg NY 12056, United States of America. Touch for directions.

Other nearby markers. At least 8 other markers are within 2 miles of this marker, measured as the crow flies. Town of Duanesburg (approx. ¼ mile away); Christ Episcopal Church (approx. one mile 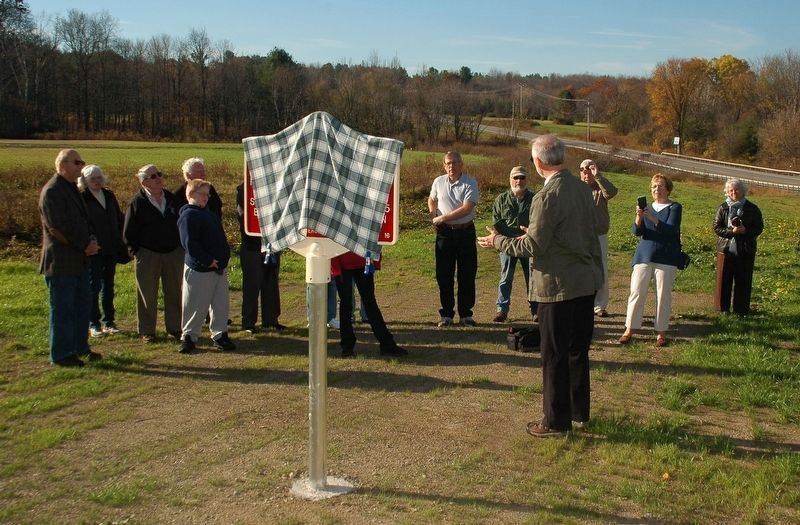 Additional comments.
1. Grave marker
The grave marker probably is referring to the hamlet of Ramholz in the district of Vollmerz in Germany.
— Submitted October 30, 2017, by Mark Hilton of Montgomery, Alabama. 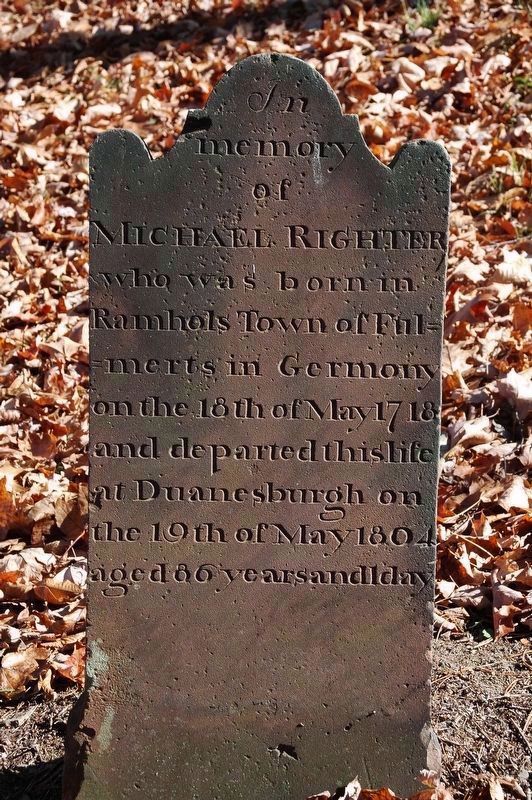