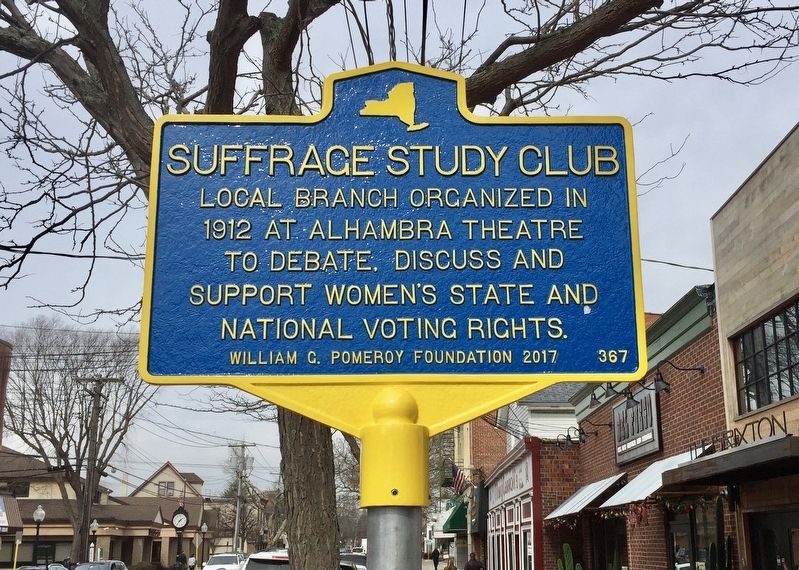 Topics and series. This historical marker is listed in these topic lists: Civil Rights • Women. In addition, it is included in the William G. Pomeroy Foundation series list. A significant historical year for this entry is 1912. 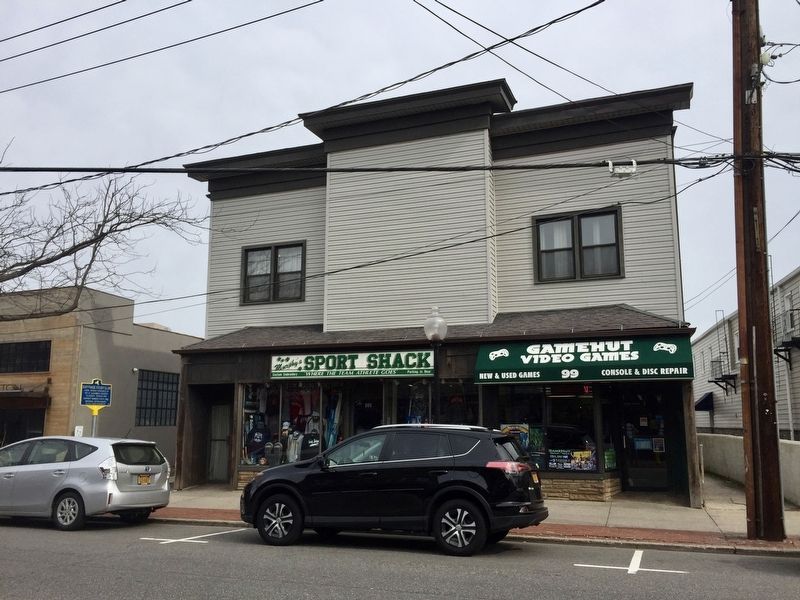 Also see . . .
1. Babylon, Amityville adding markers to honor suffragists (Newsday, October 25, 2017). "Historical markers will be placed in the villages of Babylon and Amityville on Oct. 28 to honor the women’s suffrage movement....November marks the 100th anniversary of when New York State passed a referendum granting women the right to vote. In the Town of Babylon, the proposition passed 52 percent to 48 percent, or 690 to 639, according to town historian Mary Cascone. The 19th Amendment to the Constitution extended the right to the entire country in 1920...." (Submitted on March 8, 2018.)