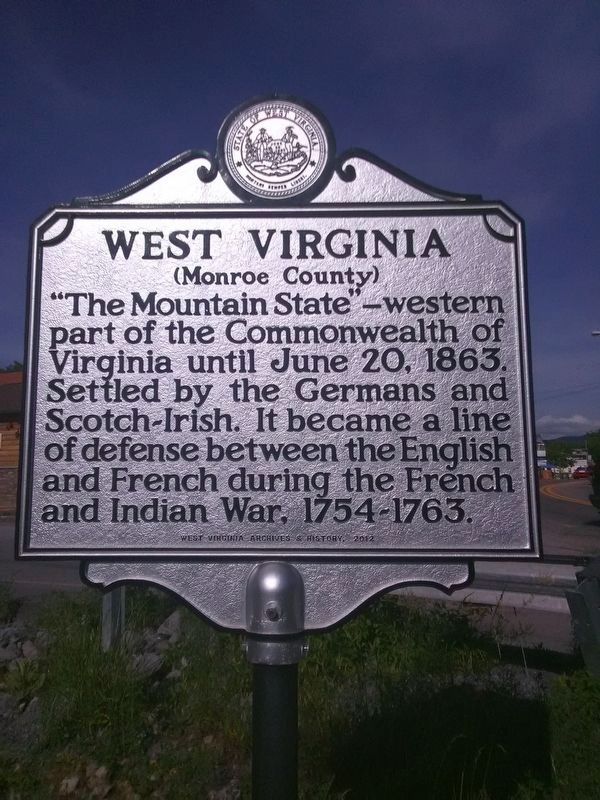 West Virginia
(Monroe County)
"The Mountain State"- western part of the Commonwealth of Virginia until June 20, 1863. Settled by the Germans and Scotch-Irish. It became a line of defense between the English and French during the French and Indian war, 1754-1763.
Monroe County
Formed in 1799 from Greenbrier. Named for President James Monroe. In this county lived Col. Andrew S. Rowan who, 1898, carried the news of American intervention to General Y Iniguez Garcia, leader of the Cubans. 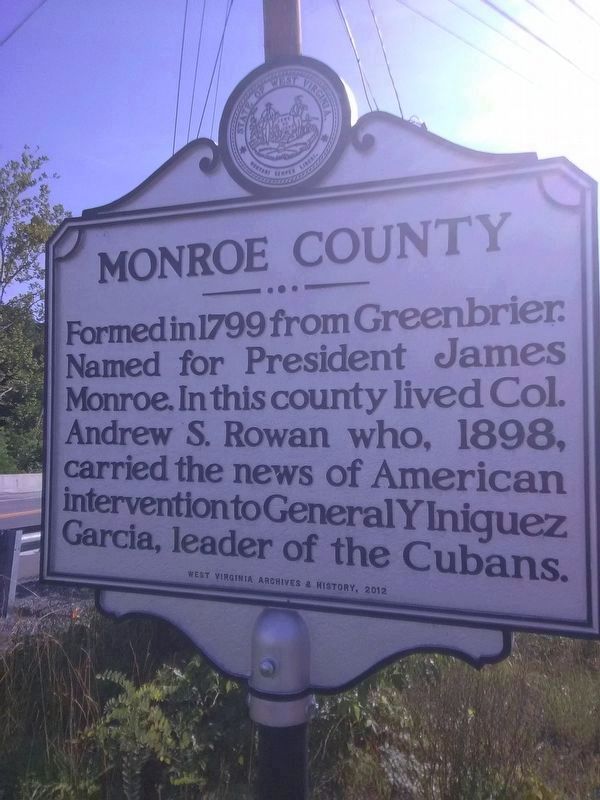 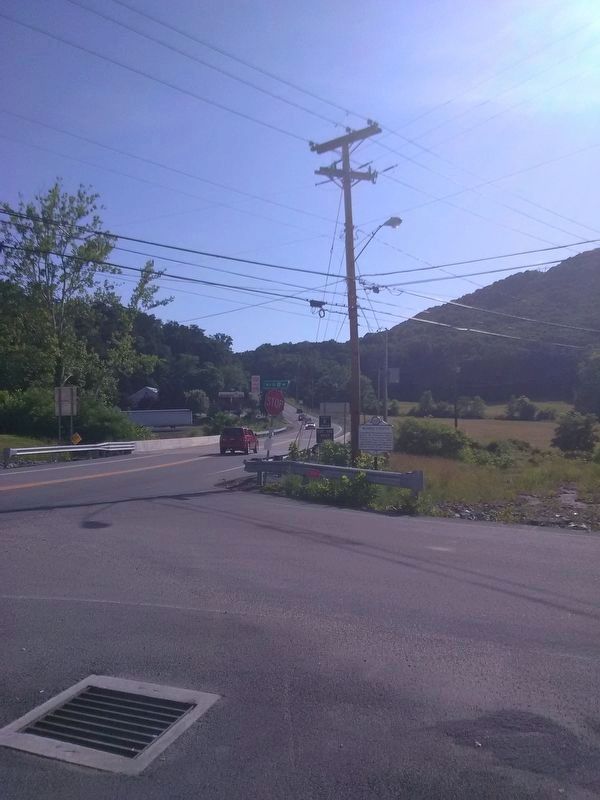