Defenders of the Union 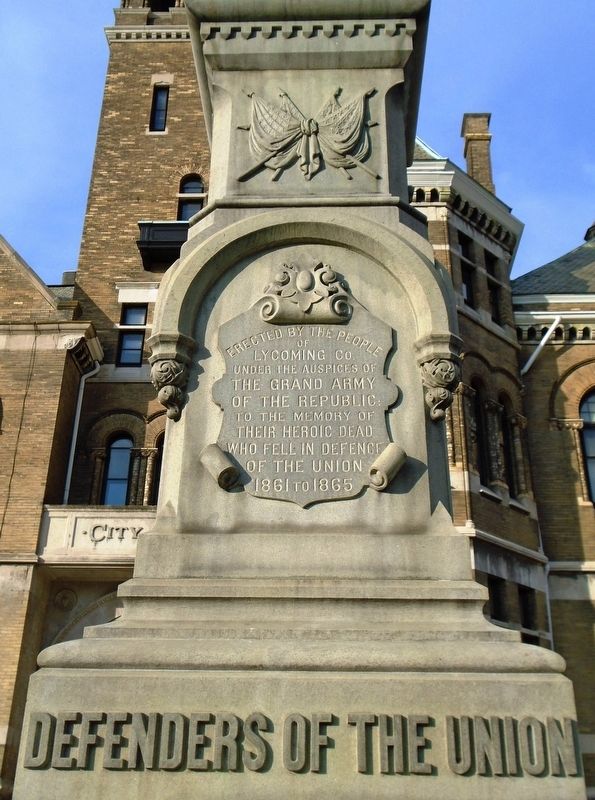 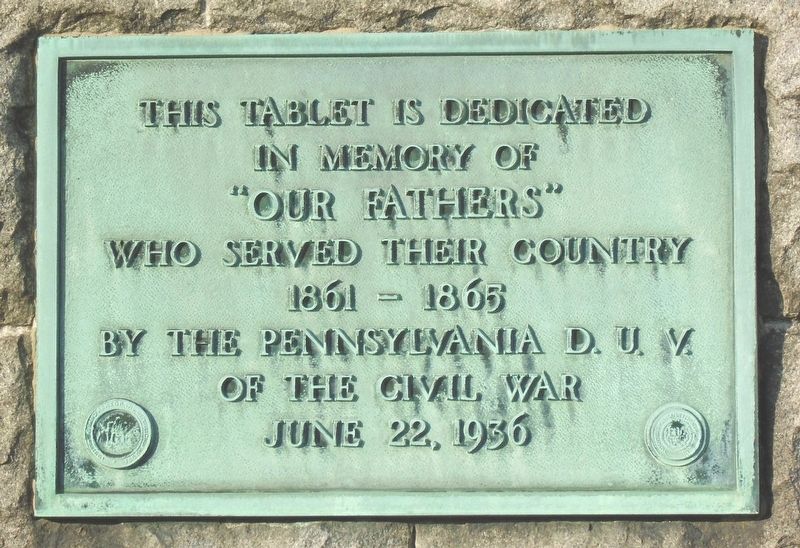 Click or scan to see
this page online
in vain, that the nation
shall under God have a new
birth of freedom and that
the government of the people,
by the people, and for the
people, shall not perish
from the earth." A. Lincoln.

Erected by the People of Lycoming County.

Topics. This memorial is listed in these topic lists: Fraternal or Sororal Organizations • Man-Made Features • Patriots & Patriotism • War, US Civil.

Location. 41° 14.548′ N, 77° 0.244′ W. Marker is in Williamsport, Pennsylvania, in Lycoming County. Memorial is at the intersection of Pine Street and Edwin Street, on the right when traveling north on Pine Street. Monument is on the grounds of Old City Hall. Touch for map. Marker is at or near this postal address: 454 Pine Street, Williamsport PA 17701, United States of America. Touch for directions. 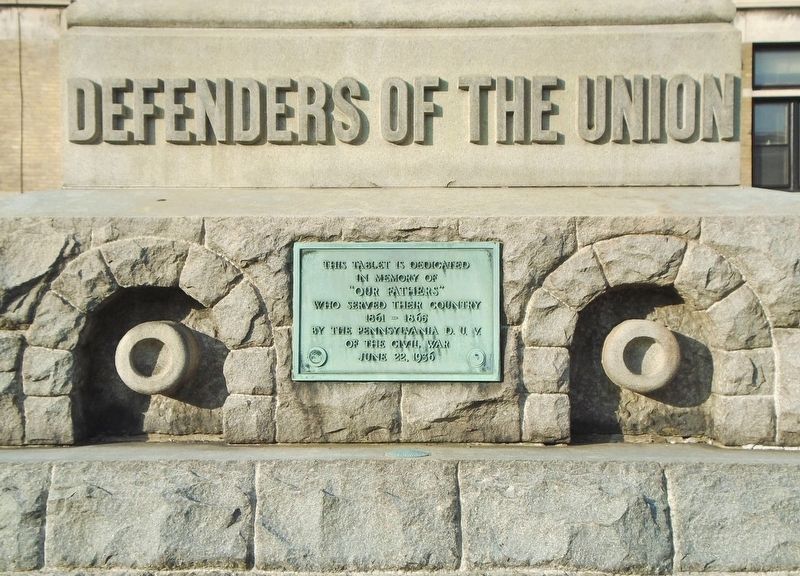 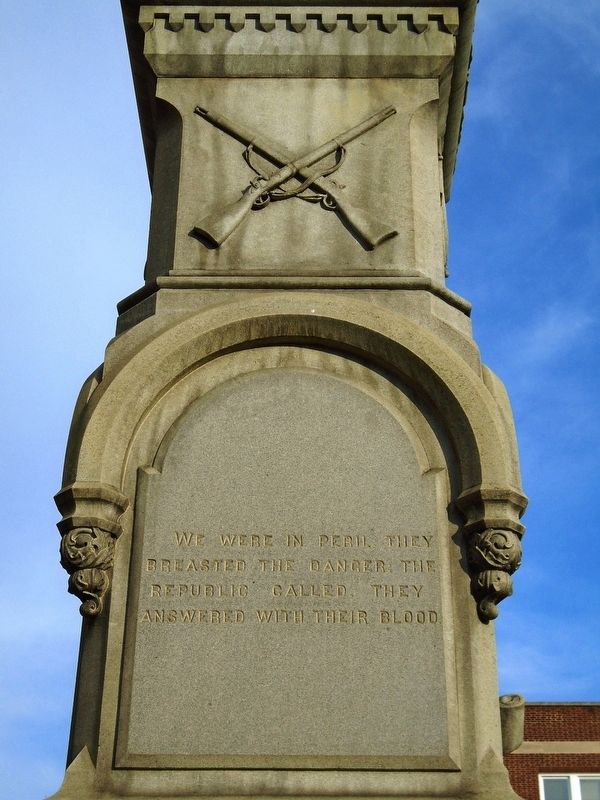 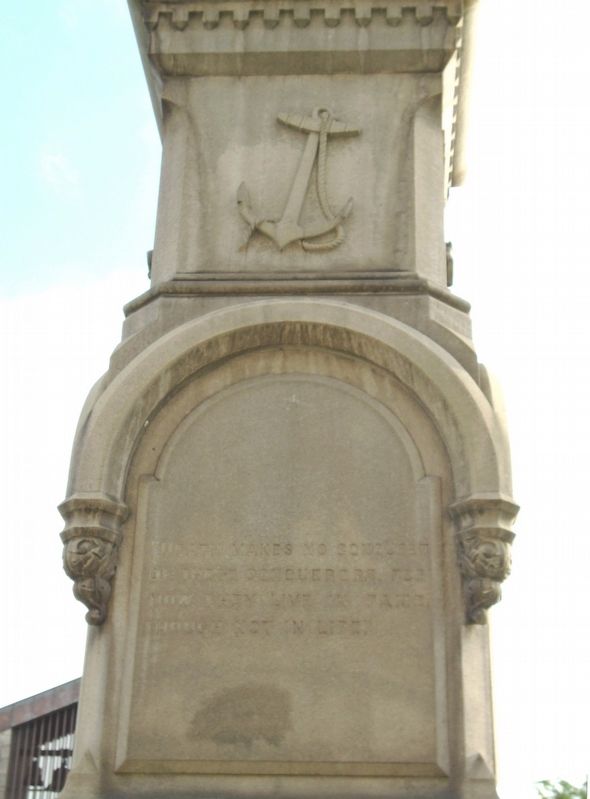 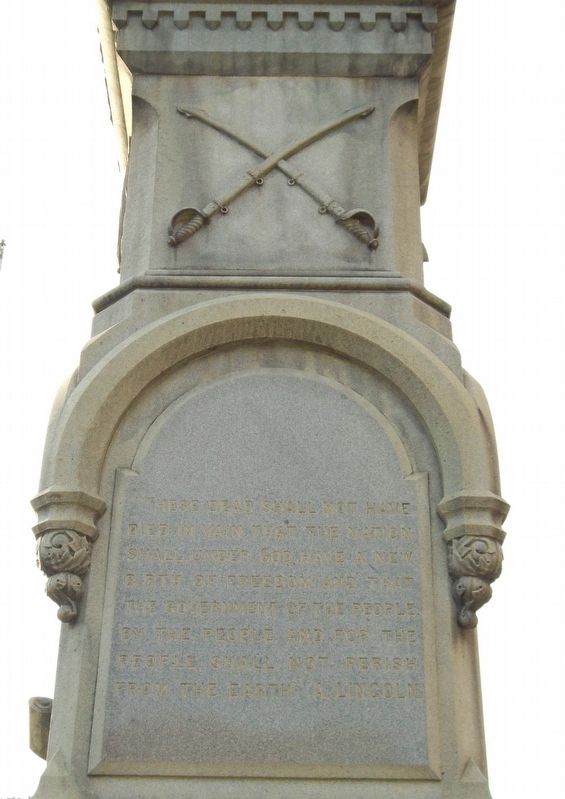 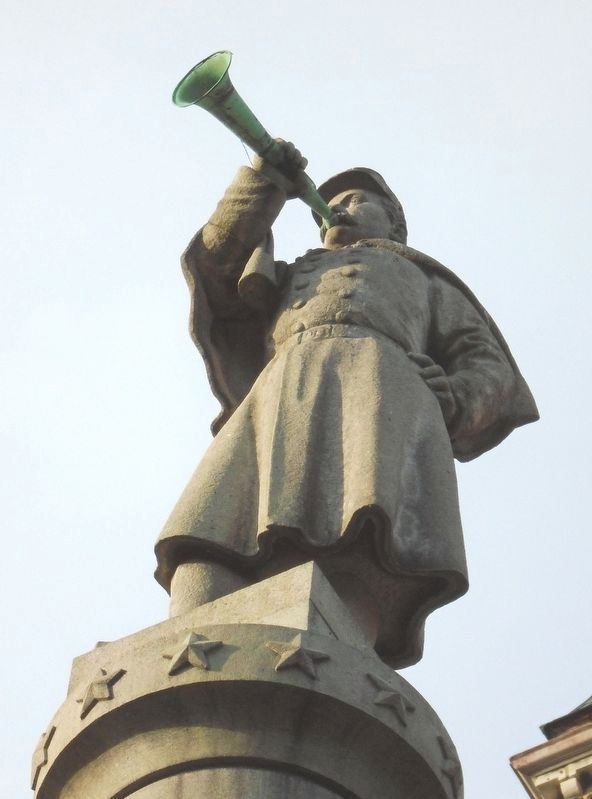 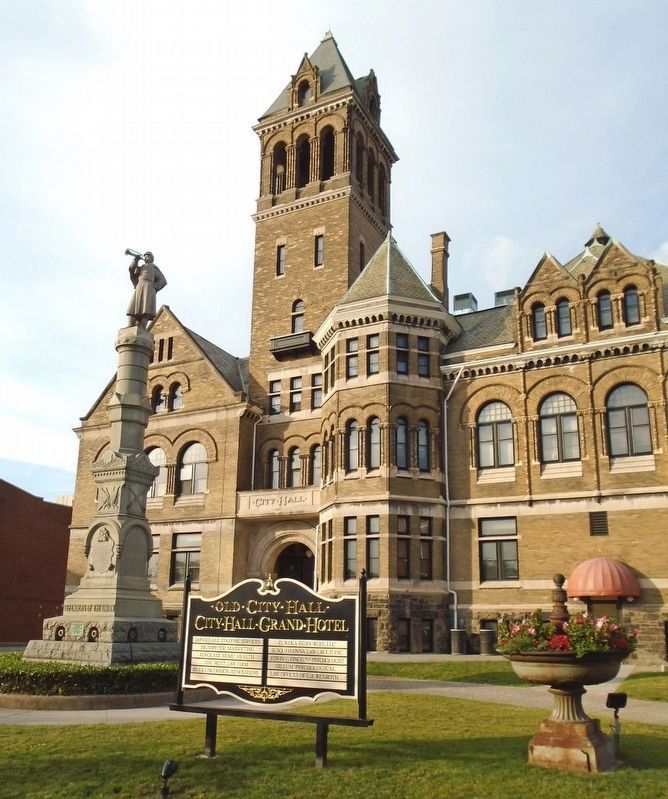