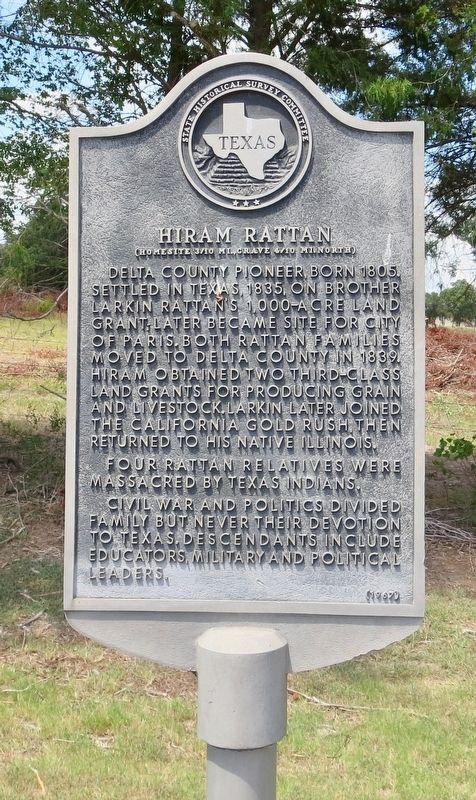 Civil War and politics divided family but never their devotion to Texas. Descendants include educators, military and political leaders.

Other nearby markers. At least 8 other markers are within 12 miles of 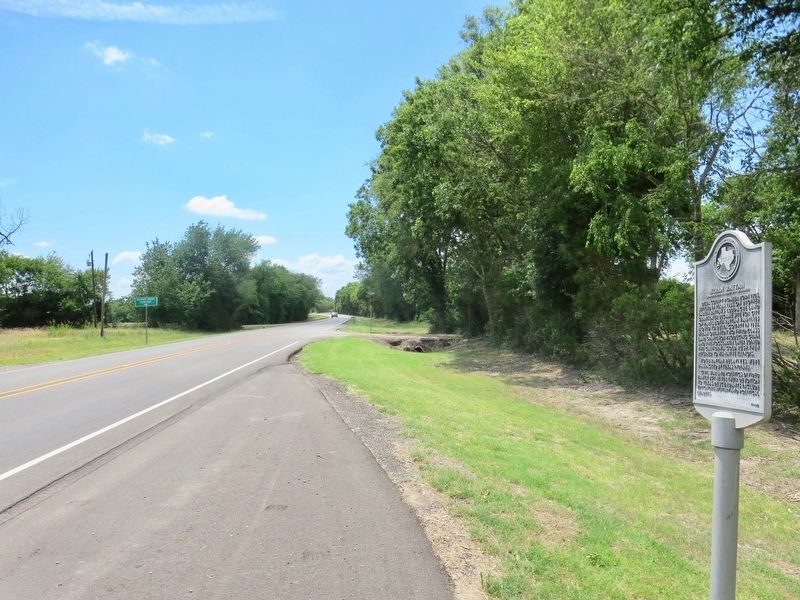