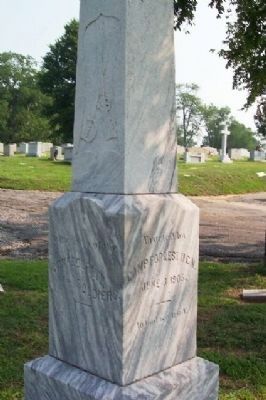 In Memory of the Confederate Soldiers.

In Memory of the Women of the Confederacy.

In God we trust.

Other nearby markers. At least 8 other markers are within 2 miles of this marker, measured as the crow flies. Forrest Camp No. 1435 (here, next to this marker); 1963 Church Bombing Victims (approx. ¼ mile away); CDR "Snuffy" Smith (approx. 1.2 miles away); East Lake Community (approx. 1½ miles away); Howard College 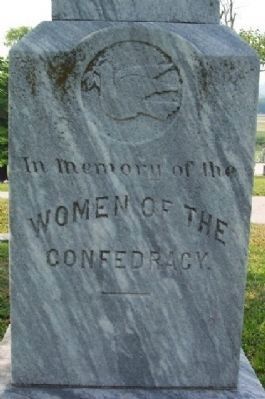 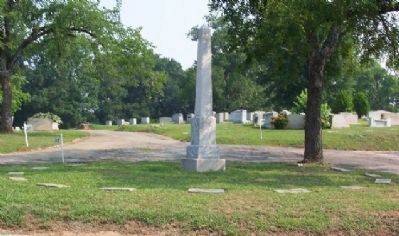 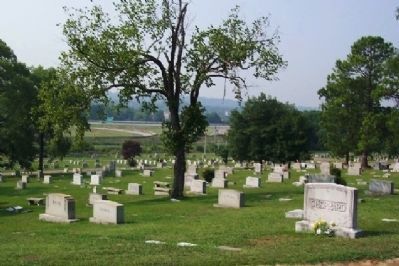 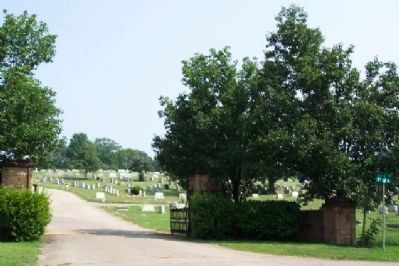