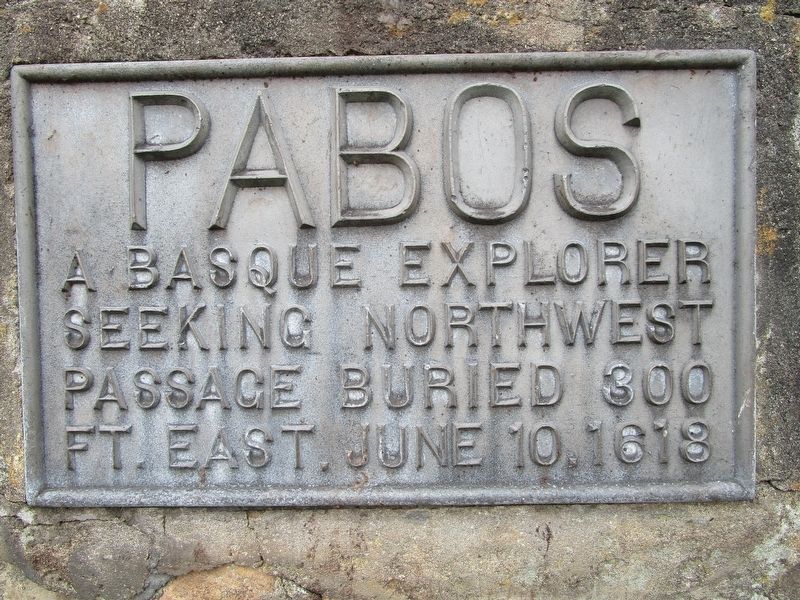 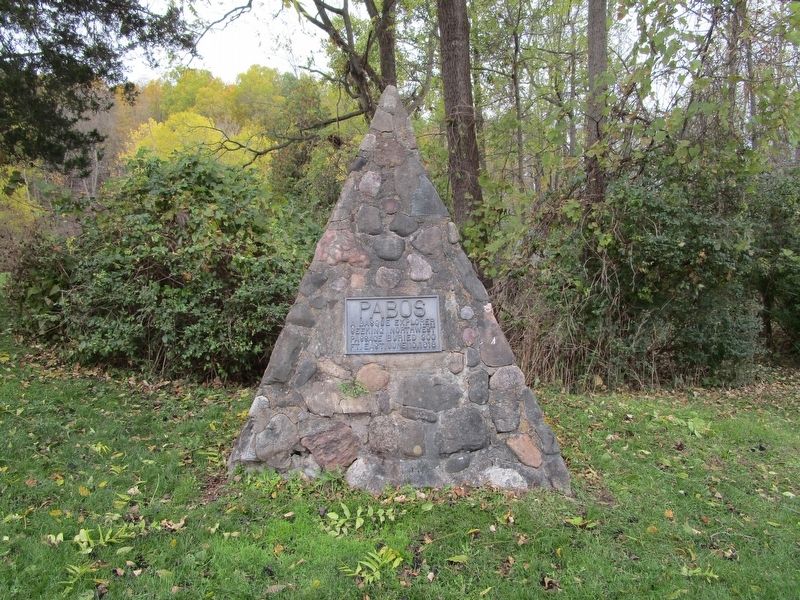 By Anton Schwarzmueller, October 26, 2018
2. Pabos Marker
visited what is now Fishers in 1618, apparently the earliest known European visitor to Victor.

An historical researcher named George B. Selden determined that Pabos had been a Basque explorer from Europe who had boated up the St. Lawrence River in quest of the Northwest Passage. Irondequoit Creek had evidently been a candidate of routes to explore. Unfortunately for Pabos, he passed away during this expedition, with the consequent grave marker.


This information was found in response to a small stone tablet having been excavated in Fishers in 1907 by village of Victor resident Lou Crowley, who was then working for the Locke Insulator Company in Victor.


Fred Locke had been working as a railroad telegrapher in Fishers when he invented the porcelain insulator. He manufactured the early insulator prototypes in Fishers, which had copious clay deposits suitable for baking into insulators.


The particular load of clay from Fishers was being delivered to the insulator plant in the village of Victor when Locke spotted this small stone.


The phrase on the stone “ I Y I M “ has been translated to mean “At Home with Jesus in Death”, 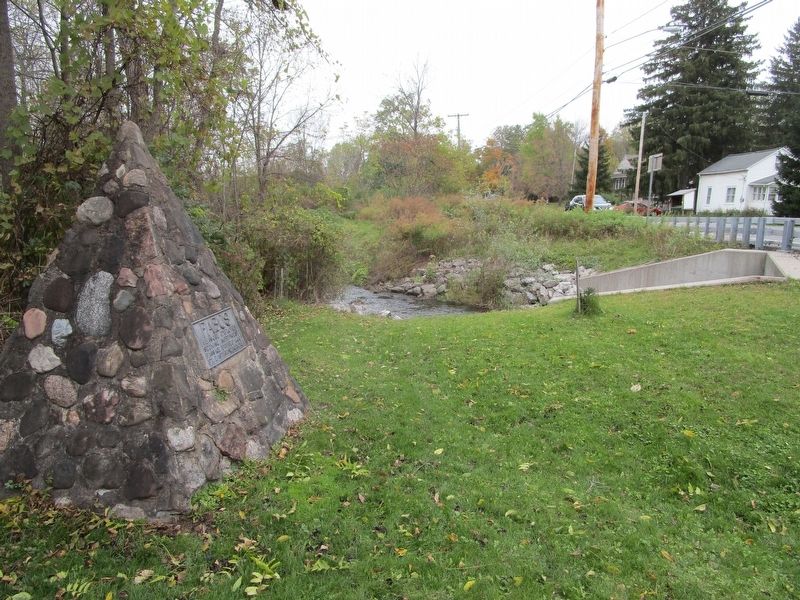 By Anton Schwarzmueller, October 26, 2018
3. Pabos Marker
Northward
denoting its being a grave marker.


In the summer of 1959 historian J. Sheldon Fisher consulted with Lou Crowley in order to record his recollection of the 1907 marker discovery. Fisher then personally constructed the stone pyramidal monument to mark this history.