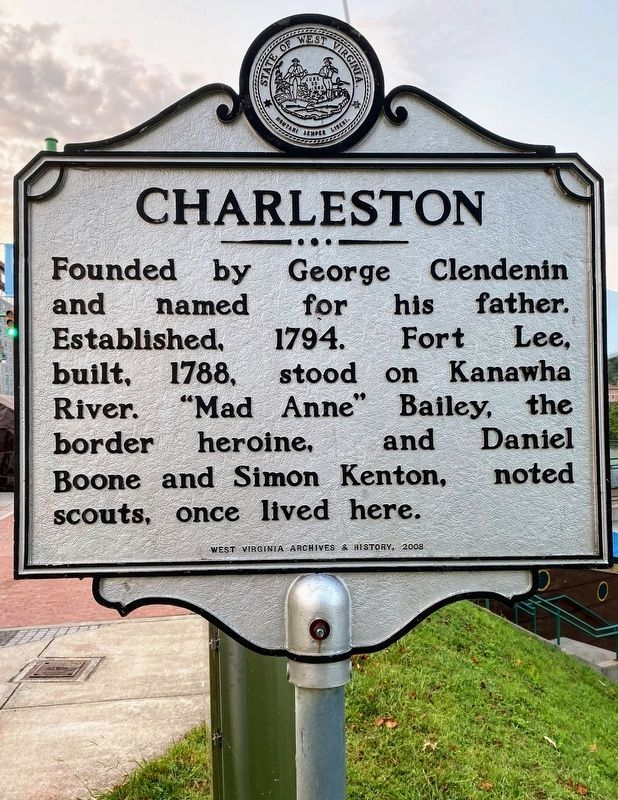 Topics and series. This historical marker is listed in these topic lists: Forts and Castles • Settlements & Settlers • Waterways & Vessels • Women. In addition, it is included in the West Virginia Archives and History series list. A significant historical year for this entry is 1794.

Location. 38° 21.034′ N, 81° 38.375′ W. Marker is in Charleston, West Virginia, in Kanawha County. Marker is on Kanawha Boulevard East west of Court Street, on the right when traveling east. Marker is located beside the sidewalk, overlooking the Kanawha River, at the west edge of Haddad Riverfront Park. Touch for map. Marker is in this post office area: Charleston WV 25301, United States of America. Touch for directions. 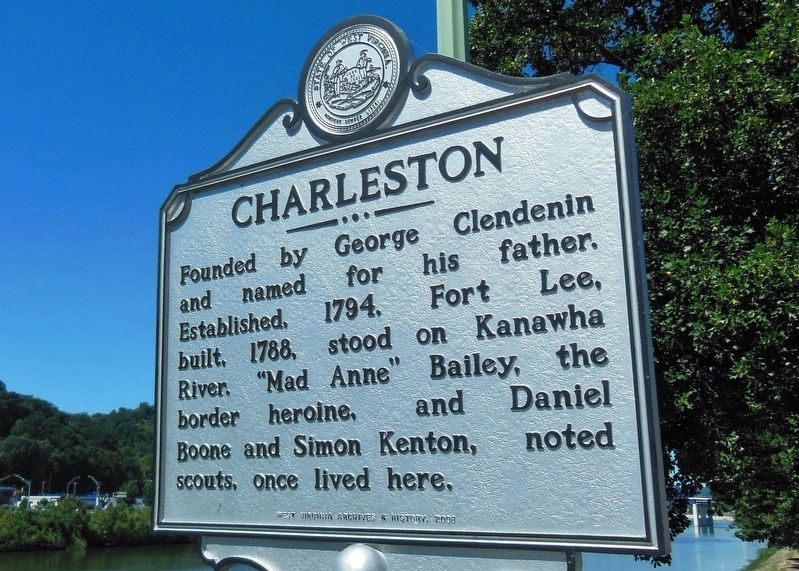 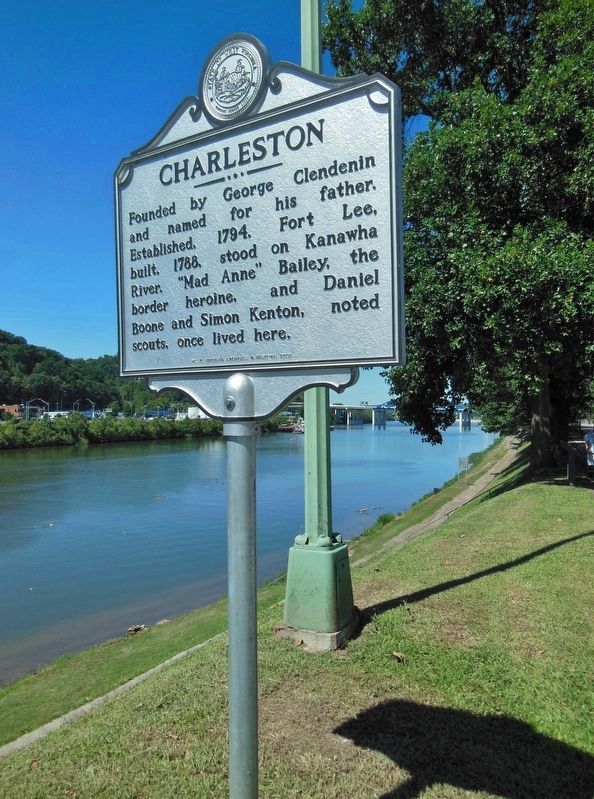