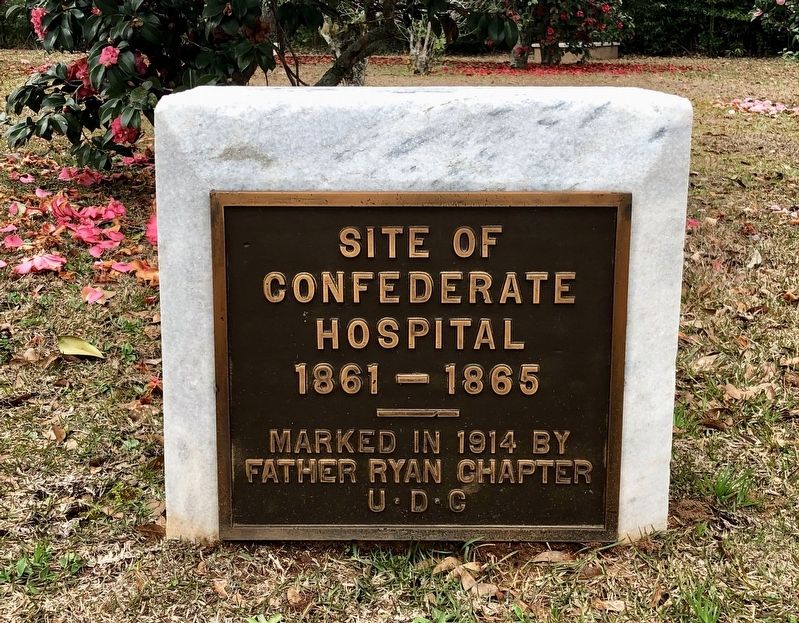 Topics and series. This historical marker is listed in these topic lists: Cemeteries & Burial Sites • Science & Medicine • War, US Civil. In addition, it is included in the United Daughters of the Confederacy series list.

Location. 31° 49.686′ N, 86° 37.321′ W. Marker is in Greenville, Alabama, in Butler County. Marker can be reached from South Park Street north of Dunklin Street. Located in the Pioneer Cemetery (aka the Old Cemetery). Touch for map. Marker is at or near this postal address: South Park Street, Greenville AL 36037, United States of America. Touch for directions. 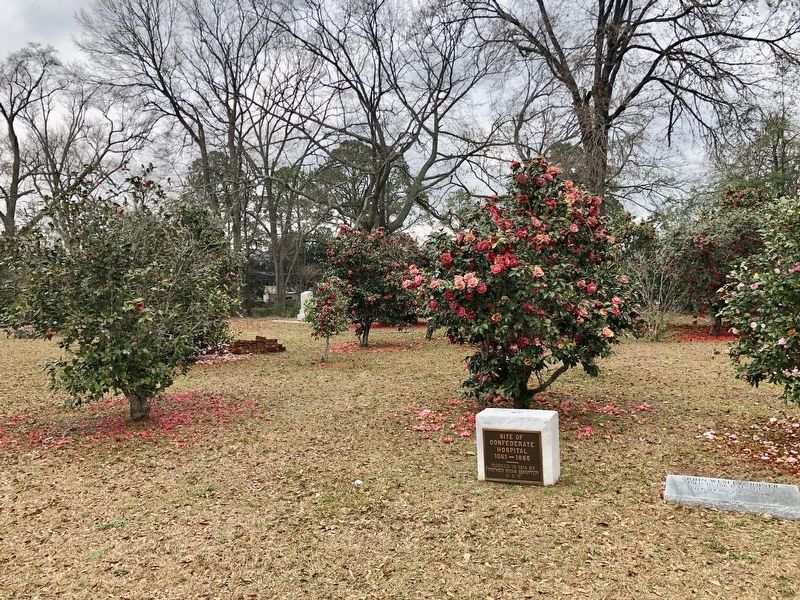 At some point following the war, remains that could be found in Soldier's Graveyard were re-interred in a mass grave at Magnolia Cemetery in Greenville with a solitary marker. At least thirteen of those killed in the wreck were buried in Pioneer Cemetery, where this marker is located. There are many unmarked graves in the cemetery and is felt that the probable 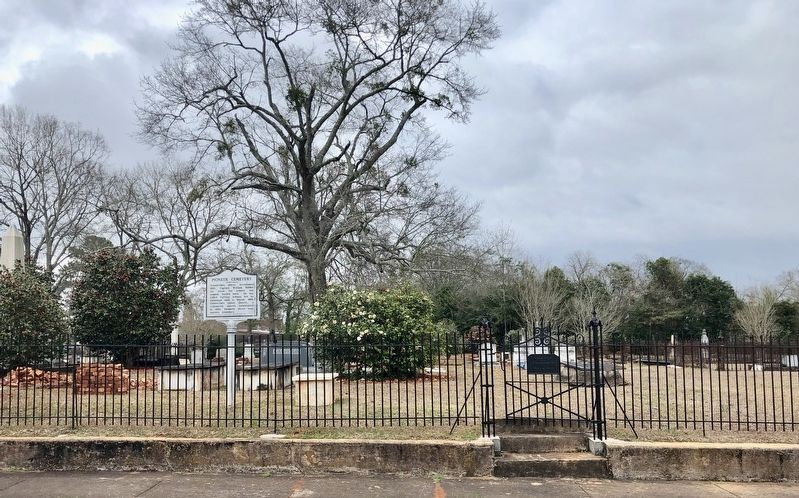