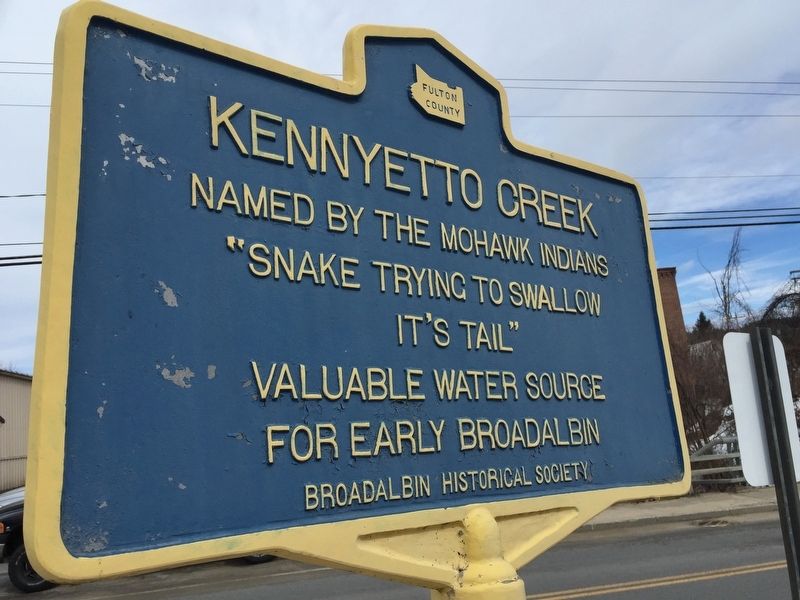 Location. 43° 3.505′ N, 74° 11.736′ W. Marker is in Broadalbin, New York, in Fulton County. Marker is on Bridge Street south of Main Street, on the left when traveling north. Marker is beside the bridge 100 ft south of triangular intersection. Touch for map. Marker is in this post office area: Broadalbin NY 12025, United States of America. Touch for directions. 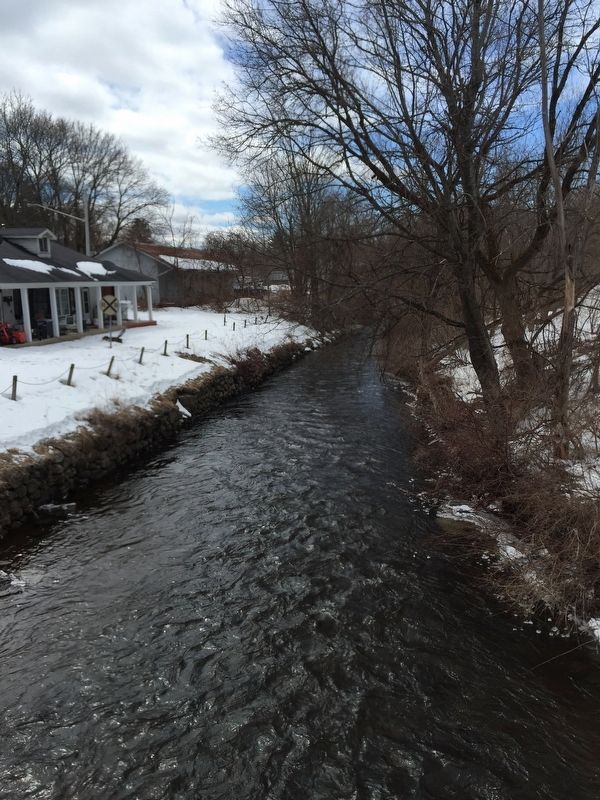 Regarding Kennyetto Creek. As it happens, the source of creek is less than three miles from its mouth on the Sacandaga, and very twisty in its course. 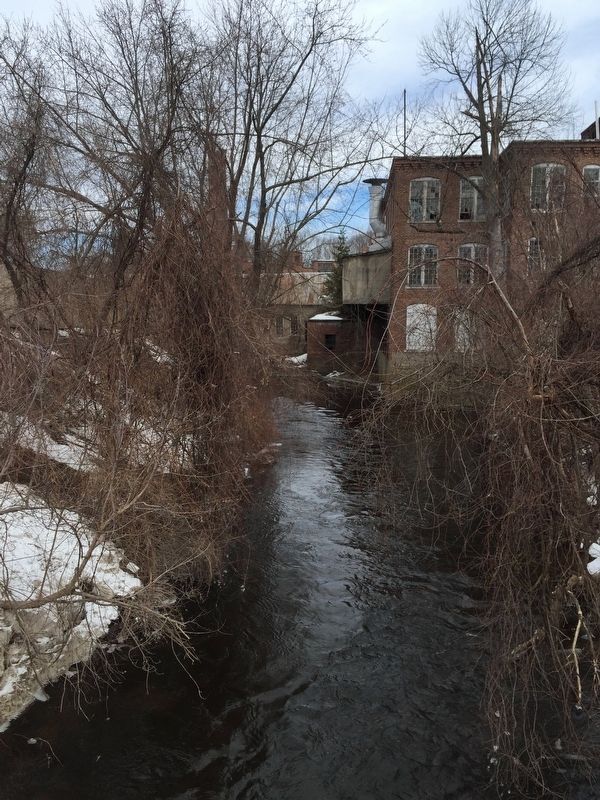