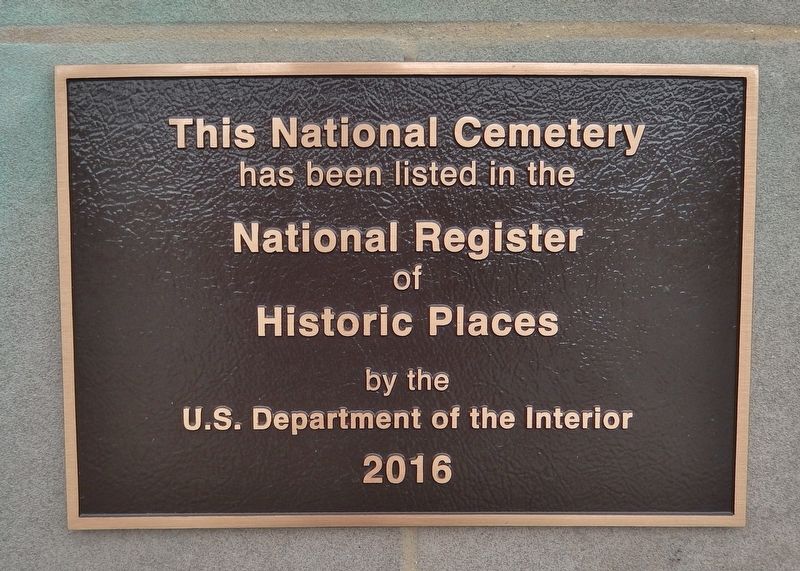 This National Cemetery
has been listed in the
National Register
of
Historic Places
by the
U.S. Department of the Interior
2016

Topics and series. This historical marker is listed in these topic lists: Cemeteries & Burial Sites • War, US Civil. In addition, it is included in the National Cemeteries, and the Works Progress Administration (WPA) projects series lists. 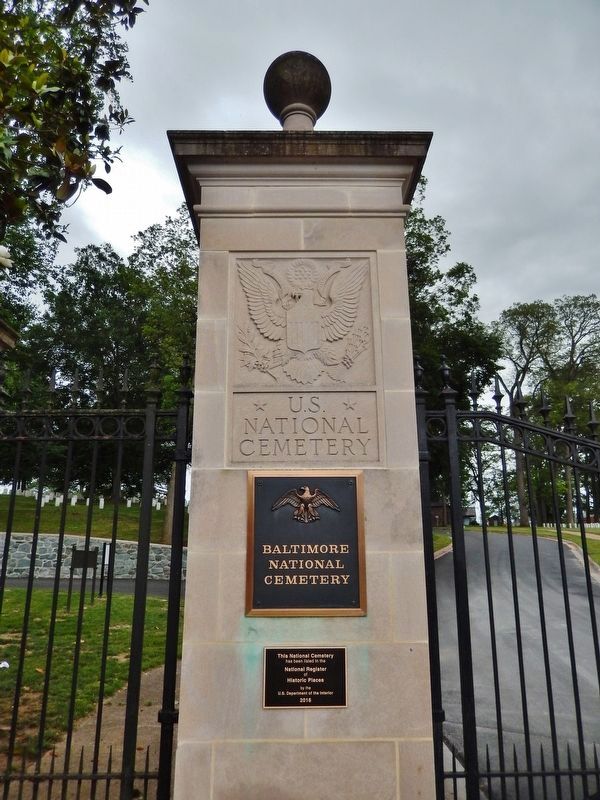 Also see . . .  Baltimore National Cemetery (Wikipedia). When nearby Loudon Park National Cemetery was deemed full, the War Department surveyed this area for a new site. In 1936 the federal government took possession of the land for a cost of $95,000, and began converting the former "Cloud Capped" estate. The old mansion was demolished, fences were put up, roads were constructed, and landscaping was done as part of a Works Progress Administration project to invest in infrastructure during the Great Depression. The first interment took place on December 22, 1936, but the cemetery was not formally dedicated until May 30, 1941. (Submitted on June 10, 2019, by Cosmos Mariner of Cape Canaveral, Florida.) 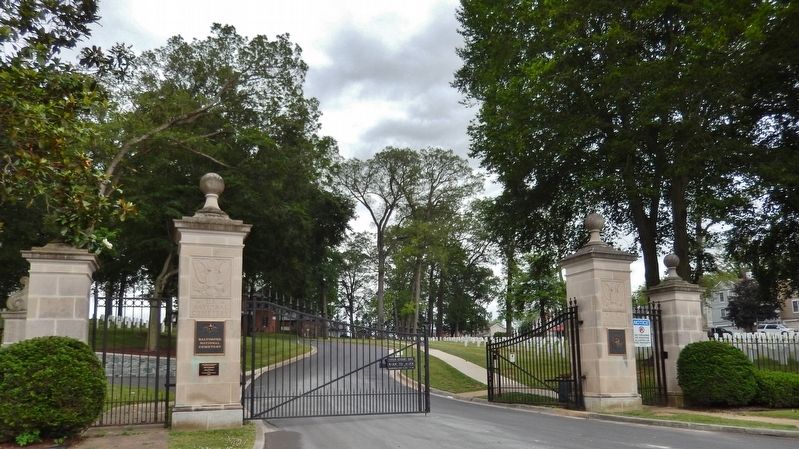 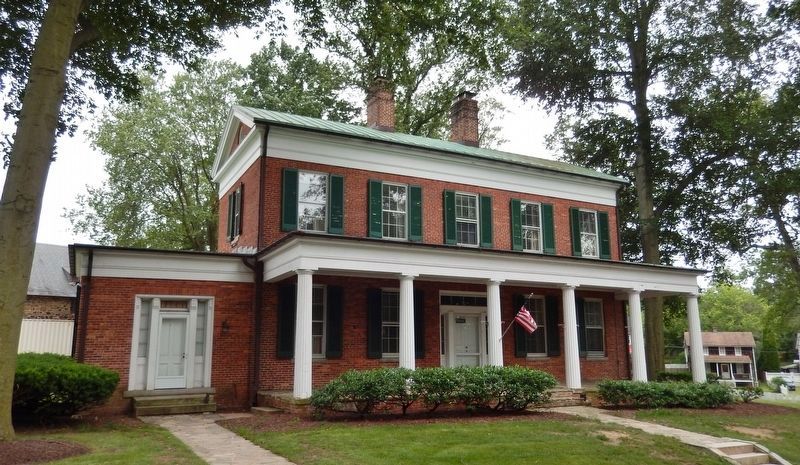 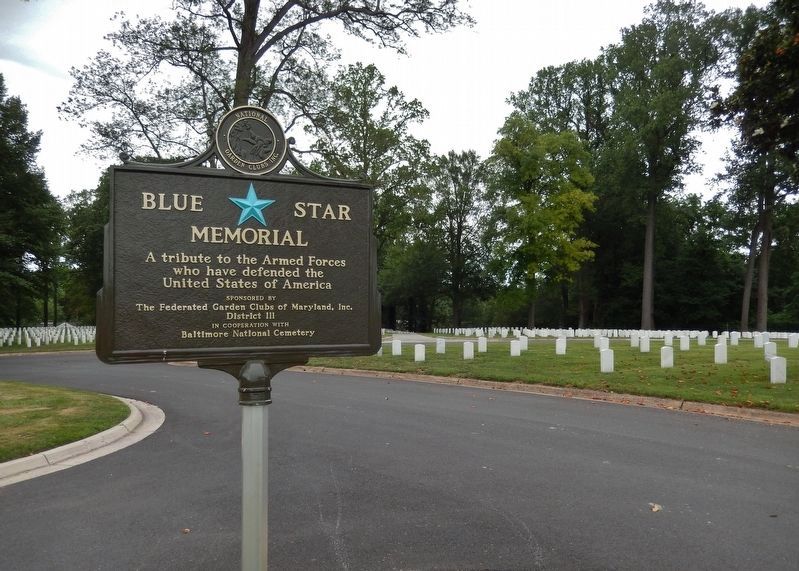 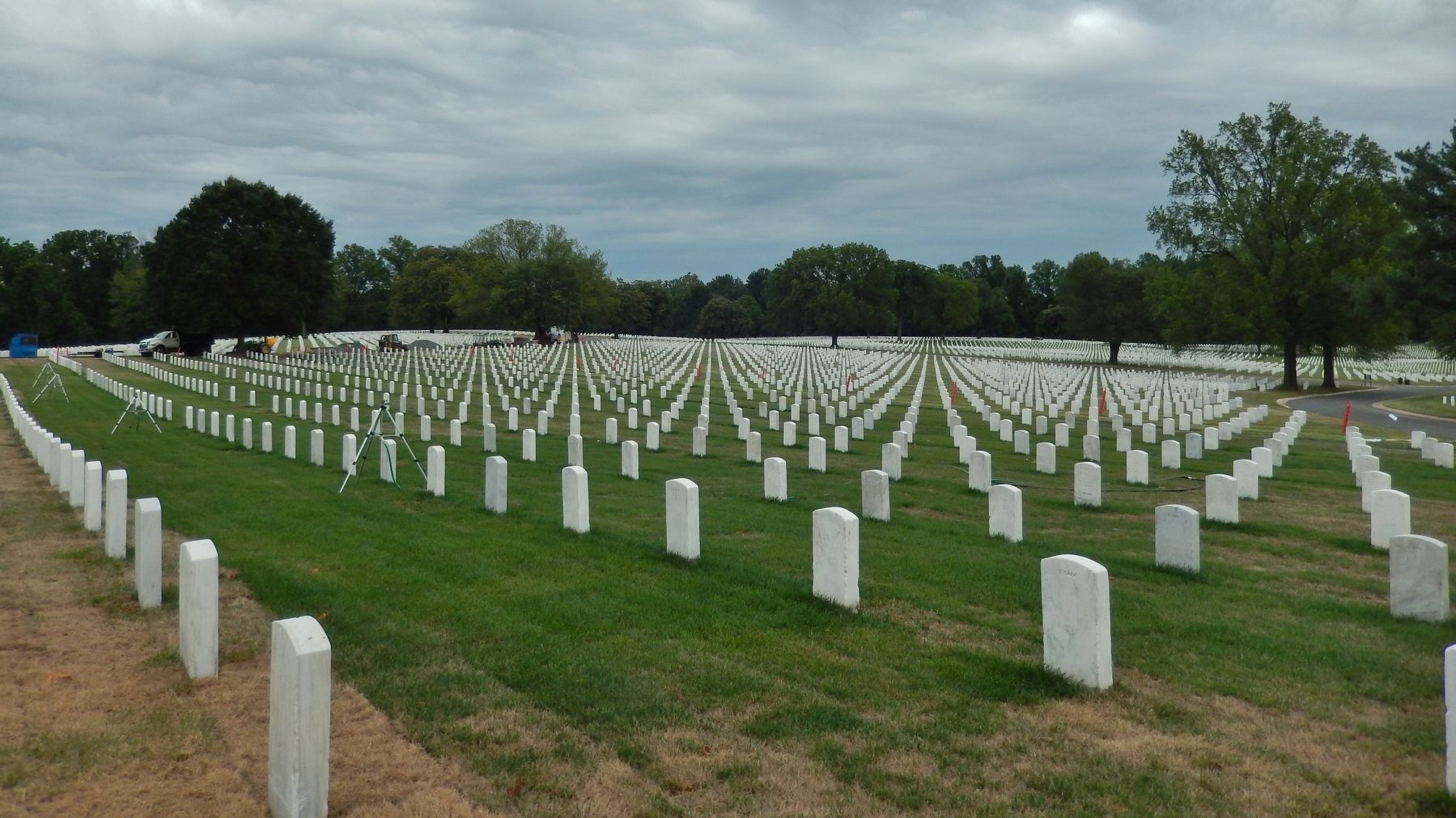