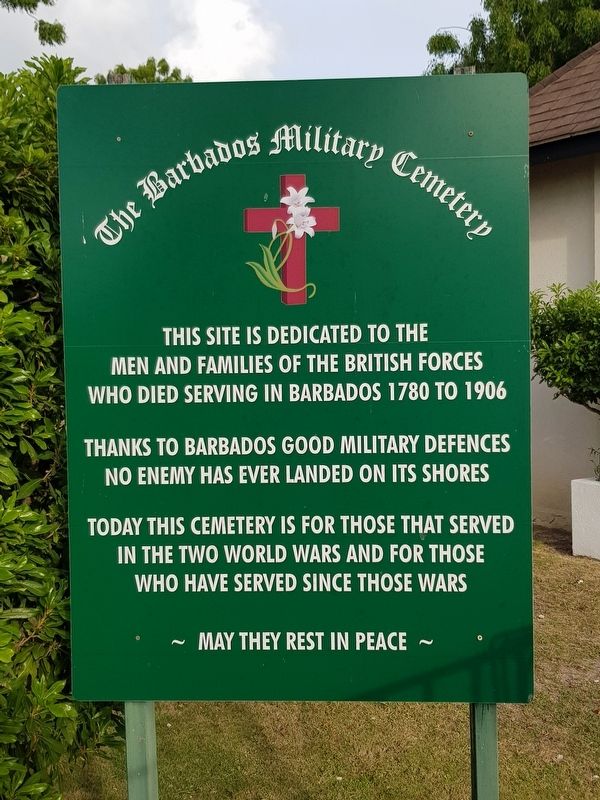 Topics. This memorial is listed in these topic lists: Cemeteries & Burial Sites • Colonial Era • War, World I • War, World II. A significant historical year for this entry is 1780. 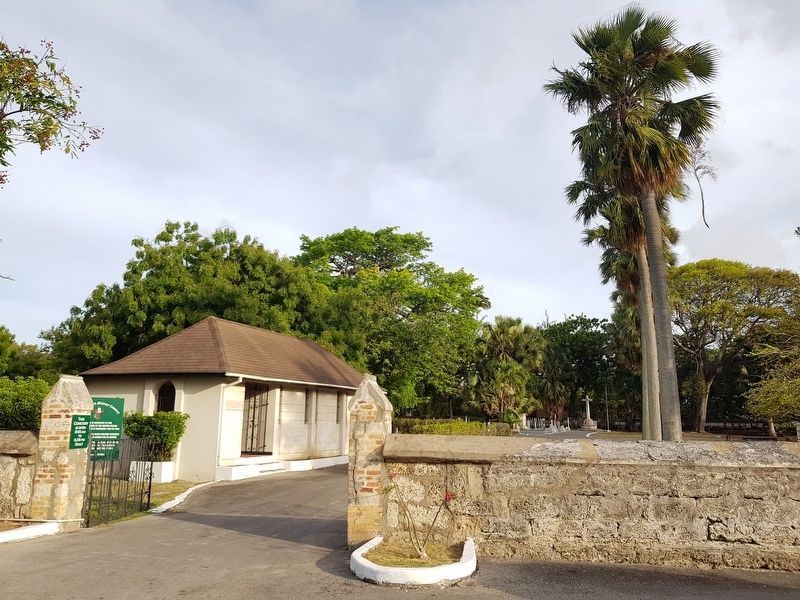 Photographed By J. Makali Bruton, May 27, 2019
2. The Barbados Military Cemetery and Marker
The marker is to the left of the entry to the cemetery and near the Military Memorial Building. 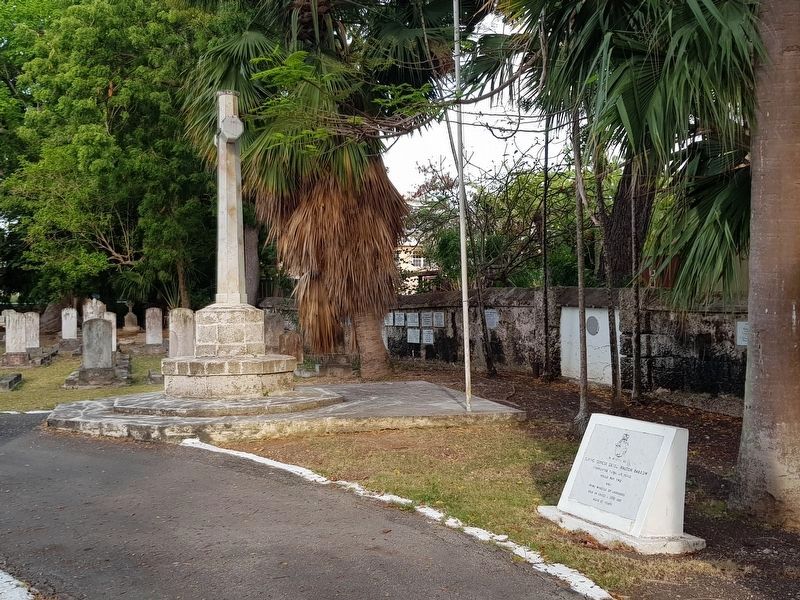 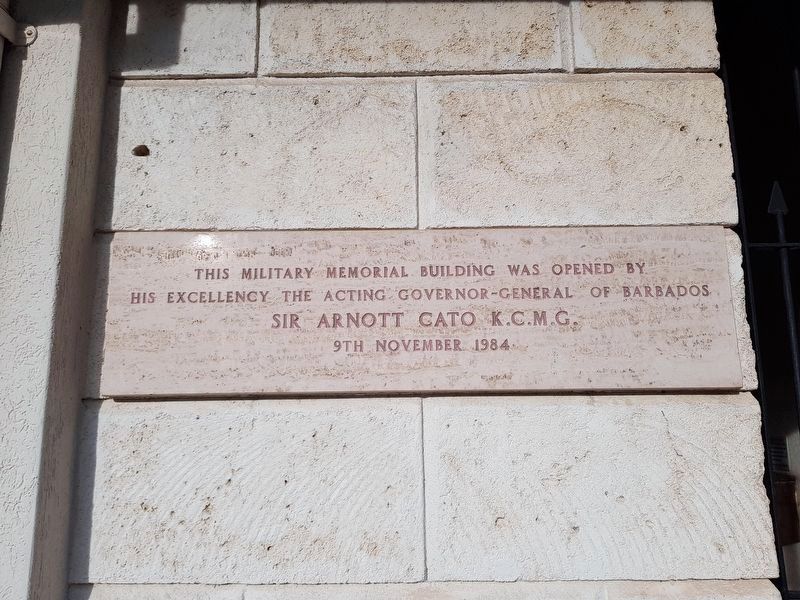