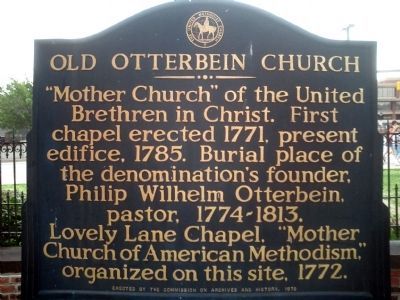 Erected 1970 by The Commission on Archives and History.

Other nearby markers. At least 8 other markers are within walking distance of this marker. Philip Wilhelm Otterbein (a few steps from this marker); Great Railroad Strike of 1877 (about 600 feet away, measured in a direct line); Wrestling in Maryland 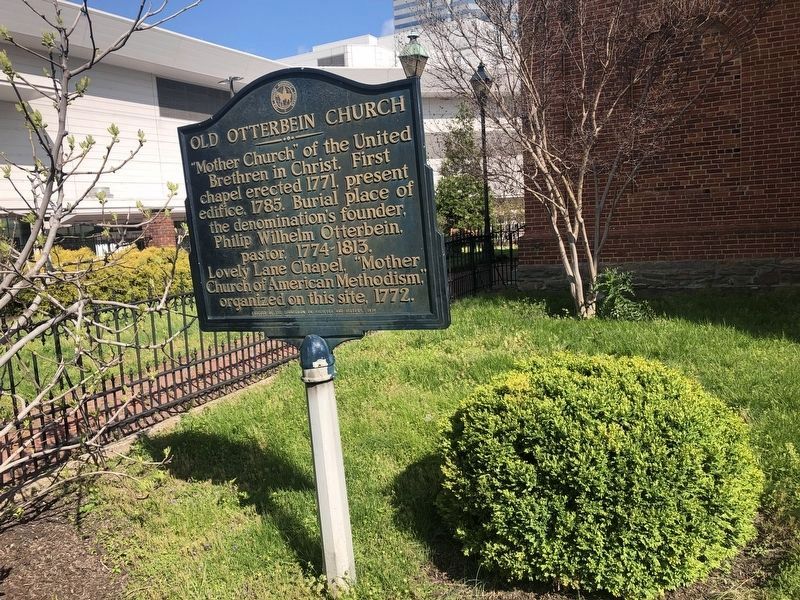 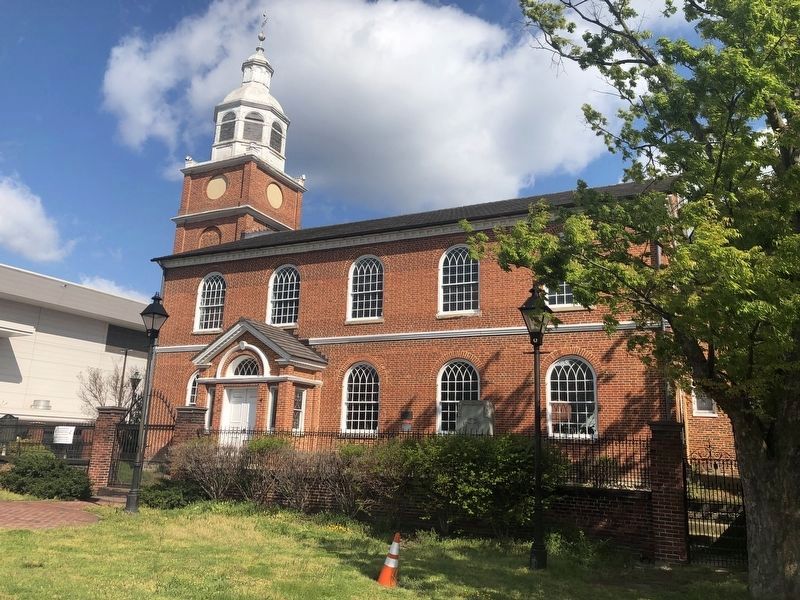