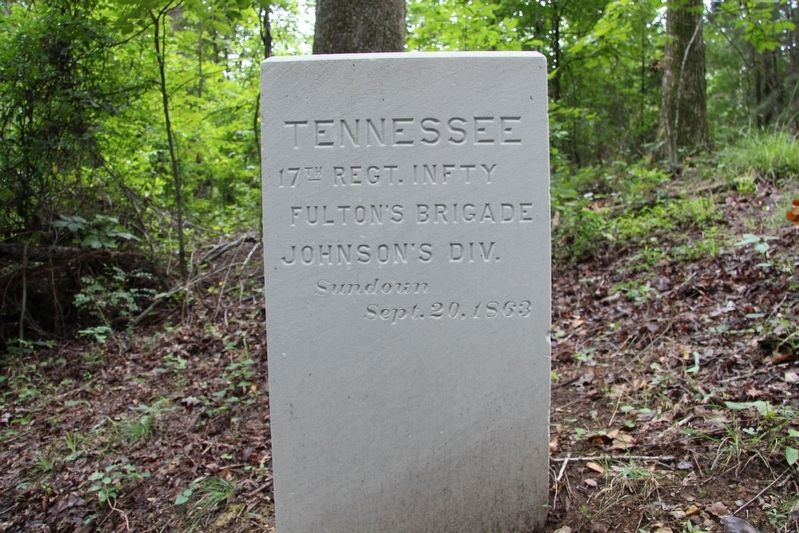 Topics. This historical marker is listed in these topic lists: Parks & Recreational Areas • War, US Civil. A significant historical date for this entry is September 20, 1863.

Location. 34° 55.63′ N, 85° 16.47′ W. Marker is near Fort Oglethorpe, Georgia, in Walker County. Marker can be reached from Vittetoe Road west of Chickamauga-Vittatoe Road when traveling west. This historical marker is located in the northwest section of the Chickamauga National Military Park, near the Snodgrass Hill area of the driving tour, along the part of the battlefield known as Horseshoe Ridge. To view this historical marker drive to the parking area for Horseshoe Ridge (just beyond the Snodgrass House tour stop) and proceed westward on foot, along the southern crest of the ridge for a little more than 0.4 of a mile, past Hill #2, past Hill #3, all the way 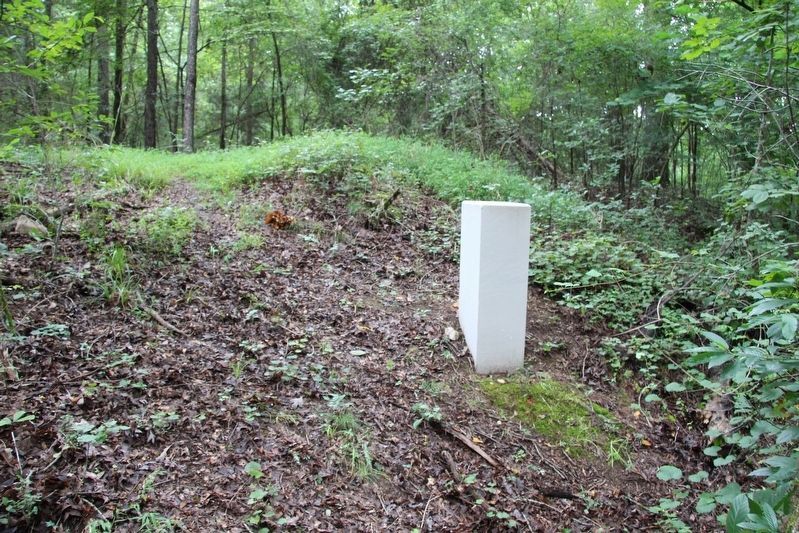 Photographed By Dale K. Benington, July 23, 2019
2. 17th Tennessee Infantry Marker
View of this marker, situated on the slope of a slight rise, in the woods, a short distance north of the clearing where a number of General Steedman's Union monuments and markers are located.

Click or scan to see
this page online
to the northern edge of the clearing on Hill #4 (and slightly into the woods). Touch for map. Marker is in this post office area: Fort Oglethorpe GA 30742, United States of America. Touch for directions.

More about this marker. According to the description information provided by the National Park Service, the monument is, “1'6" wide x 1' deep x 3' high, the marker is a rectangular block of smooth-faced Tennessee gray marble inscribed on the front. Marks the unit's position on September 20, 1863, at sundown.” 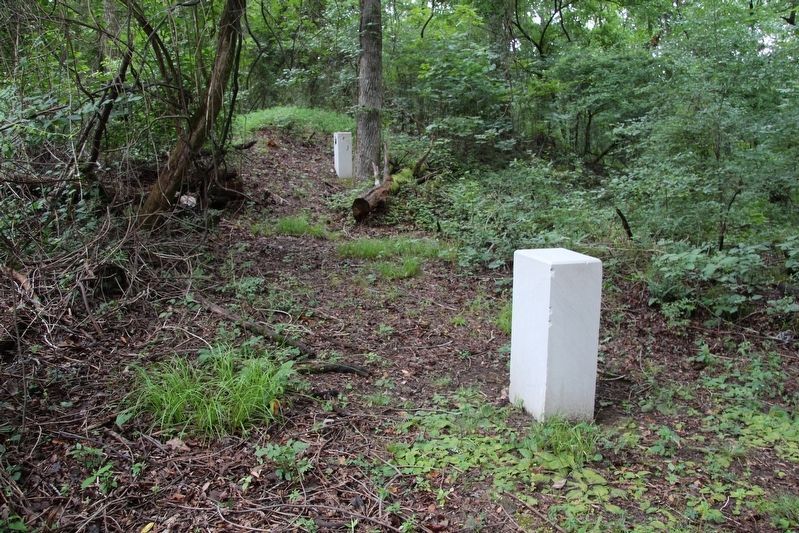 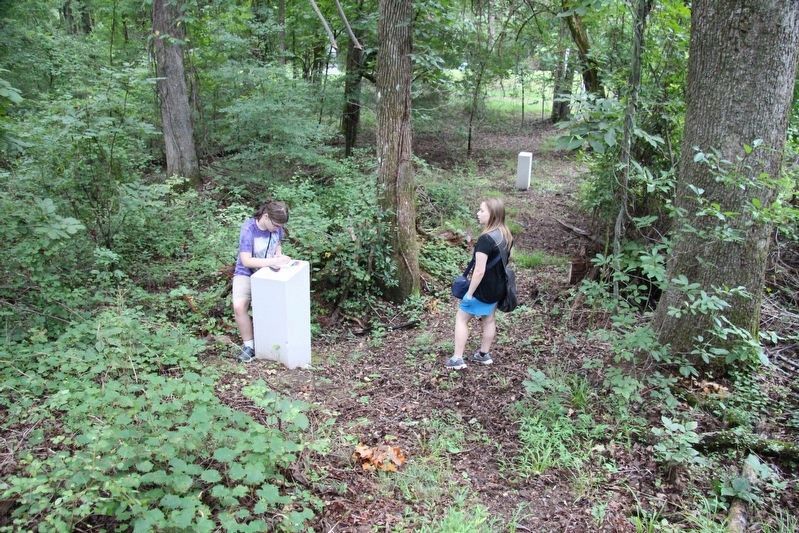