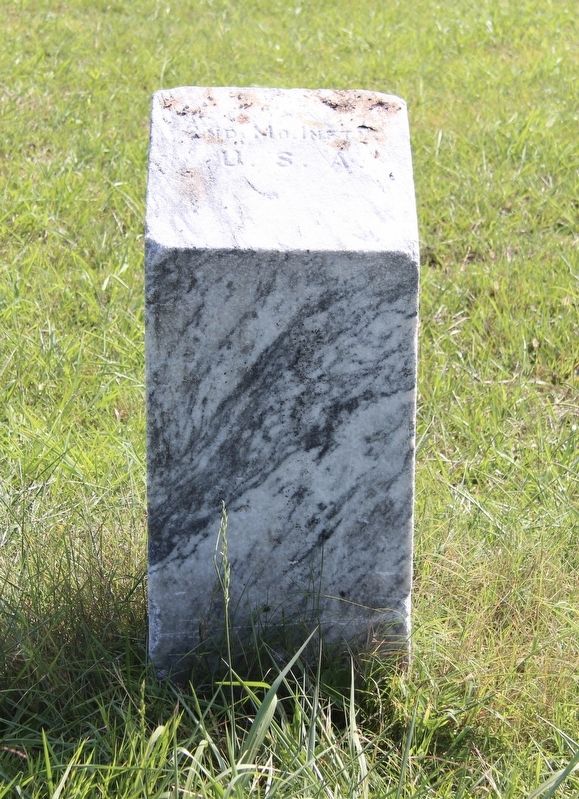 Location. 34° 54.825′ N, 85° 16.047′ W. Marker is near Fort Oglethorpe, Georgia, in Catoosa County. Marker can be reached from Glenn-Kelly Road east of Chickamauga-Vittatoe Road, on the left when traveling north. This marker is located in the National Military Park that preserves the site of the Chickamauga Battlefield, and is situated near a small stream that runs through the South Dyer Field (labeled the Brotherton Field on the Chickamauga Battlefield Map). According to the location information provided by the National Park Service, “Monument located within the Chickamauga Battlefield in South Dyer Field, map site #187". Touch for map. Marker is in this post office area: Fort Oglethorpe GA 30742, United States of America. Touch for directions.

Other nearby markers. At least 8 other markers are within walking distance of this marker. 44th Illinois Infantry (a few steps from this marker); 15th Missouri Infantry (within 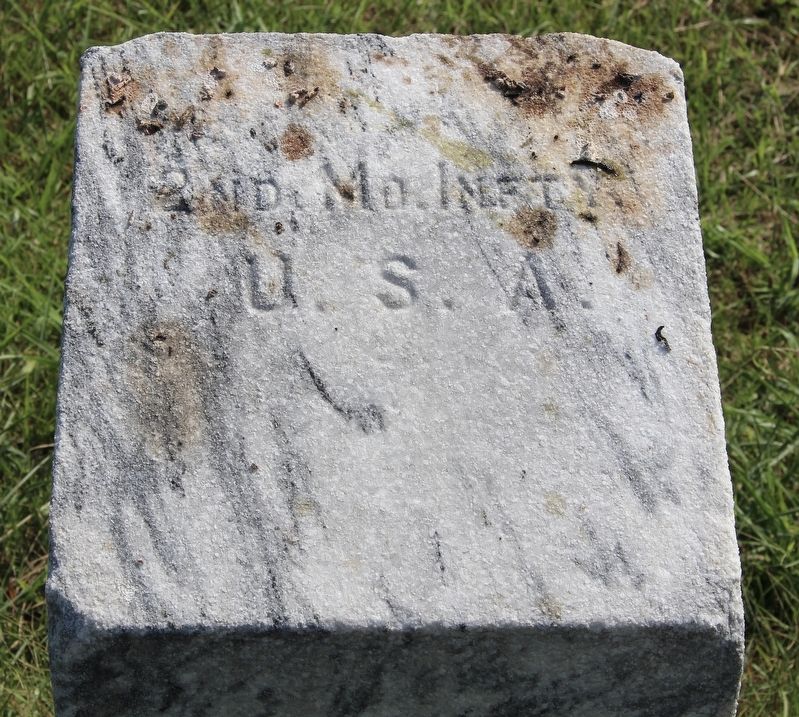 According to the description information provided by the National Park Service, the marker is, “A simple 15" x 15" x 3' marble shaft with a slanting inscribed top marking unit's position during the battle, September 19-20, 1863."

Additional commentary.
1. Inclusion in the Historical Marker Database
This marker is deemed eligible for inclusion in the Historical Marker Database under the clause for allowable exceptions to the Editorial Guidelines when the marker's inclusion is "adding to a series of bona fide historical markers with one that would otherwise not qualify." This marker is part of the National Park Service's series of MT-numbered markers that are found in the areas of Civil War military operations that are situated in, and around, the Chattanooga - Chickamauga Battlefield, National Military Parks. Therefore, this marker was added to complete a commonly used list 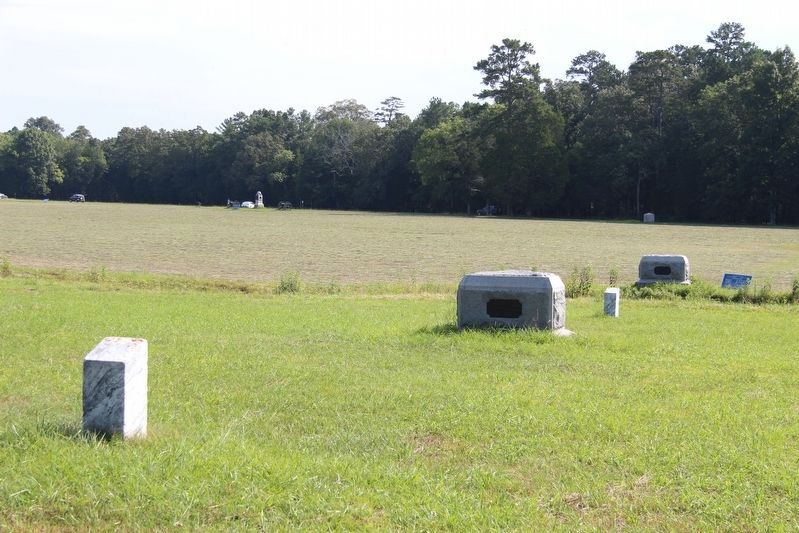 Photographed By Dale K. Benington, August 10, 2019
3. 2nd Missouri Infantry Marker
View, looking northeast, of both the featured marker, and of the markers of the Laiboldt Brigade.
of such markers, and because of National Park Service provided documentation stating that it is considered a war memorial by a number of authorities, rendering this marker in compliance with stated Historical Marker Database editorial guidelines.
— Submitted August 22, 2019, by Dale K. Benington of Toledo, Ohio. 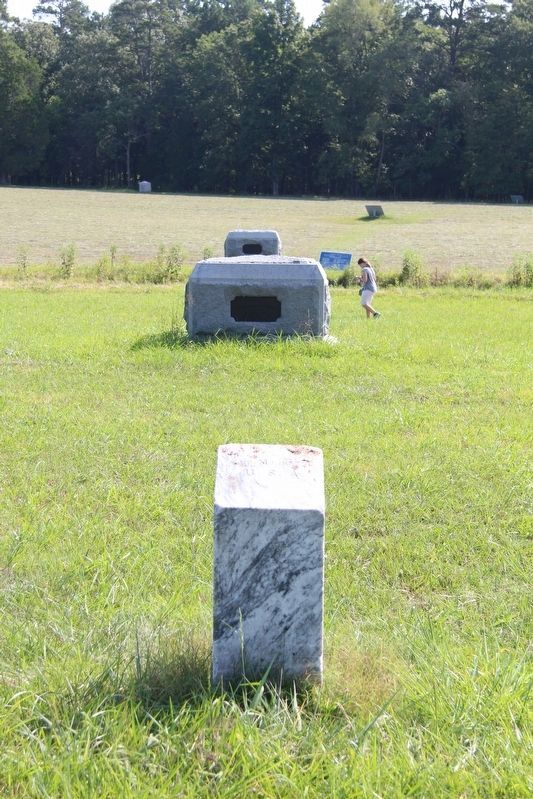 Photographed By Dale K. Benington, August 10, 2019
4. 2nd Missouri Infantry Marker
View, looking east, of the featured marker in the foreground, and of the markers of the Laiboldt Brigade lined up in their line of battle. 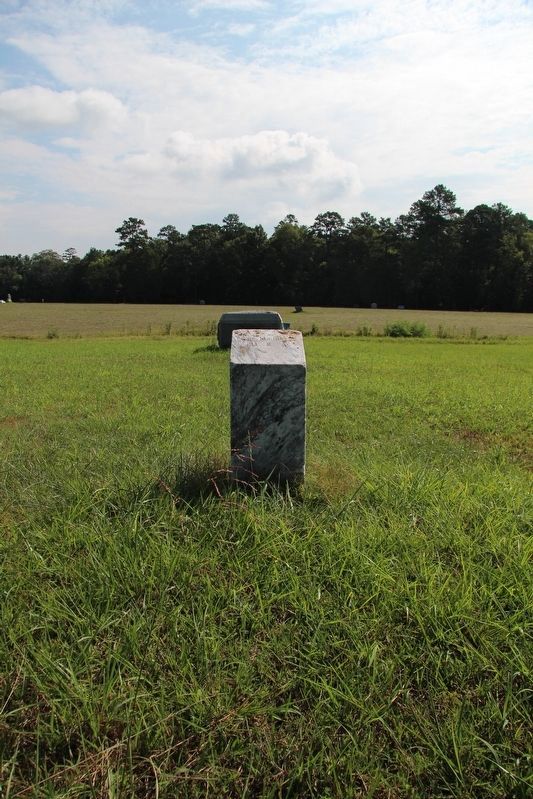