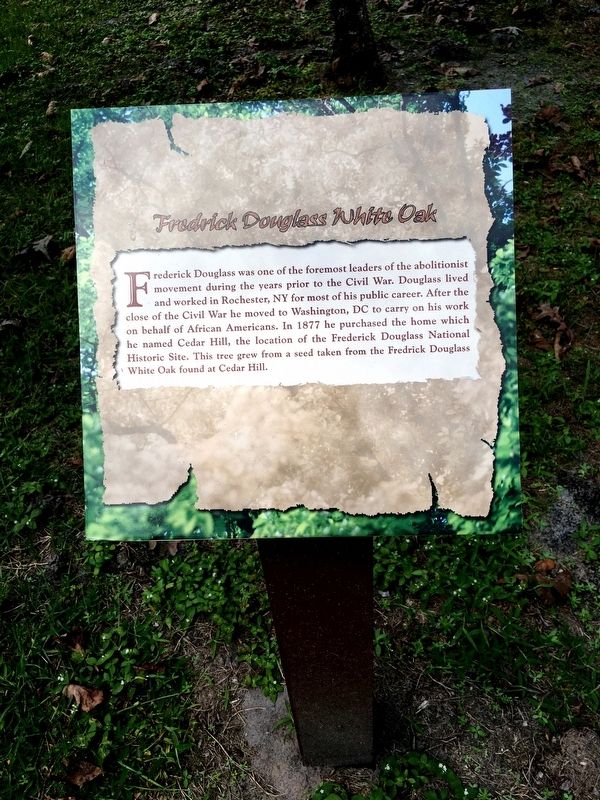 Location. 30° 20.202′ N, 81° 51.964′ W. Marker is in Jacksonville, Florida, in Duval County. Marker can be reached from Halsema Road North 0.4 miles from Old Plank Road, on the right when traveling north. Located within the Camp Milton Historic Preserve. Touch for map. Marker is at or near this postal address: 1225 Halsema Road North, Jacksonville FL 32220, United States of America. Touch for directions.

Other nearby markers. At least 8 other markers are within walking distance of this marker. Apalachicola Harbor Live Oak (here, next to this marker); Gettysburg Address Honeylocust (a few steps from this marker); Robert E. Lee Southern Magnolia (a few steps 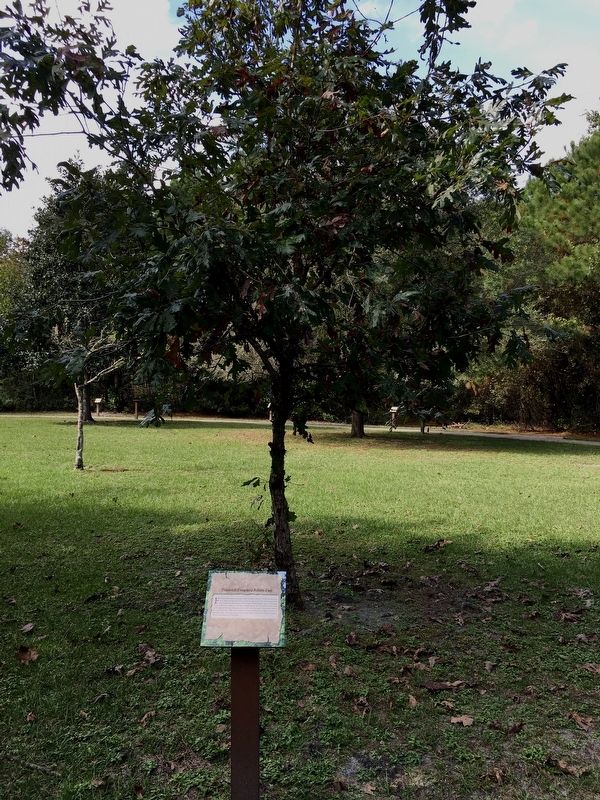