Milestones in the Life of Washington 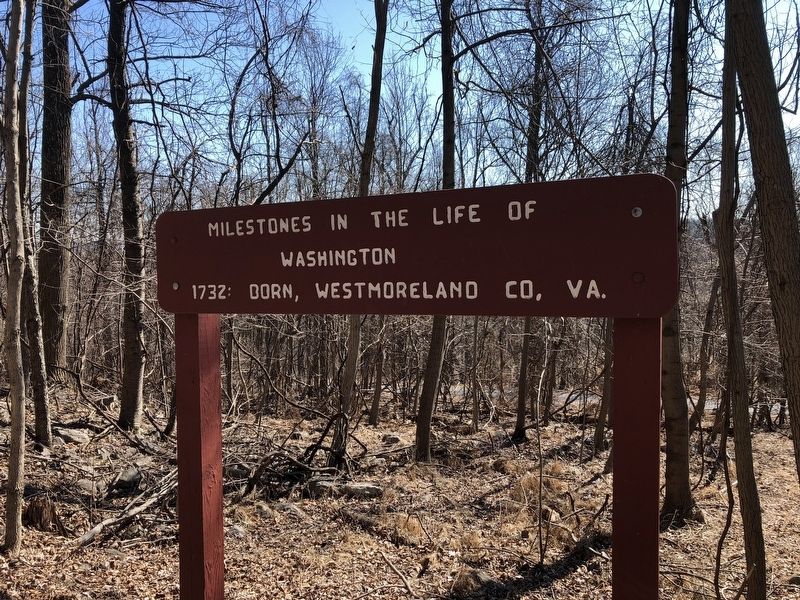 Topics and series. This historical marker is listed in these topic lists: Colonial Era • Notable Events. In addition, it is included in the Former U.S. Presidents: #01 George Washington series list.

Location. 39° 29.956′ N, 77° 37.397′ W. Marker is near Zittlestown, Maryland, in Washington County. Marker is on Appalachian Trail, on the right when traveling north. Touch for map. Marker is at or near this postal address: 6620 Zittlestown Road, Boonsboro MD 21713, United States of America. Touch for directions. 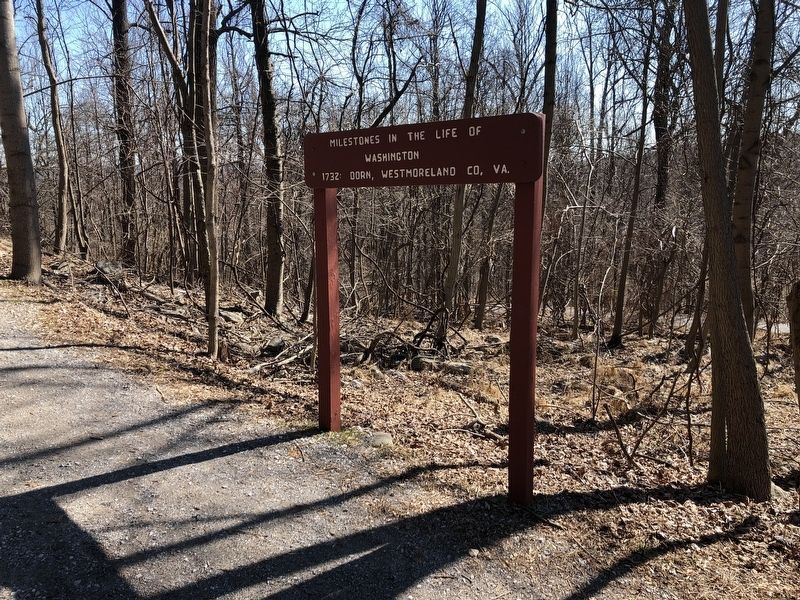