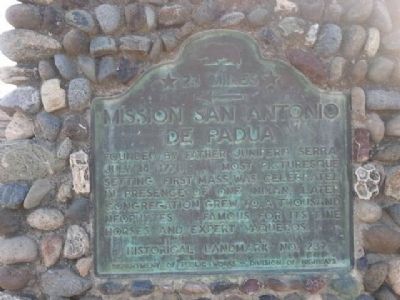 Founded by Father Junipero Serra July 14, 1774. Most picturesque setting. First mass was celebrated in presence of one Indian. Later congregation grew to a thousand neophytes. Famous for its fine horses and expert vaqueros. 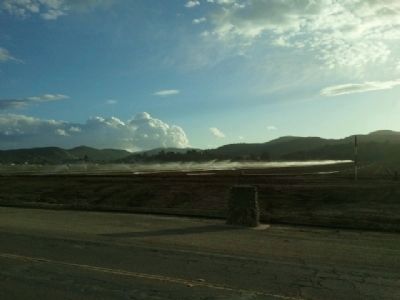 More about this marker. The San Antonio Mission is 23 miles south on Jolon Road (G14). Turn right on Mission Road and go through unmanned entrance gate to Fort Hunter Liggett and follow the road to the mission. 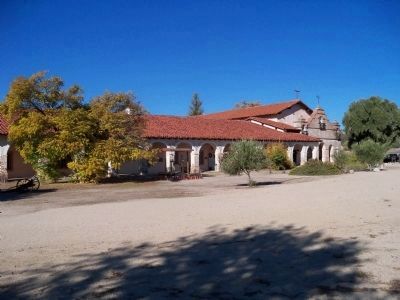 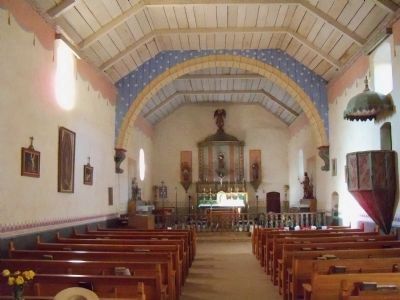 Photographed By James King, November 24, 2012
4. Inside the Chapel Looking Toward the Altar